Instituto and Riestra shared the points 1-1 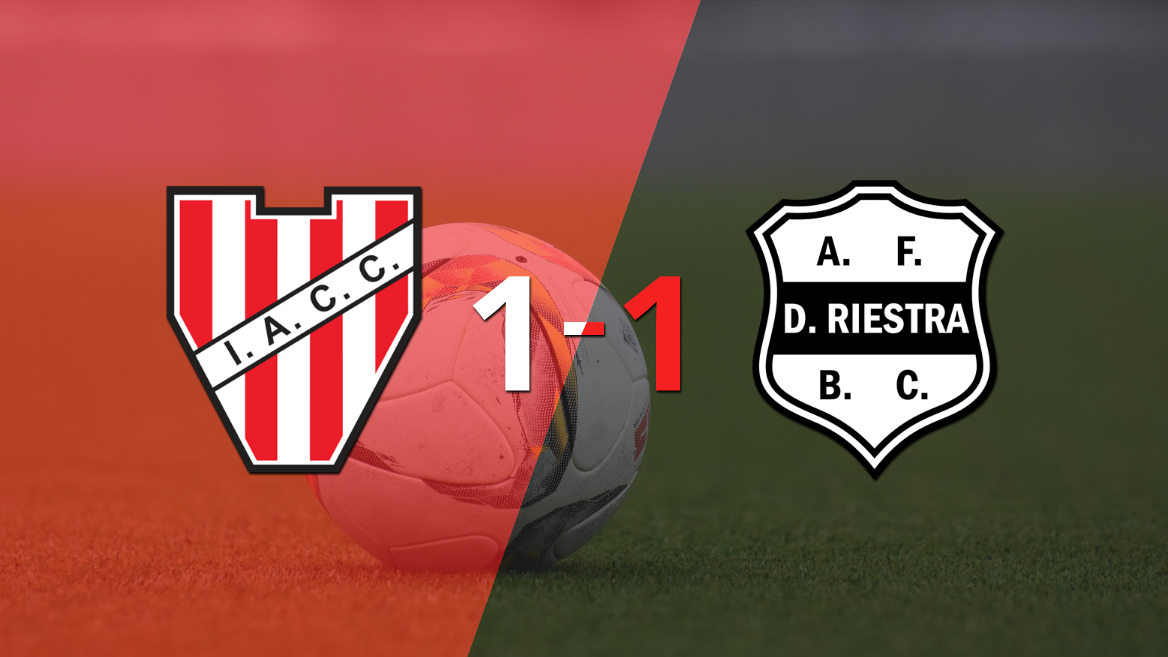 In Monumental de Alta Córdoba, La Gloria and Riestra sealed a tie at 1 in the duel for date 29 of Argentina – First National 2022

The locals began winning with a goal by Gabriel Graciani, from a penalty, in the 6th minute of the first half, while through Walter Acuña the visitor equalized the match in the 61st minute of the complementary stage.

For its part, Cristian Fabbiani’s team came out with a 4-4-2 tactical arrangement with Franco Agüero under the three posts; Lucas Chaparro, Yeison Mena Murillo, Eric Tovo and Rodrigo Insúa in defense; José Montiel, Jonathan Goya, Fermín Antonini and Gustavo Fernández in midfield; and Walter Acuña and Lázaro Romero up front.

Ramiro López was in charge of supervising the order of the game during the match.

On the next day, La Gloria will face Belgrano as a visitor, while Riestra will play at home against Agropecuario Argentino.

In this way, the local is in second place in the championship with 52 points, while the visit, with 38, is in fifteenth place.