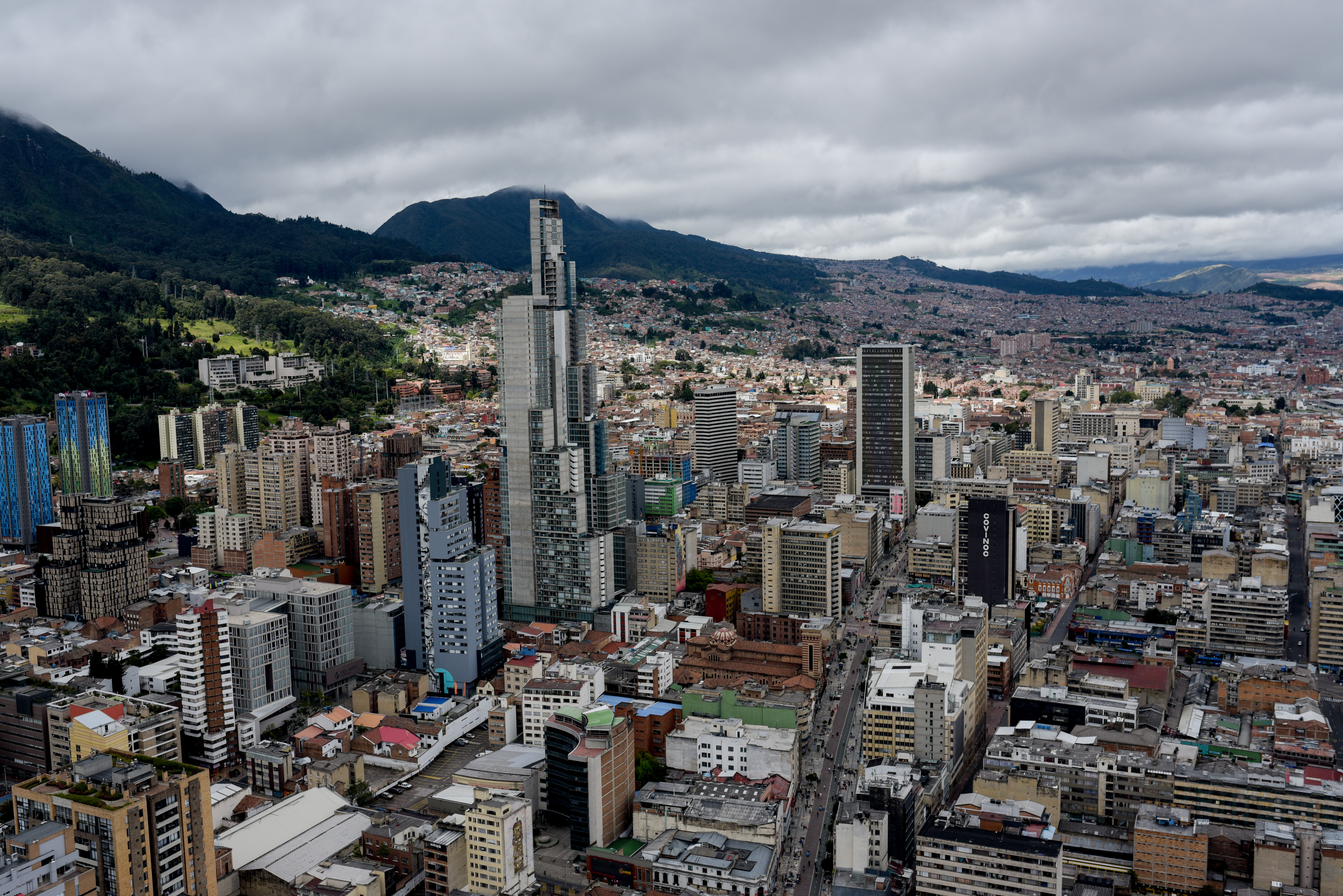 As usual in Bogotá, the cultural agenda does not stop and for this weekend, lovers of hip-hop and cinema will have the opportunity to enjoy two events in two locations in the Colombian capital.

Thus, on August 13 and 14, in Engativá, within the framework of the Vive Engativá Festivals, which seeks to promote all artistic expressions, which are part of the identity of the town, the Rock X Festival and the Third Take of Hip Hop.

On August 13, the 16 years of the Rock X Festival are celebrated, so from 12:00 m. until 8:00 pm at the Plazoleta del Acueducto, on Calle 80 with Carrera 68H, Juanda Lozano, Snowcrash, Burana Polar, RAZA, Six V Six, Phoenix Fire, Implosion Brain and Jauria will perform, who are great exponents of this gender in our town. The festival will be broadcast live on the YouTube channel of the Local Mayor’s Office.

On August 14 from 12:00 m. Aledac Mic, Malyxioza, Blowdy and Mic Town, with their greatest hits, will perform until 7:00 pm at the Plazoleta Acueducto. Likewise, there will be an open microphone space for the spontaneous ones who want to take advantage of the stage to show their talent, battles of freestyle 4×4 and local businesses will be present Auto Weed, Exclusive Barber, In Brief, Guarapo, Subterranean Zoo, One Zero Corporation Y HH Engativa table. 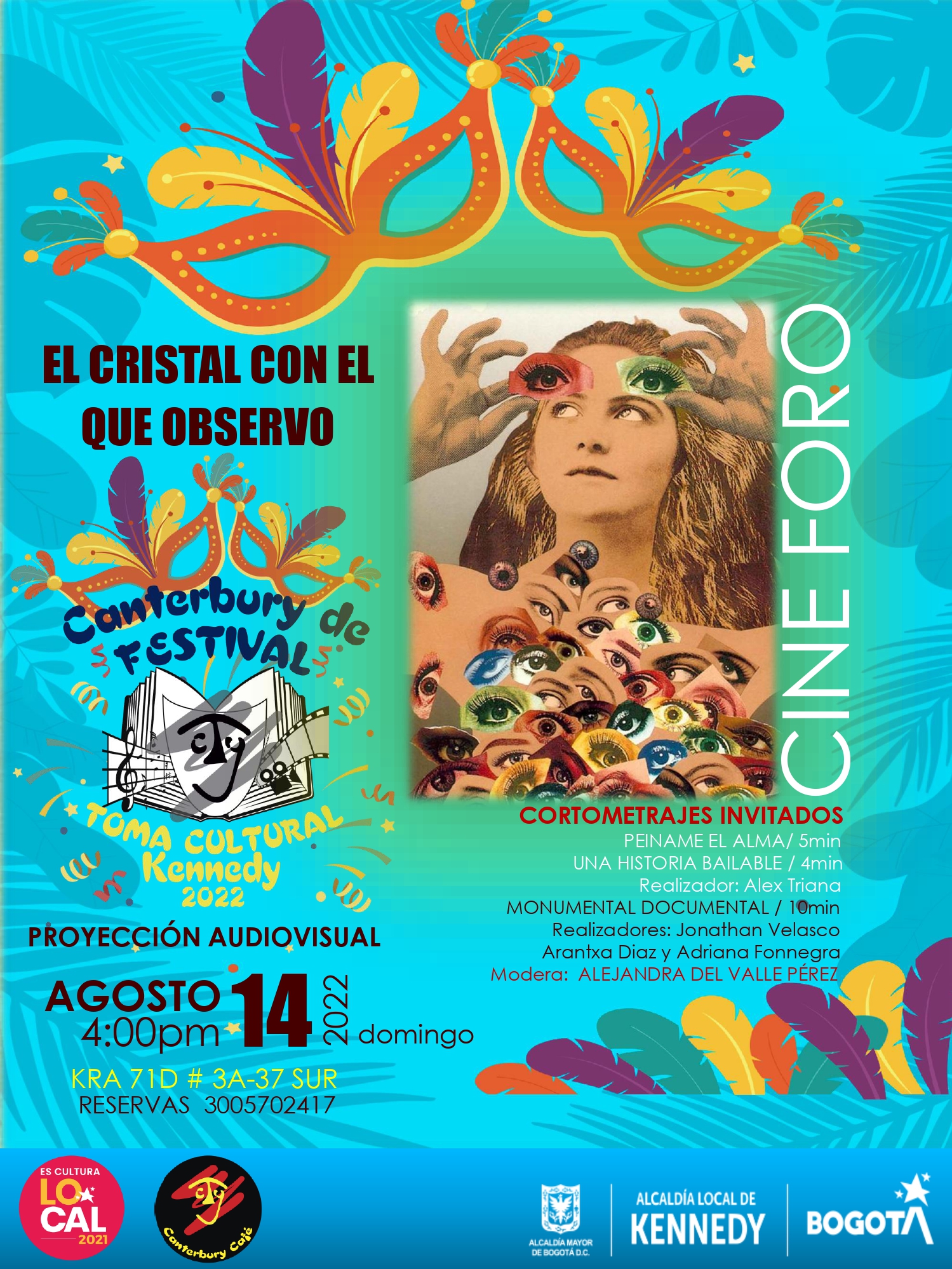 This festival takes place on the Canterbury Café stage from until August 20, where, through gastronomy and its artistic, cultural and entertainment activities, the Bogota public will be able to enjoy live music concerts, plays , literary conversations and cinema.

This initiative is part of the cultural and creative economy that, in addition to providing entertainment, enjoyment and well-being to the public, also makes local artistic talent and potential visible and contributes to the socioeconomic and cultural reactivation of Bogotá, mainly in the town of Kennedy.

“Given the current situation, it is pertinent, necessary and important to successfully carry out this type of festival as an alternative to preserve the ecosystem of cultural and creative industries, vital for the development of the city” explains Oscar Paul López W, director of the Festival.

As part of the festival’s programming, on Sunday, August 14, at 4:00 pm, the short films Peiname el alma, Una historia danceable and Monumental Documentary will be screened. In addition to the screenings of the short films, there will be a conversation with the filmmakers. 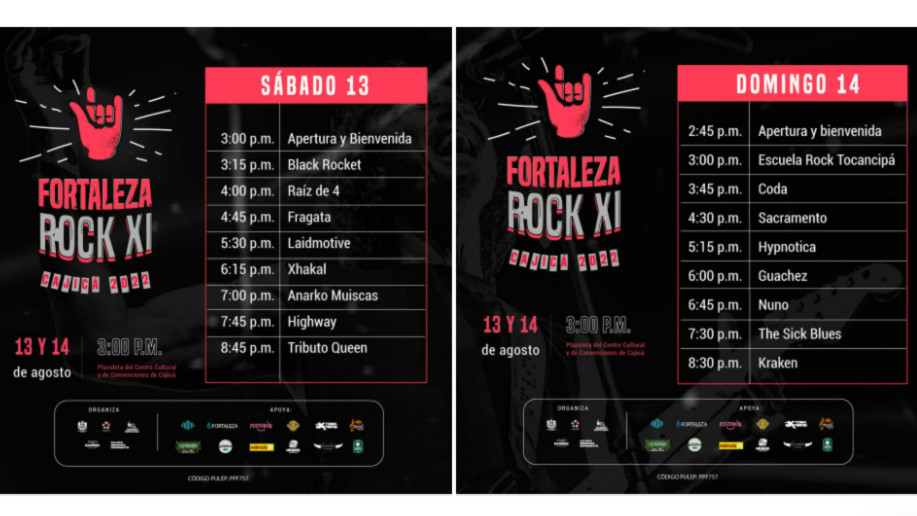 Photos: Facebook Municipal Institute of Culture and Tourism of Cajicá

In addition to these two events in the Colombian capital, in Cajicá, a municipality near Bogotá, the nineteenth edition of the Fortaleza Rock Festival will be held, a free event organized by the Institute of Culture and Tourism of Cajicá and the School of Urban Music, which for This year, at the Plazoleta of the Cajicá Cultural and Convention Center, 15 rock bands from the municipalities of Tocancipá, Gachancipá, Chía, Soacha and Cajicá will perform.

In addition to the local bands there will be two great guests. One will be Kraken, the famous Paisa hard rock and heavy metal band to which Elkin Ramírez belonged, the Bogotá-based female band Highway and the Mexican group Nuno.

Crazy Town and Panteón Rococo get off Rock Day
Knotfest Colombia 2022 confirms its stage
Ventino and Tini in concert in Bogotá: feminine power takes the stage