Government Petro contemplates requesting the resignation of Luigi Echeverri, president of the board of directors of Ecopetrol 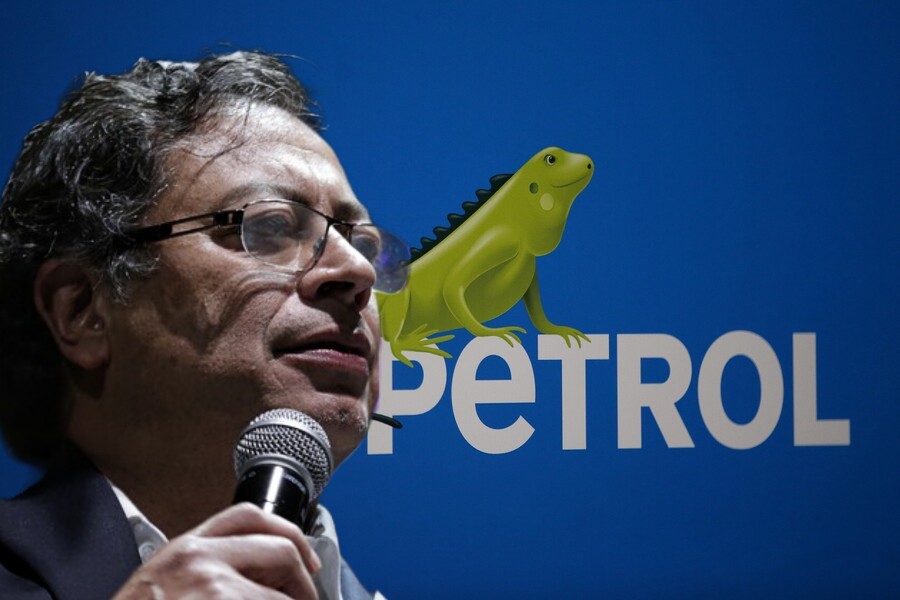 New government, new officials. President Gustavo Petro, accompanied by his cabinet, continues to make changes in the main state entities, including Ecopetrol. According to the Minister of Finance, José Antonio Ocampo, it has already been contemplated to request the resignation of several members of the board of directors of the oil company.

“We are going to have a meeting. We have to convene it, we will start by asking some of the current members to resign. We are going to ask for them so that, when we call the assembly, we have several board members that we can name,” Ocampo assured in an interview with Revista Semana published on August 14.

The minister said that the names of those who will be asked to resign “are not a public issue”, however, he was able to confirm that for now there are two people. One of the executives that the Petro Government does not want within Ecopetrol is Luigi Echeverri, current president of the board of directors.

“That is one of the resignations that we are going to ask for,” Ocampo said when asked about Echeverri.

As for the rest of the board, Ocampo assures that they will stay. The minister considers that they are good officials and should remain.

It must be remembered that Ecopetrol’s board of directors functions as the entity’s administrative body and is made up of nine main members, with no alternates. They are elected by the general meeting of shareholders in the terms established in the corporate bylaws.

But it should be noted that in addition to these members, Ecopetrol is also governed by its president, who is elected by the board. Currently, the position is held by the engineer Felipe Bayón.

As for whether or not Bayón will continue to lead the oil company, Ocampo assures that this will depend on the board of directors. The minister considers that the official has the necessary skills for the position, however, it generates noise in the Petro Government that it has defended fracking, since the new national administration does not endorse this practice.

“That’s a board issue we name. He is a great technician. Ecopetrol’s technical team is very good. I’m not going to argue about that. Let’s say perhaps that Dr. Bayón should not have come out to defend fracking, because we are against it. It is a government policy. Ecopetrol is going to have to get into the idea that there is going to be no fracking,” said Ocampo.

Finally, another of the changes that is being considered to be made inside Ecopetrol is related to the entity’s statutes, but nothing is certain yet.

“Suddenly we make a change of statutes, although it is not clear that we are going to do it,” said the minister.

It is worth mentioning that Ecopetrol is coming off a very good streak. During the first semester of this 2022, the oil company reported record figures in its entire history, which for the new government is “a great benefit.”

Thus, the minister revealed that for the national government it is extremely important to guarantee the stability of Ecopetrol. He even assured that President Petro and the different team members consider that the oil company is “one of the treasures” that the new mandate must preserve. Of course, he said that the company should aim to depend on other elements that are not only hydrocarbons:

“The company is already involved in alternative energies and green hydrogen, which do not generate climate change problems. That’s a whole line. In addition, the recent discoveries of gas have been very positive because in Colombia we have a much greater deficit of gas than of oil”, added the official.

This week the project to create the Ministry of Equality will be filed in Congress
White savior complex: Verónica Alcocer, wife of Gustavo Petro, generates debate for a photograph consoling a young black woman