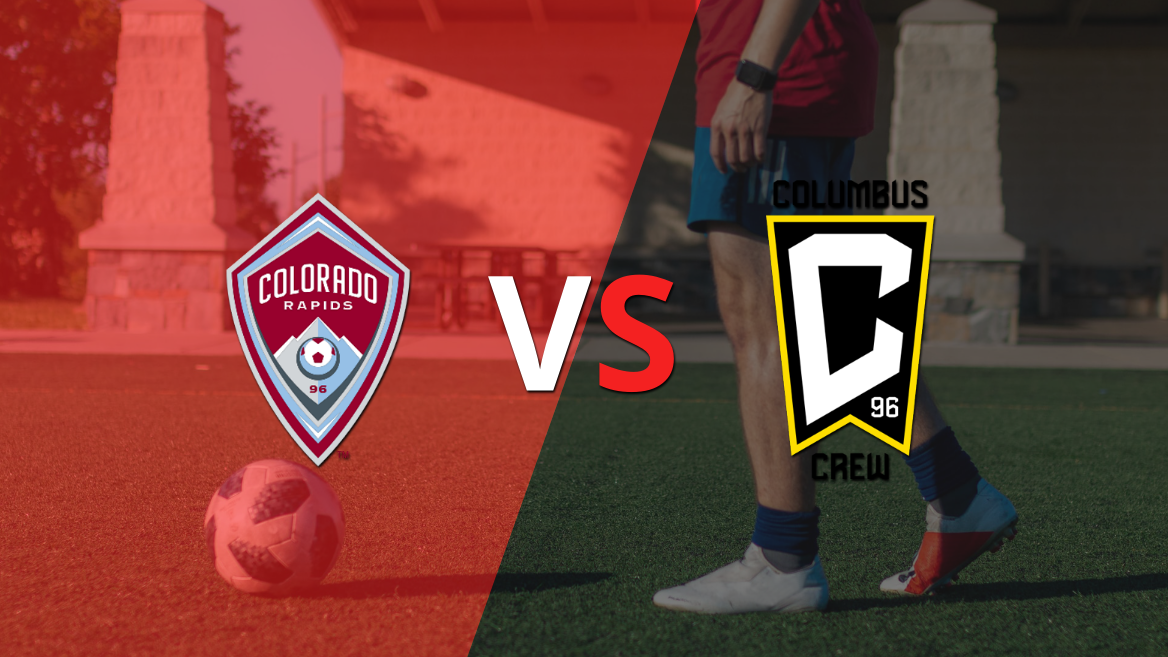 The second half began at Dick’s Sporting Goods Park and the Rapids still haven’t taken the lead on Columbus.

A game with a lot of adrenaline is expected, in which neither team will want to give up three points, motivated by the two victories obtained last day.

Columbus Crew SC is coming off a 3-2 win against New York City FC. In recent dates he obtained 1 win, 1 loss and 2 draws.

Jon Freemon was the referee who officiated the match at Dick’s Sporting Goods Park.

The team led by Robin Fraser poses its game with a 4-3-3 formation with William Yarbrough in goal; Keegan Rosenberry, Lalas Abubakar, Danny Wilson and Lucas Esteves on defense; Felipe Gutiérrez, Michael Barrios and Bryan Acosta in the middle; and Diego Rubio, Jonathan Lewis and Gyasi Zardes up front.

For their part, those led by Caleb Porter stand on the court with a 4-5-1 strategy with Eloy Room under the three sticks; Steven Moreira, Jonathan Mensah, Milos Degenek, Pedro Santos on defense; Artur, Darlington Nagbe, Luis Díaz, Lucas Zelarayán and Derrick Etienne Jr. at midfield; and Cucho Hernández in the lead.