Due to the slightest difference, Danubio was left with the victory against Rentistas at the Complejo de CA Rentistas stadium 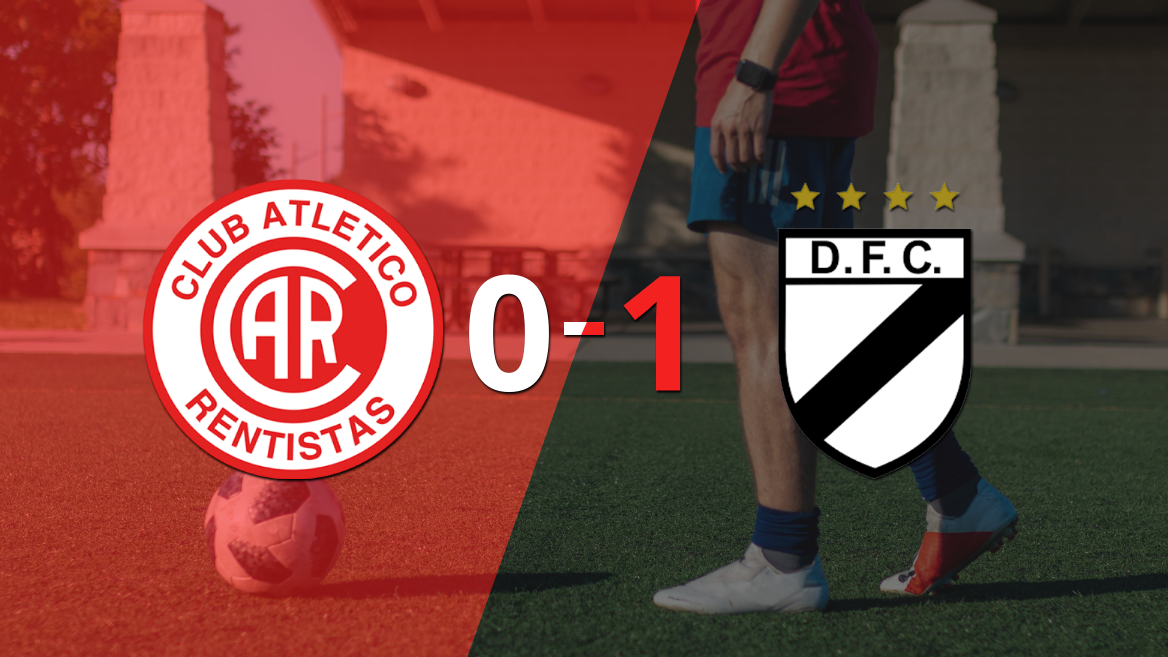 With a solo goal, Danubio wins his visit to Rentistas, for date 3 of the Uruguay tournament – Torneo Clausura 2022. The visit scored the only goal of the match 20 minutes into the first half, through Sebastián Fernández .

Sebastián Fernández was the figure of the match. The Danubio striker scored 1 goal.

Guillermo May was also important. The Danube striker.

For their part, those led by Jorge Fossati stopped with a 3-4-3 scheme with Esteban Conde under the three sticks; Lucas Ferreira, Martín Rea and Gerónimo Bortagaray in defense; Nicolás Rodríguez, Santiago Silva, Diego Vicente and Leandro Sosa in midfield; and Guillermo May, Sebastián Fernández and Aarón Spetale up front.

The referee Gustavo Tejera was selected to carry out the actions of the game.

On the next date Rentistas will visit Deportivo Maldonado and Danubio will play at home against Liverpool (U) at the María Mincheff stadium in Lazaroff.

After the match, the local team is without points and in sixteenth place in the standings. While the visit has 5 units and ranks fourth in the tournament.