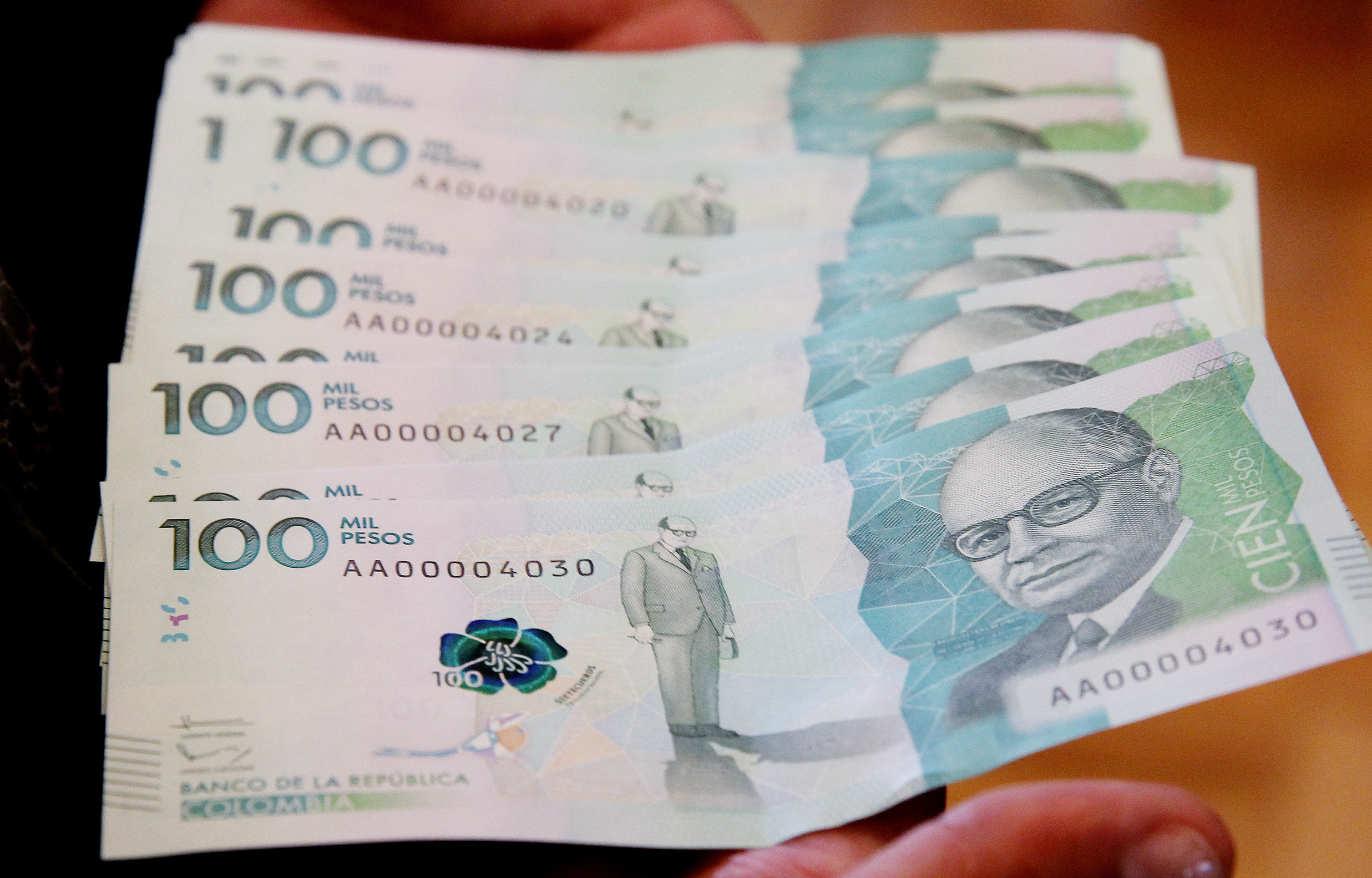 This week, through social networks, images of fake $100,000 bills that would be circulating in the country began to circulate. Those who were affected by this denounced the situation and warned other citizens to prevent more victims from arising from this scam. Added to the alerts sent by the citizens was an official statement made by the Banco de la República, which, through its portals, explained the correct way to identify the veracity of the money. The citizen who made the situation visible commented that the counterfeit bills ended with the same series, ‘1883’.

“Apparently they flooded Colombia with false 100 thousand pesos bills ending in the 1883 series, check the paper and that number to avoid being deceived or knocked down”, commented the person in charge of making the first warnings. The citizen published a photo in which two equal bills of the same denomination are seen.

It should be remembered that this bill began its circulation on March 31, 2016 and, to date, it is the highest value after the 50,000 pesos. It has a characteristic green color and has, on one side, the image of former President Carlos Lleras Restrepo. On the back of the paper money you can see the Valle de Cocora in Quindío and the wax palm. It has, as the Bank explains, a width of 153 mm and a length of 66.

Initially, the authority recommends, it is necessary that the citizen who has one of these bills in his possession, and wishes to know if it is true, must observe it carefully. As previously mentioned, the banknote has very particular characteristics. In addition to having the photograph of the exmandatario, the graphic representation of the barranquero bird and the flower of the seven leathers is seen. In addition to the portrait of Lleras Restrepo’s face, a full-length image of him is seen next to two shadows in which the pseudonyms with which they referred to him are read: “The bachelor Cleofás Pérez and Hephaestus.

Outside of what you perceive with the naked eye, the feel of the bill is important. The originals have different reliefs, particularly on images and texts. The face of the former president stands out from the paper; the texts in which he says “100 thousand pesos”, “Banco de la República” and “Colombia”. The signatures of the general manager and executive manager also have texture.

When exposing the paper to light, coincident images and the watermarks that the original note has must be observed. The matching images, explains the Bank, are on the left side. There you can see the text “BRC” and the image of the barranquero bird, partially printed on the front and back.

A similar effect has the ticket when moving it repetitively. When you rotate it, some of the shapes that make it up change color and can even appear to move. The image of the flower of the seven leathers, located on the left side, presents a color change effect from green to blue and, simultaneously, the circle of intense green color, inside the flower, presents movement. The same happens with the left side of the face, where the turquoise blue stripe can be seen. When viewed horizontally, from the lower right corner, at eye level, the text “BRC” is displayed.

A new complaint against Zapateiro: the former commander would have acted “in favor of the pockets of his close ones”
Government Petro contemplates requesting the resignation of Luigi Echeverri, president of the board of directors of Ecopetrol