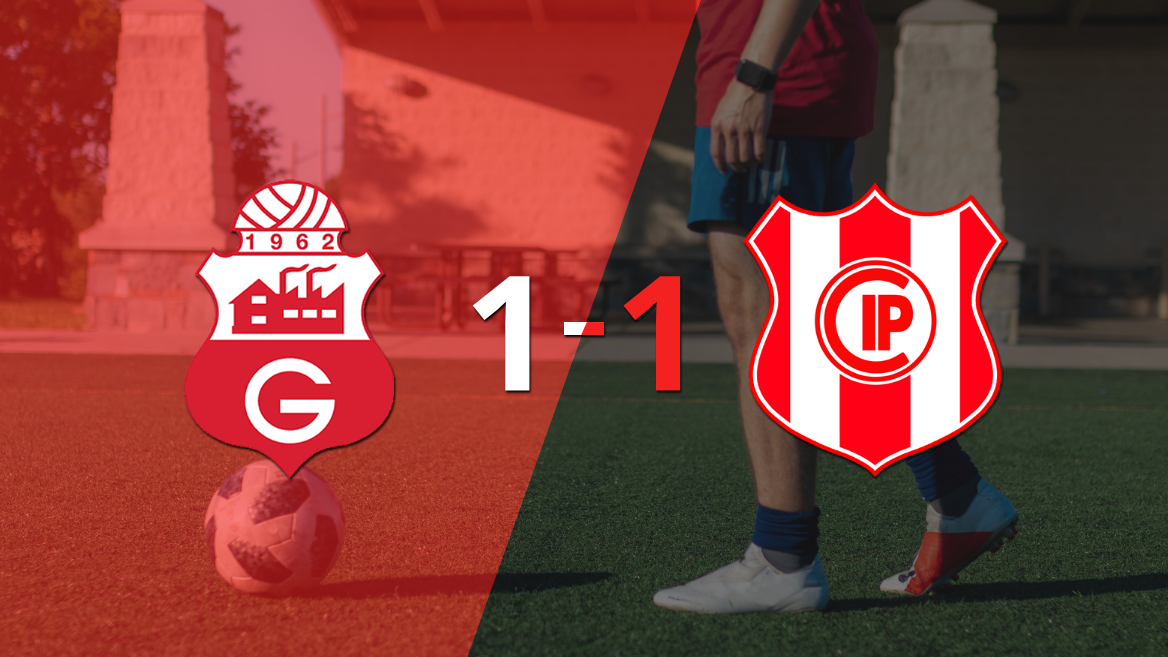 The match held this Saturday between Guabirá and Independiente, ended with a draw between both contenders.

Robin Ramírez was the figure of the match. The Independiente Petrolero striker scored 1 goal and finished off the opposing goal 2 times.

Another important player in the match was Martín Alaniz. The midfielder from Guabirá was the author of 1 goal and finished off the goal 3 times.

The process of the game was very close and intense, with more nerves than game. There was a large number of cautioned: Thomaz Santos, Robin Ramírez, Heber Leaños, Fran Supayabe, Luis Enrique Hurtado, Víctor Melgar, Martín Alaniz, Alejandro Medina, Alejandro Bejarano, Luis Cárdenas. Alejandro Medina was sent off after receiving his second yellow card, in the 94th minute of the second half.

For their part, those led by Juan Marcelo Robledo stopped with a 4-4-2 scheme with Luis Cárdenas under the three sticks; Óscar Ribera, Martín Chiatti, David Díaz and Heber Leaños in defense; Alejandro Bejarano, Víctor Melgar, Yesit Martínez and Thomaz Santos in midfield; and Robin Ramírez and Jonatan Cristaldo up front.

Referee Hostin Prado was selected to carry out the actions of the game.

On the next date, Guabirá will visit Blooming and Independiente will play at home against Real Santa Cruz at the Estadio Olímpico Patria stadium.

After the match, the local team is with 14 points and in seventh place in the standings. While the visit has 11 units and ranks ninth in the tournament.