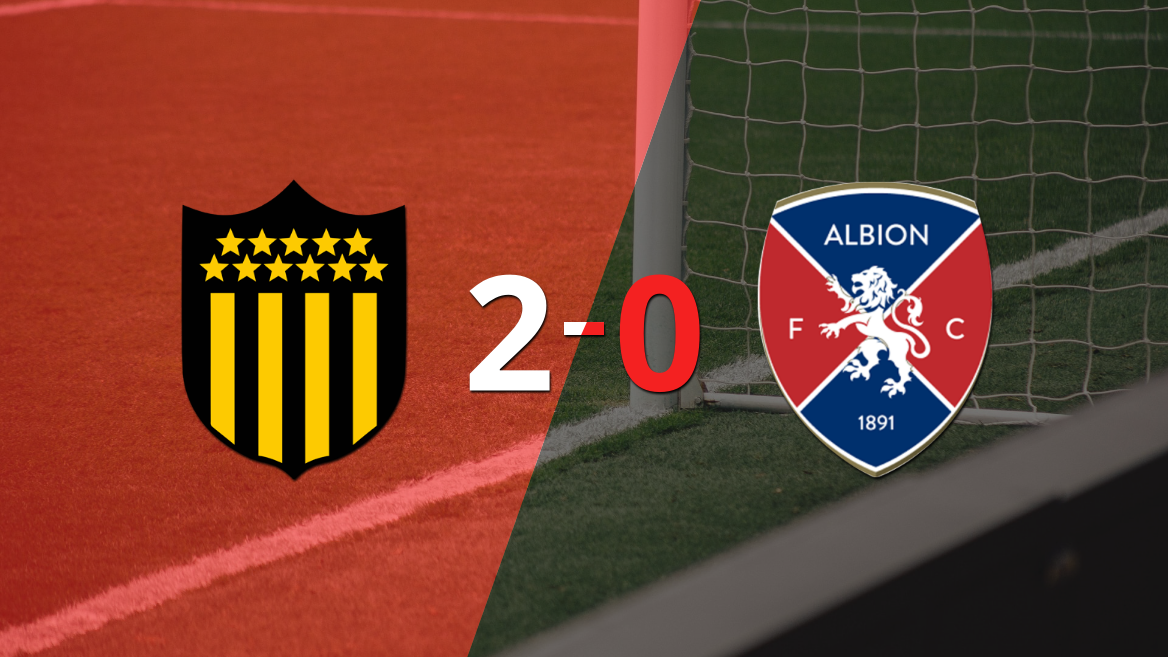 For date 3 of the Uruguay tournament – Torneo Clausura 2022, Peñarol beat Albion 2-0 this Saturday. The goals for the local team were scored by Ángelo Pizzorno (3′ 2T, against and 48′ 2T, against).

The figure of the match was Yonatan Irrazabal. The Albion goalkeeper showed his quality by holding off 6 shots.

Kevin Dawson was another of the featured players. The Peñarol goalkeeper showed his quality by containing 2 shots.

It was a duel that was slowed down by the accumulation of fouls, which cut the pace. There were several cautioned: Ignacio Risso, Juan Manuel Ramos, Ezequiel Busquets and Ignacio Laquintana. He was expelled for a straight red, Maximiliano Callorda in the 18th minute of the first half.

For their part, those chosen by Ignacio Risso took to the field of play with a 4-4-2 scheme with Yonatan Irrazabal under the three sticks; Francisco Ibañez, Federico Platero, Ángelo Pizzorno and Kevin Lewis in defense; Emiliano Ancheta, Santiago Correa, Martín Barrios and Alejo Cruz in midfield; and Maximiliano Callorda and José Neris up front.

The judge chosen to direct the match at the Campeón del Siglo stadium was Javier Feres.

For the following date, Peñarol will act as a visitor against Nacional and Albion will receive MC Torque.

With this result, the host accumulates 6 points throughout the contest and ranks third. For its part, the visit adds 4 units and is located in seventh place.