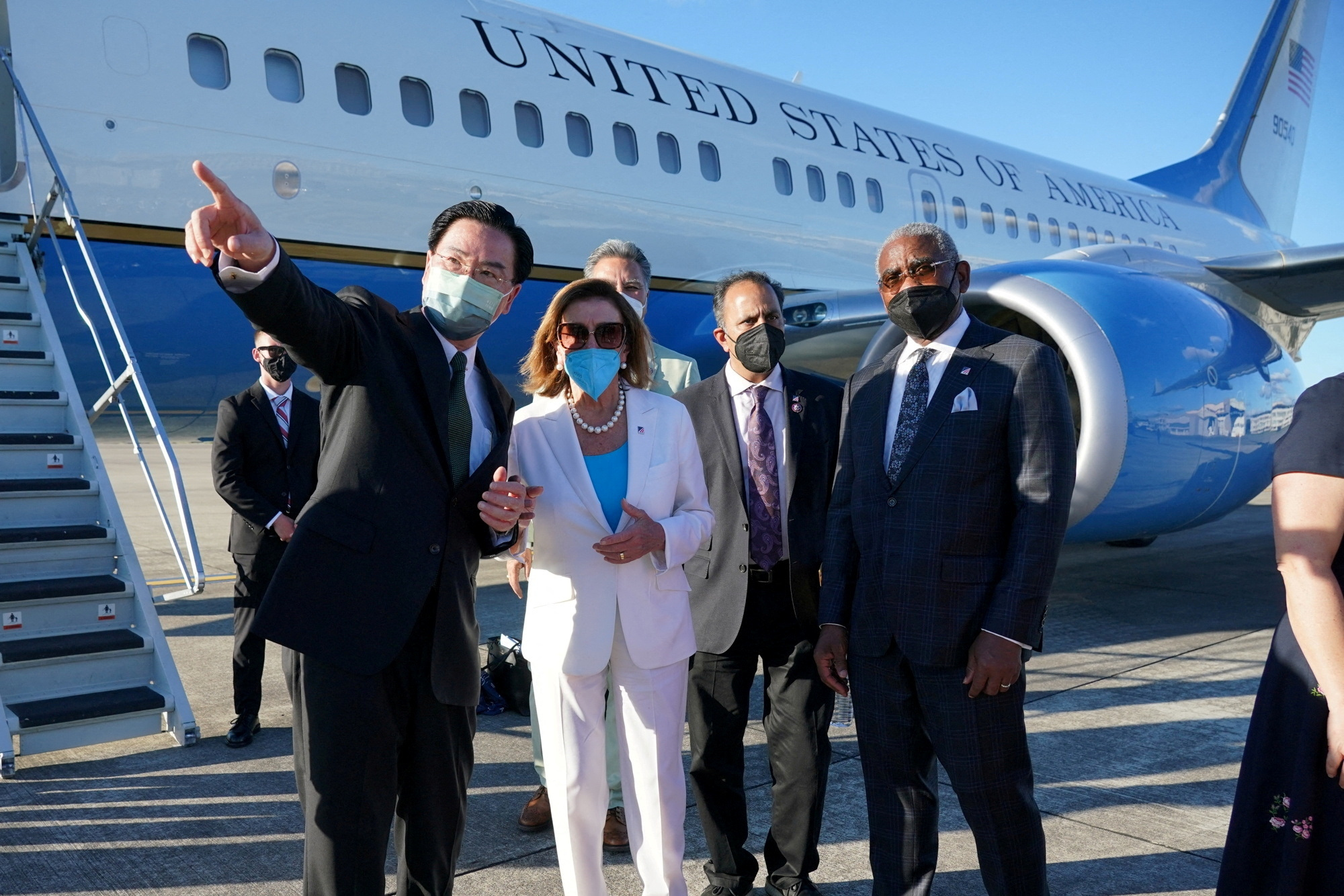 A delegation from american congress came to Taiwan this Sunday, according to the Washington embassy in Taipei12 days after China carry out military exercises around the island in retaliation for the visit of the president of the US House of Representatives, Nancy Pelosi.

The five-member delegation is led by Democratic Sen. Ed Markey of Massachusetts and is in Taiwan on Sunday and Monday as part of a visit to Asia, the American Institute in Taiwan said. They will meet with senior leaders to discuss US-Taiwan relations, regional security, trade, investment and other issues.

A Taiwanese broadcaster showed a video of a US government plane landing around 7:00 p.m. at Songshan airport in Taipei, the Taiwanese capital.

This unannounced visit on Sunday came after Pelosi angered Beijing with her visit to Taiwan earlier this month, prompting unprecedented air and sea drills that raised the possibility of conflict. 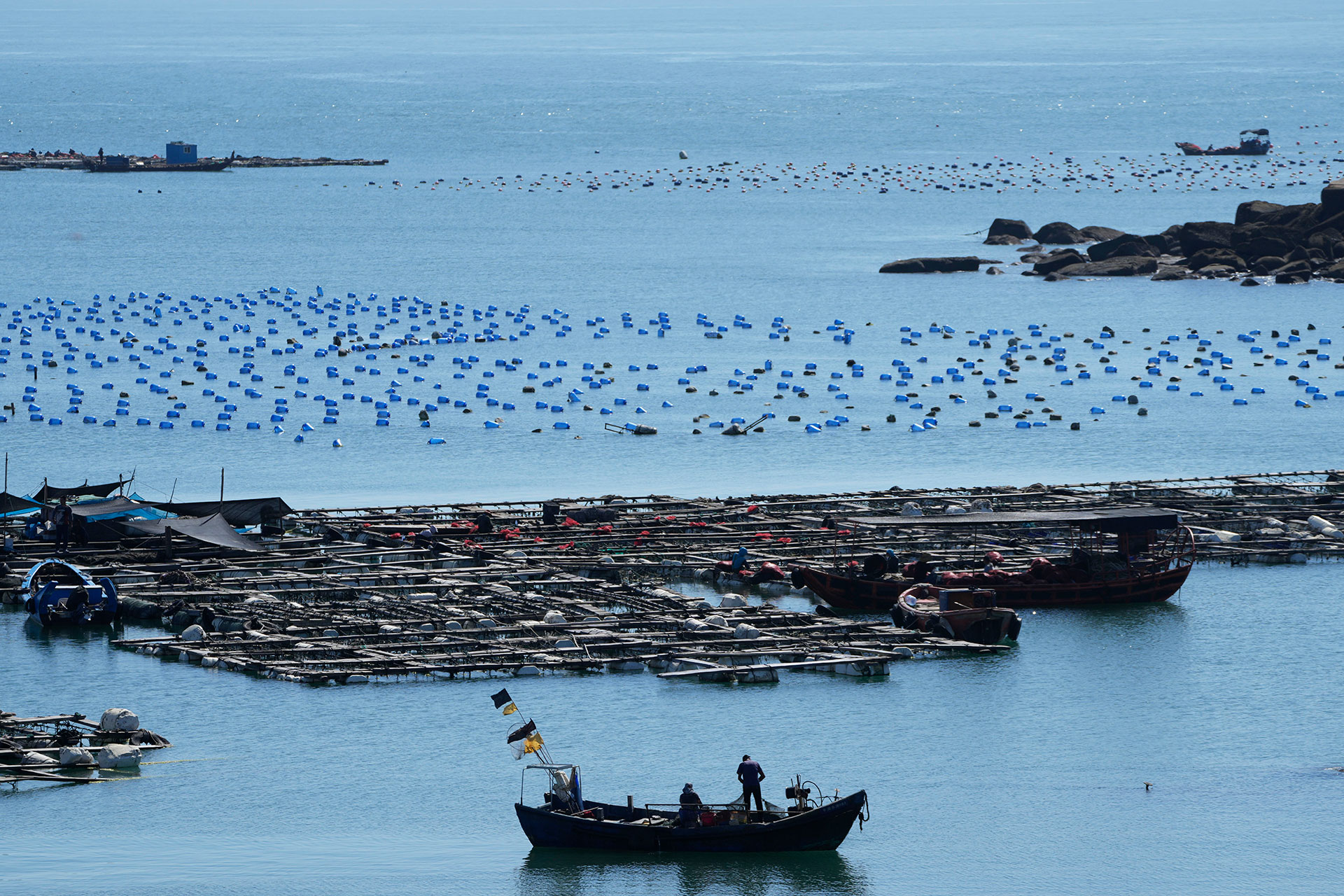 China carried out “precision missile strikes” on Thursday, August 4, in waters off the coast of Taiwan as part of military exercises in retaliation for the visit of US House Speaker Nancy Pelosi. (AP Photo/Ng Han Guan)

Taiwan’s Foreign Ministry called the delegation’s visit another sign of the warm ties between Taipei and Washington.

“The Foreign Ministry expresses its sincere welcome (to the delegation),” the ministry said in a statement on Sunday.

“As China continues to escalate tensions in the region, the US Congress has once again organized a weighty delegation to visit Taiwan, displaying a friendship that is unafraid of Chinese threats and intimidation, and underlining the strong support of the US. .to Taiwan”.

The delegation will meet with the president Tsai Ing-wen and will attend a banquet hosted by Foreign Minister Joseph Wu during the visit, the ministry added.

“The two sides will extensively exchange views on issues such as security and trade relations between Taiwan and the US,” he said.

Taiwan, an island with autonomous government, has lived for decades under the constant threat of invasion by Chinawhich considers this territory as its own province to recover one day, by force if necessary.

China claims sovereignty over the island and has considered Taiwan a rebellious province since the Kuomintang nationalists withdrew there in 1949 after losing the civil war against the communists.

The United States maintains no official relations with Taiwan.condition sine qua non of China to establish them with third parties, but it is Taiwan’s main arms supplier and would be its greatest ally in the event of a war with the Asian giant.

Thousands of Indonesian and US soldiers participated in live-fire drills amid tensions with China over Taiwan
Amid the tension over Nancy Pelosi’s visit to Taiwan, the US assured that it will carry out new air and sea transits through the area
The possible mistake that China made when carrying out military exercises in front of Taiwan