Zero to zero ended the match between Acassuso and Fénix 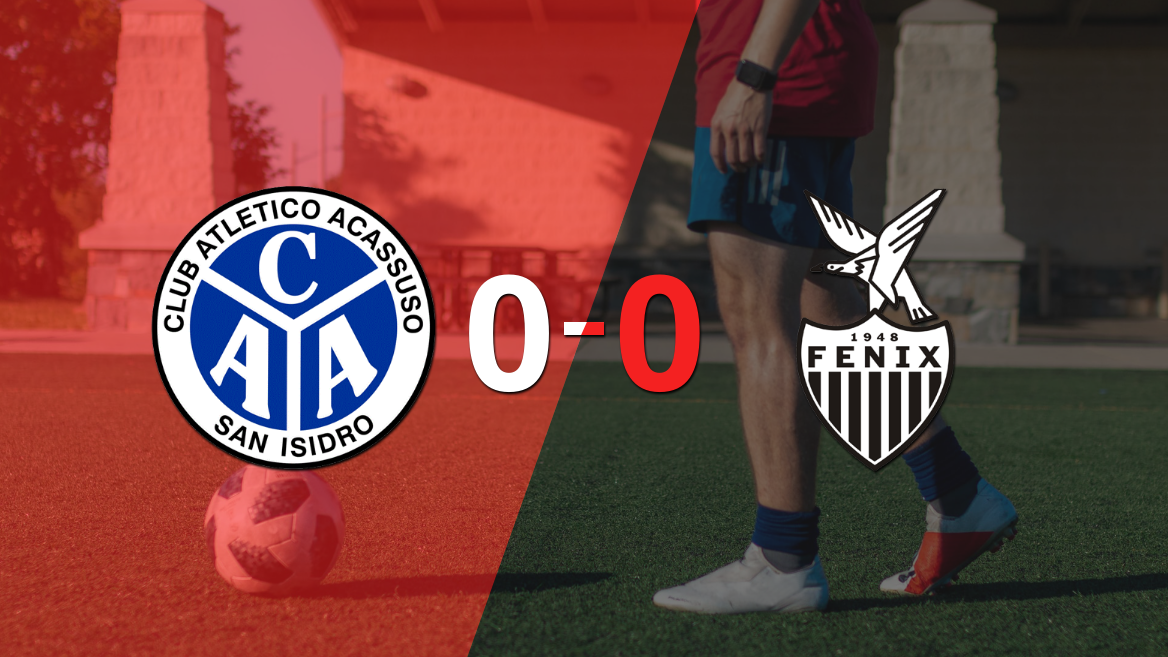 Acassuso and Fénix signed a draw without opening the scoring in the match corresponding to date 10 of Argentina – Primera B Season 2022.

Federico Tursi was the figure of the party. Acassuso’s goalkeeper was fundamental.

Guido Nogar was also important. The Phoenix archer was essential.

The game had a large number of cautioned: Leonel Gigli, Lauro Gamba, Bruno Dordoni, Pablo Azcurra, Emanuel Zagert, Nicolás Martínez and Jorge Cardozo. Leonel Gigli was sent off after receiving his second yellow card, in the 57th minute of the second half.

For their part, those led by Pablo Solchaga stopped with a 4-4-2 scheme with Guido Nogar under the three sticks; Bautista Barros Schelotto, Oswaldo Pacheco, Leonel Gigli and Nicolás Martínez in defense; Nicolás Velazco, Roque Ovejero, Gonzalo Silva and Pablo Azcurra in midfield; and Facundo Gómez and Franco García up front.

The referee Sebastián Bresba was selected to carry out the actions of the game.

On the next date, Acassuso will visit San Miguel and Fénix will play at home against Arg. de Quilmes at the José Manuel Moreno stadium.