With Messi, Neymar and Mbappé starting, PSG debuts at home in Ligue 1 against Montpellier 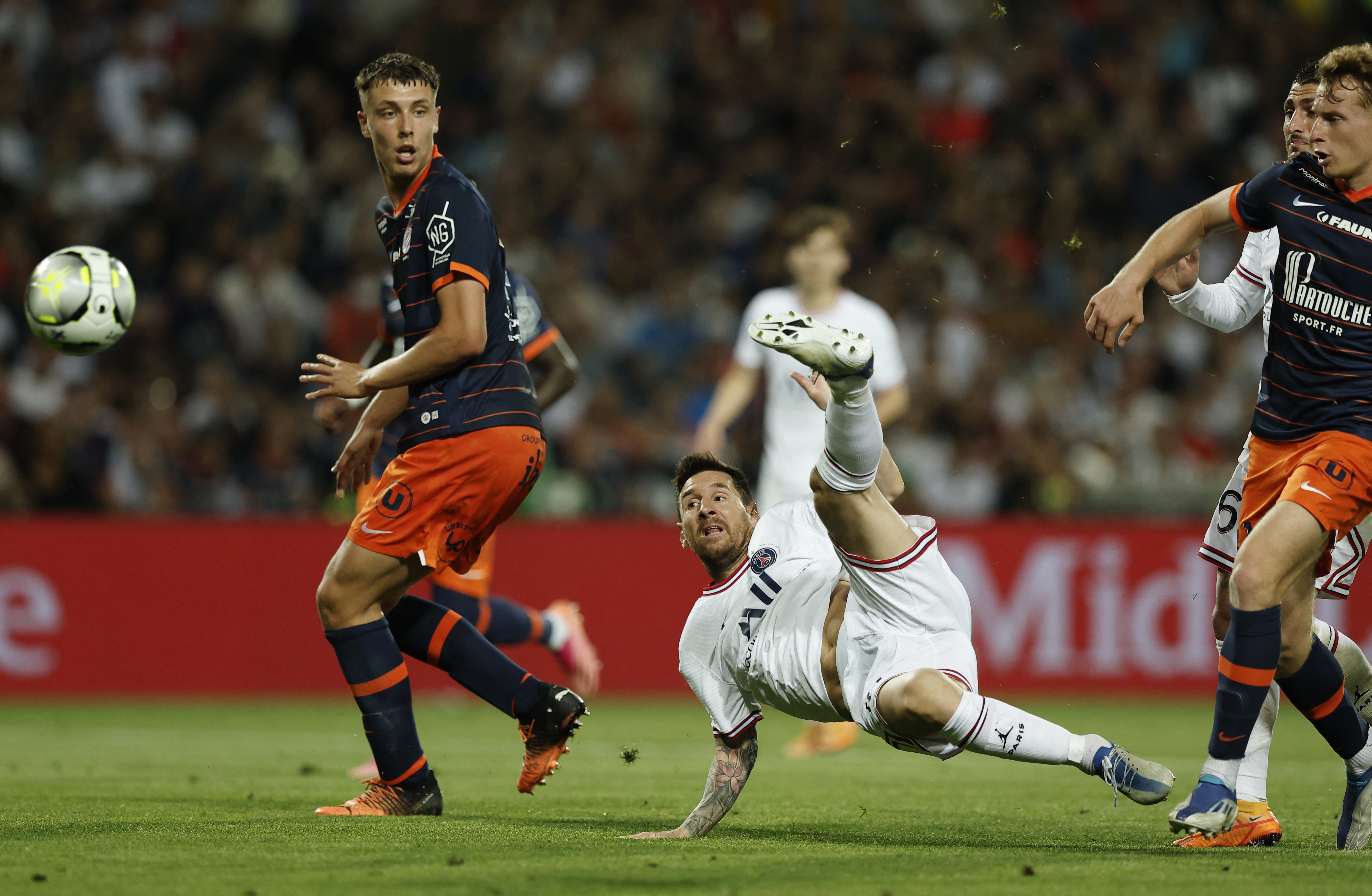 After the 1-1 draw between Nantes and Lille, Ligue 1 will have two games this Saturday that will give continuity to date 2 of the tournament. The highlight of the day will be the commitment that will take place in the Parc des Princes, where defending champion Paris Saint Germain will host Montpellier. From 4 p.m. Star +.

Those from the capital are going through a moment of refoundation with the arrival of Luis Campos as the new football manager and Christophe Galtier as technical director to replace the Brazilian Leonardo and the Argentine Mauricio Pochettino, respectively.

So far the team’s run is solid. They easily claimed the Trophée des Champions and began their journey through the local tournament with a convincing 5-0 win against Clermont.

The technical director, who has 3-5-2 as his preferred scheme, will feature the return of Kylian Mbappé as the main novelty after leaving behind an injury that marginalized him from the first date. Next to the French will be Neymar, while behind, more loose, will appear the Argentine Lionel Messi (PSG intends to renew the bond).

The visitors, who wandered through the middle of the table last season, falling far short of both qualifying for the international cups and the red zone of relegation, began their journey in this tournament with a 3-2 win against Troyes. The record marks that he could never celebrate against PSG in his last five matches.