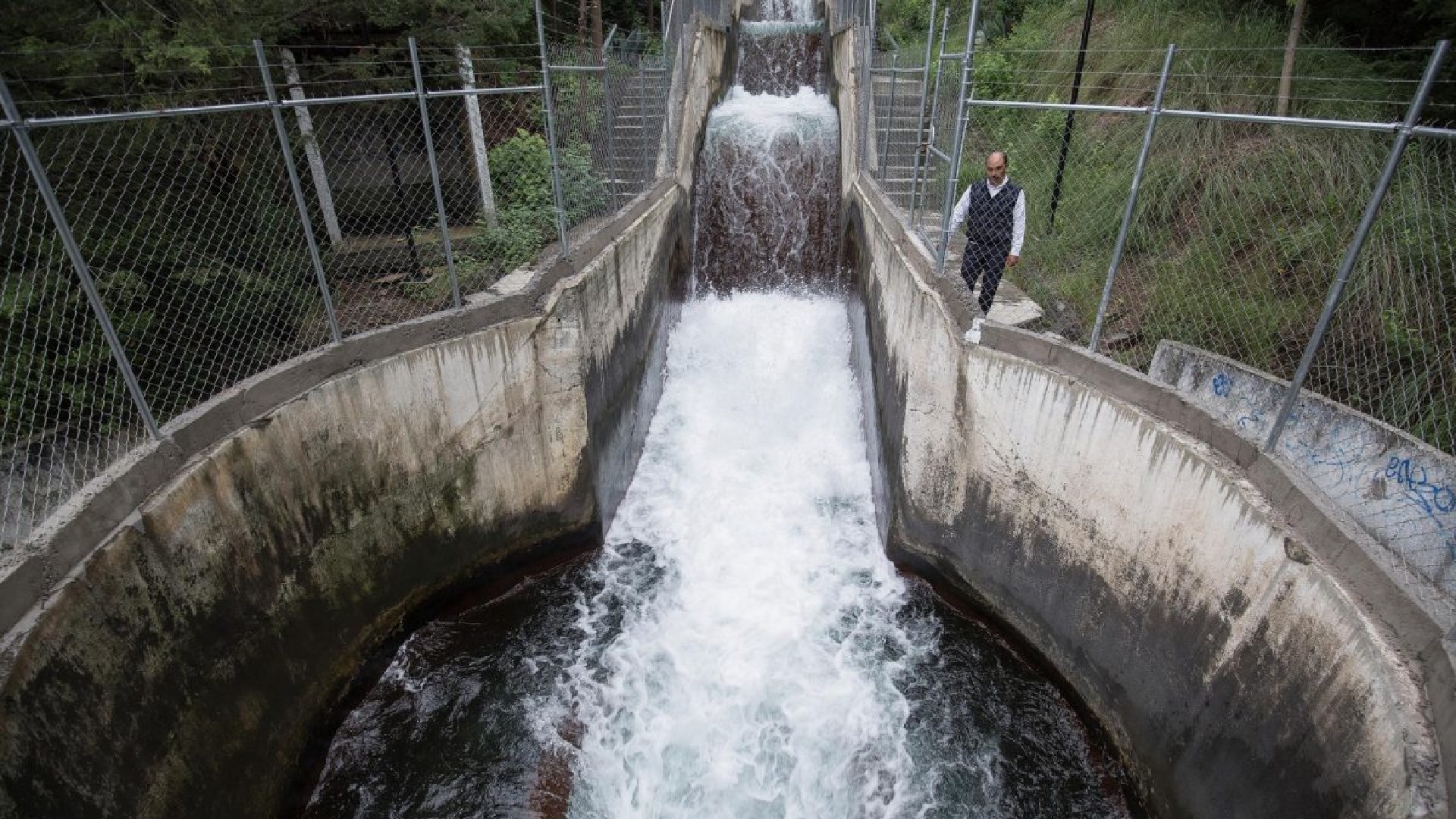 Due to the low levels in the dams due to the lack of rain in the last year, the Cutzamala System will reduce the water supply in the Valley of Mexico starting next Monday, August 15.

This was reported by the National Water Commission (Conagua) through a statement, detailing that the reduction will be in blocks from 14.2 to 13.2 cubic meters (m3/s) per second, which represents 2.4% of the total average daily supply it receives. the Metropolitan Zone, scheduled for this rainy season, with lower consumption than in the dry season.

And it is that in the weekly session of the Hydraulic Works Operation Technical Committee, held on August 9, it was reported that the El Bosque, Valle de Bravo and Villa Victoria dams registered a fill level of 46.3 percent, 19.4 points less than the historical average for the date. 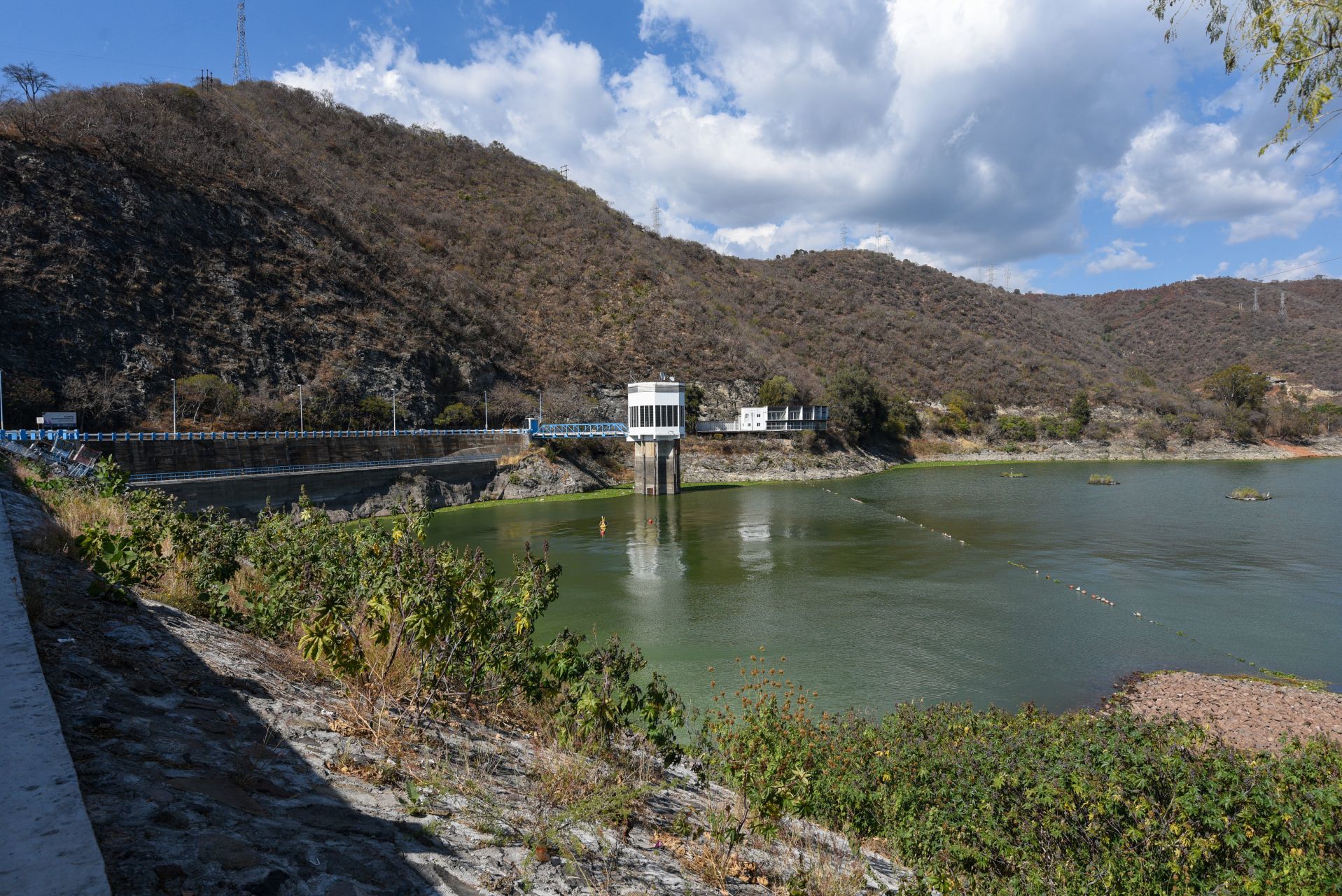 Aspects of the Valle de Bravo Dam, one of the three main dams of the Cutzamala System (Photo: Cuartoscuro)

75% of the supply regularly used by the Valley of Mexico comes from various sources, and only the remaining 25% is provided by the Cutzamala System.

While in CDMX only the Gustavo A. Madero, Milpa Alta and Xochimilco mayoralties will not be affected because they do not depend on Cutzamala. 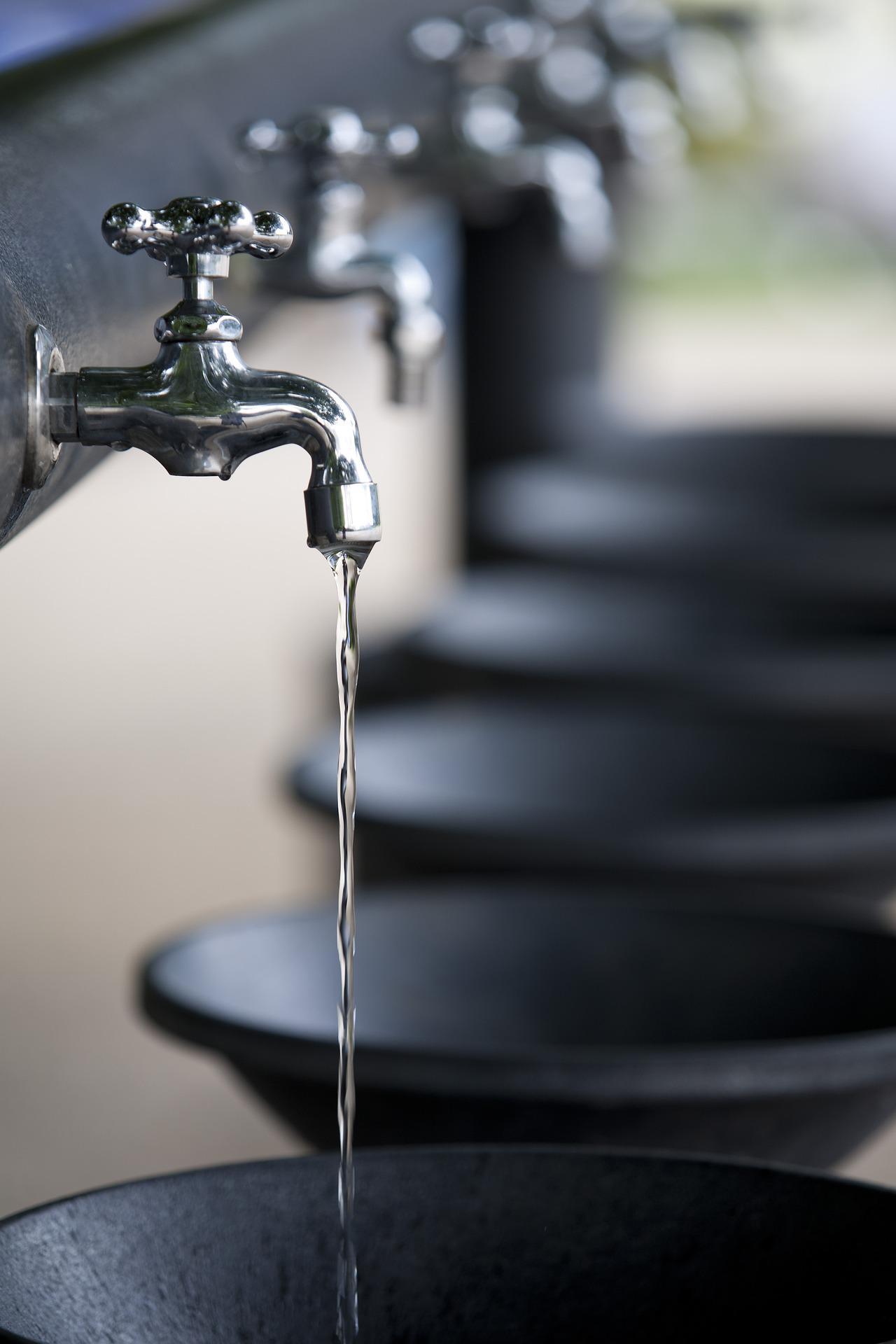 Due to the above, Conagua urged the population to make more efficient use of water, in order to cope with the lack of rain and runoff towards the Cutzamala System.

In addition, it is planned to carry out joint actions between Conagua and the governments of the State of Mexico and Mexico City, so that in the coming days the “Integral Potable Water Plan” will be presented.