They already play at the Victoria stadium, Necaxa vs CF Monterrey 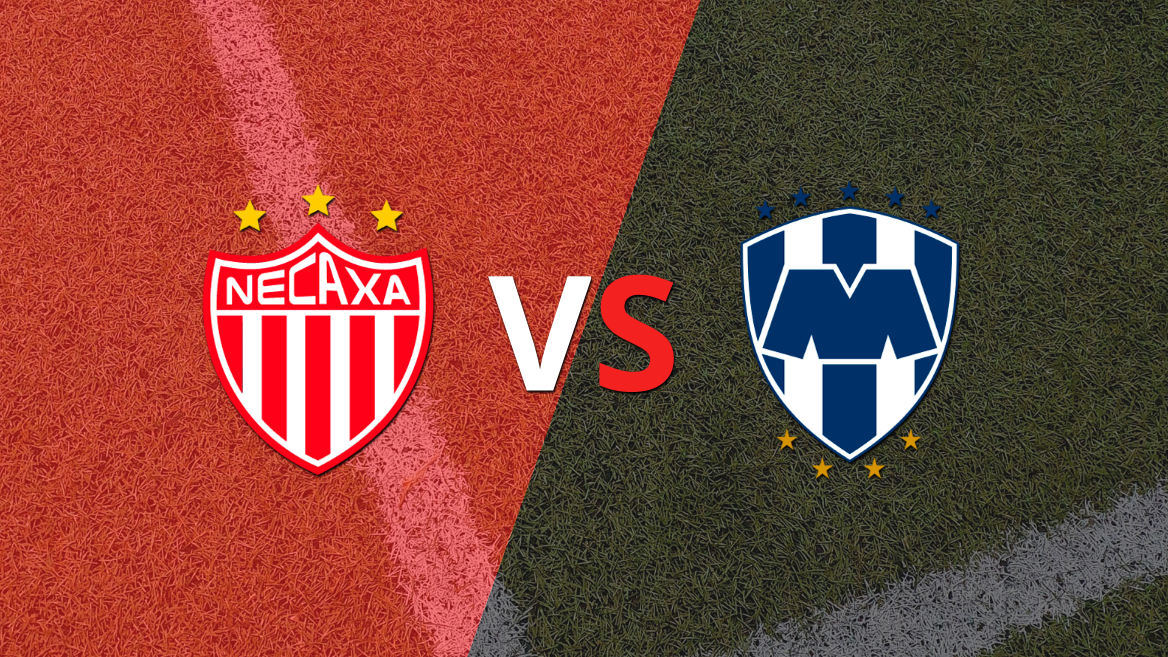 Both teams added three to three on the previous day by beating their last rivals, so an even game is expected in which neither of them will seek to give anything away.

Necaxa defeated Atl 2-1. of San Luis in their previous meeting and will look for another favorable result at home. In the last 4 games played, he won 2 games and lost 2 times.

CF Monterrey arrives with an emotional momentum after beating León 5-1. In the last dates he obtained 3 wins and 1 draw.

The judge chosen to direct the match at the Victoria stadium was Guillermo Pacheco Larios.

The team led by Jaime Lozano poses its game with a 4-3-3 formation with Luis Malagón in goal; Brian García, Alexis Peña, Juan Pablo Segovia and Agustin Oliveros in defense; Ángelo Araos, José Esquivel and Fernando Madrigal in the middle; and Facundo Batista, Milton Giménez and Brayan Garnica up front.

For their part, those led by Víctor Vucetich stand on the court with a 4-4-2 strategy with Luis Cárdenas under the three sticks; Erick Aguirre, Héctor Moreno, Sebastián Vegas, Stefan Medina in defense; Maximiliano Meza, Celso Ortiz, Luis Romo and Alfonso González in midfield; and Rogelio Funes Mori and Rodrigo Aguirre up front.