They already play at the Bellavista stadium, Mushuc Runa vs Orense 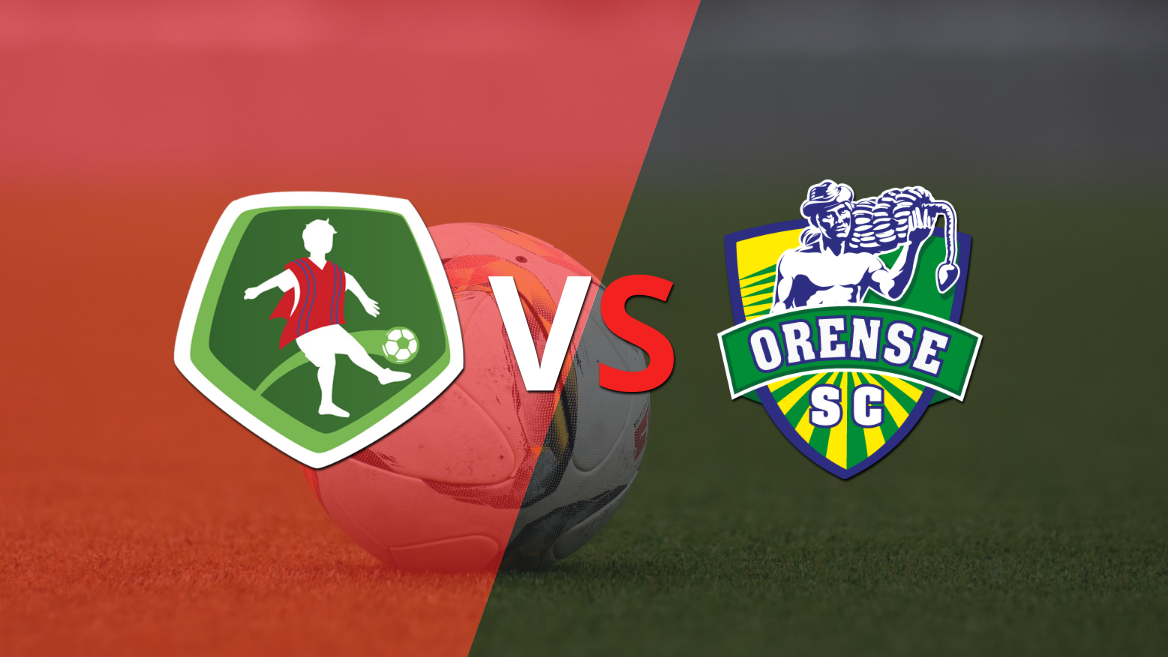 The teams come to this day with the hope of leaving behind their adverse results in the last matches of the tournament and will look for their chance to add three.

Mushuc Runa comes from losing 1-4 against Barcelona. In the previous 4 days, their results were varied: they have won 1 match, lost 1 and 2 were draws.

Orense lost to Independiente del Valle by 1 to 2. In their last matches they had 1 win, 1 loss and 2 draws.

The judge selected for the match at the Bellavista stadium was Roddy Zambrano Olmedo.

For their part, those led by Andrés García stand on the court with a 4-5-1 strategy with Rolando Silva under the three sticks; Galo Corozo, Gabriel Achilier, Marcos Acosta, Óscar Quiñónez in defense; Richard Calderón, Sebastián Assís, Gabriel Corozo, José Andrade and Robert Burbano at midfield; and Leonardo Villagra up front.