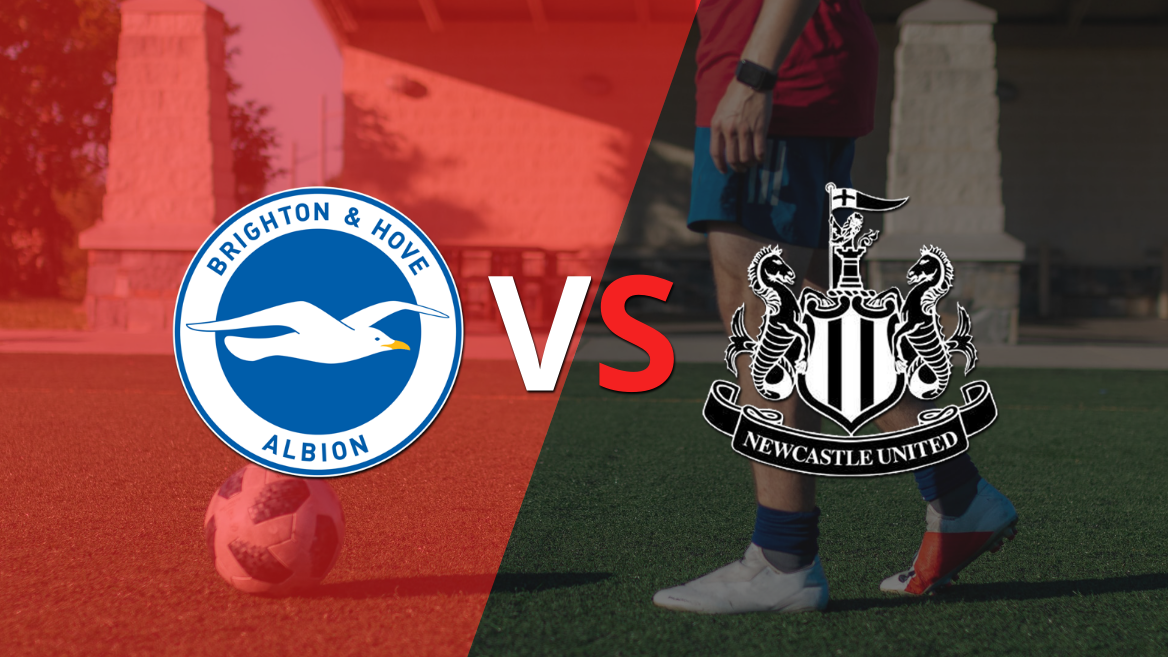 A game with a lot of adrenaline is expected, in which neither team will want to give up three points, motivated by the two victories obtained last day.

Brighton and Hove defeated Manchester United 2-1 in their previous meeting.

Newcastle United is coming off a 2-0 win against Nottingham Forest.

The home owner is in sixth place and has 3 points (1 PG), while the visitor added 3 units and is in fifth place in the tournament (1 PG).

Graham Scott was the referee who officiated the match at The Amex.

For their part, those led by Eddie Howe stand on the court with a 4-3-3 strategy with Nick Pope under the three sticks; Kieran Trippier, Fabian Schär, Sven Botman, Dan Burn on defense; Joe Willock, Bruno Guimarães and Joelinton at midfield; and Miguel Ángel Almirón, Callum Wilson and Allan Saint-Maximin up front.