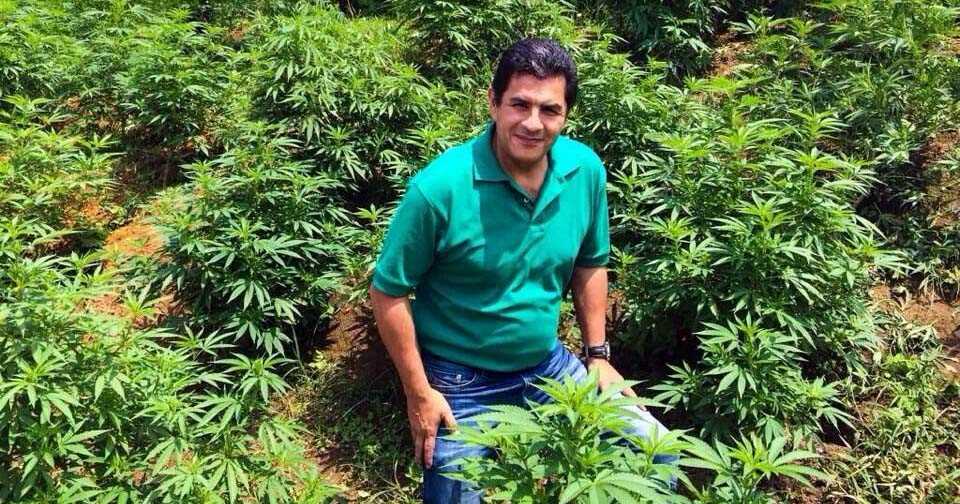 The mayor of Cali Jorge Iván Ospina made an important statement on a proposal that he will present to the City Council in the coming days; in this, Ospina seeks to mobilize an idea regarding the production of cannabis in the capital of Valle del Cauca. Although this issue has generated significant controversy, it is part of the debate linked to the policy that the President of the Republic, Gustavo Petro, seeks to weigh on the legalization of this plant.

Although President Petro has extended the call to the entire country about the legalization of Cannabis, it is a concept that has also been supported by the Governor of Valle Clara Luz Roldán, who stated that with this policy: “we weaken mafias, we receive taxes, we generate employment, and we approach consumption from public health”said the Valle del Cauca official.

You can also read: ‘Oblea Petro’, the protest against the tax reform created by a microentrepreneur from Santander

According to the Valle del Cauca president, he seeks the creation of a district company, focused on the production of the cannabis plant in the city of Santiago de Cali: “I have made the decision to present to the Council of our city the Agreement that creates the State Industrial and Commercial Company. Cannabis Cali District Company Oriented to the cultivation, production and commercialization of Cannabis for medicinal, industrial and recreational use”, express.

Regarding the subject, Mayor Ospina starts from the premise where he assures that this initiative for now is only promoted by the capital of the Valley, as he pointed out: “It is an idea from Cali, but pay attention to all the processes that are developed from the nation”.

You can also read: Robledo attacks Petro after confirming that he will not look for more gas: “One of the most absurd and irresponsible things I have heard in my life”

Similarly, Ospina brought up the business history that has been forged from the liquor industries, highlighting the process carried out in the department of Valle del Cauca, Antioquia and Caldas. According to the leader, it is important to seek the legalization of marijuana for various aspects.

“Many years ago there was a State monopoly on liquor and tobacco, and for this reason, the Liquor Industries were born; the one of the Valley, of Antioquia and the one of Caldas. Now is the time to seek the legalization of marijuana for medicinal use, for industrial use, even for recreational use.”

The mayor’s idea goes hand in hand with seeking solutions to the crisis exposed by the consumption of this plant, taking into account that the addictions generated by psychoactives generate a direct risk for society, since health is exposed to any violation.

“We propose to create in the city of Cali or an industrial and commercial company of the State, called Cannabis Cali, with the whole purpose of having the administration of said element, which allows us to have an income to work on addictions and problematic consumption. of some type of psychoactive, but also that allows us to work and have resources for the public health of these people “added the mayor.

It is important to bear in mind that President Petro made clear the position of his government on the subject, questioning the crops and even comparing them with tubers and other vegetables, as he mentioned: “What happens if cannabis is legalized in Colombia without licenses, like planting corn, potatoes? With that we see if that is exported and we earn a few dollars, because in a good part of humanity it is legal”.

“Unsustainable”: Claudia López, furious at the tremendous traffic jam that was set up in the 80th during a concert
Governor of Antioquia asks to declare a state of calamity in national territory