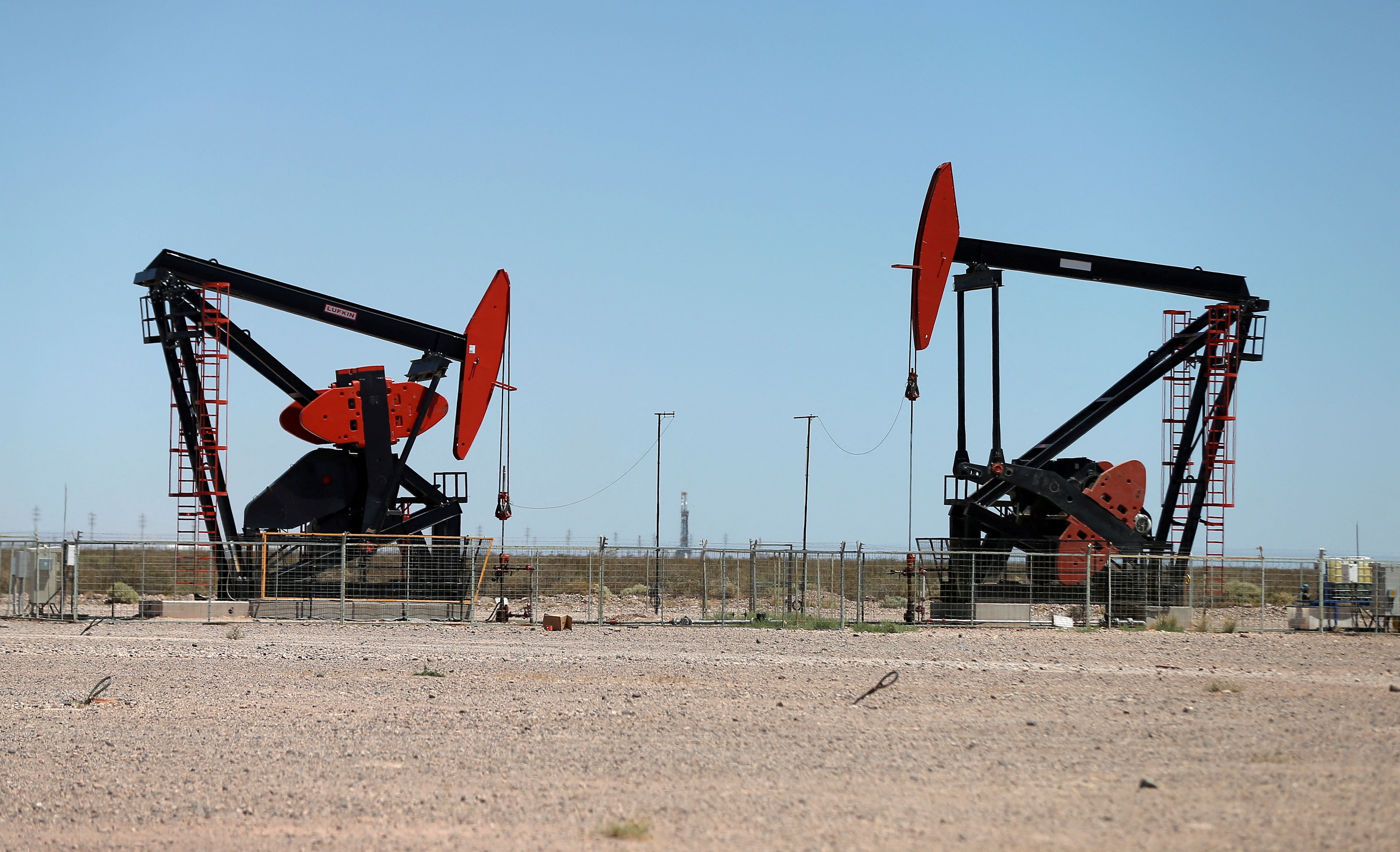 As announced yesterday by the Minister of Economy Serge Massathe government made official, through a decree of Alberto Fernandez that will be published in the next few hours in the Official Gazette, the new scheme of facilities to access dollars for companies that increase production in Vaca Muerta that regulates the last decree 277.

“With this rule, we seek to triple the production of oil basins”assured official sources.

“The beneficiaries and the beneficiaries may, in order to promote the necessary investments to increase the production of the hydrocarbon areas under their ownership, present themselves jointly with other legal entities, which will be considered as associated third parties as long as they comply with the precautions required in this decree and its complementary regulations and reliably prove a contractual relationship with the beneficiary or the beneficiary of at least twelve (12) months, with a minimum investment of US dollars fifty million (USD 50,000,000).in the terms established by the Enforcement Authority”, establishes the decree.

The rule applies from the third quarter of 2022 and promises rapid recognition of access to foreign currency, when applicable, no more than 90 days after request. A baseline is also set in 2021, but a quarterly calculation of incremental production will be allowed, which could make it easier for companies to achieve improvements over that “baseline”. 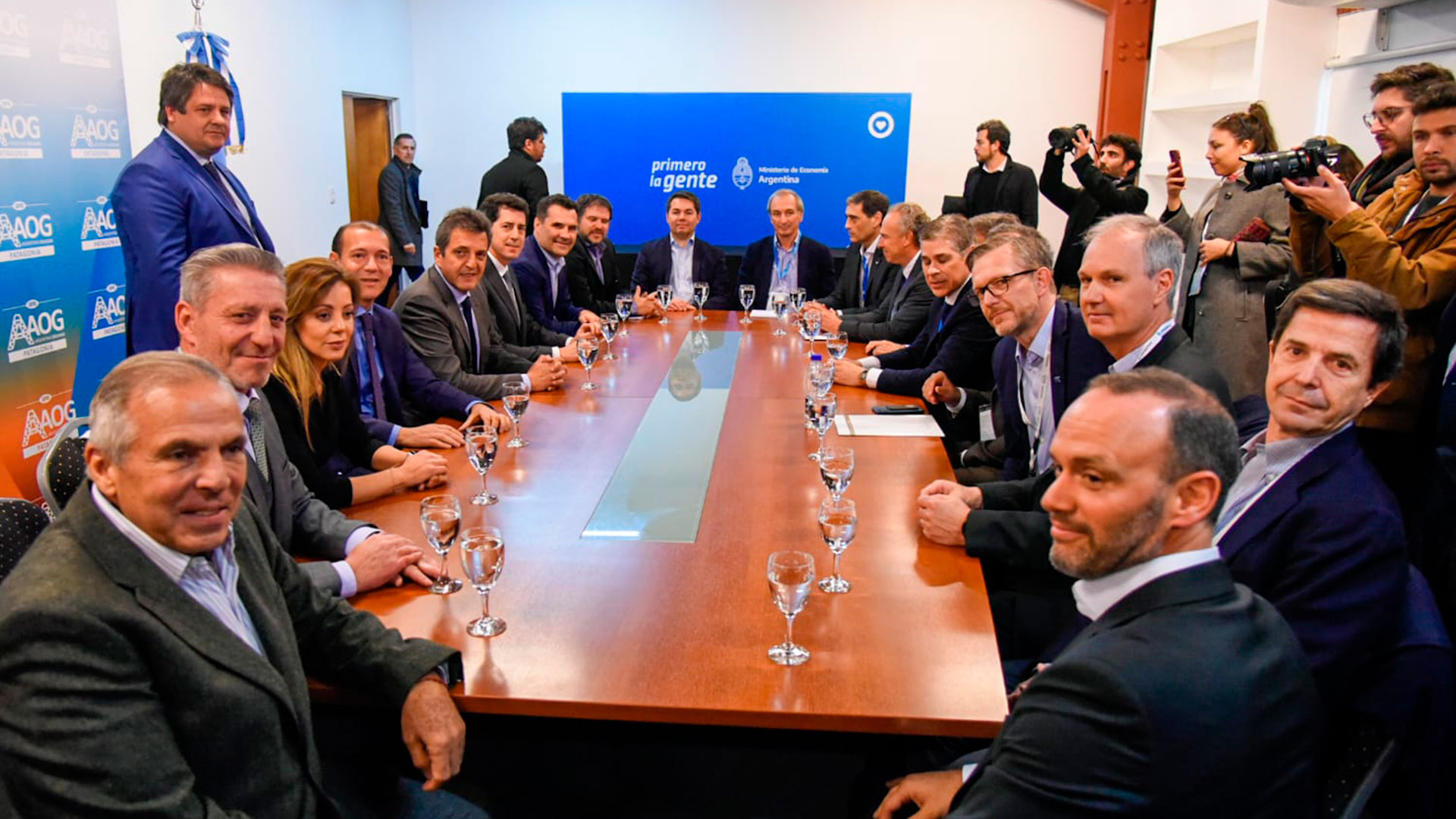 In summary, it is a decree –of 28 articles– that regulates the promotional DNU for new investments in hydrocarbons to give a preferential regime of access to foreign currency that translates into incremental production of exportable hydrocarbons that generates foreign currency, part of which will have free availability.

“From January 1 we are going to give the sector a huge number of competitive advantages over production growth”, Massa mentioned yesterday when participating in the Oil&Gas exhibition in Neuquén, where he also assured that he agreed with a group of companies two investment projects for USD 2,100 million .

About the benefits he mentioned: “Free availability of foreign exchange to the extent that there is growth in production. System in which each project will have a regime of tax and customs benefits. The green channel Vaca Muerta is born”, with equipment, machinery and infrastructure, so that companies can “accelerate the import process” and “remove the bureaucratic procedures that they often suffer”.

In addition, he said that the regulatory decree “establishes the uninterruptibility of export contracts that arise from the growth of production of companies. We supply the Argentine market and when we grow to produce and export we give them a legal shield that generates credibility with the rest of the countries in the region”. He also assured the extension of the Gas 4 Plan and the definition of the Gas 5 Plan “which will allow us to save 2,200 million dollars“, said.

The decree explains in detail the incremental process by which it will be decided how much they increased their production, both oil and gas. shalethe companies present in the basin.

According to the recitals of the decree, Argentina “presents a recurring deficit in the energy trade balance, where imports of gas and diesel mainly explain the import basket of our energy sector, so it is necessary to actively deal with this problem.”

“The problem is that what those who want to make investments want is for the government to first give them access to the foreign currency they need to carry out projects that generate exportable balances. There are companies already installed that are generating and have pesos left over and want to convert them into dollars to hire services or finance infrastructure that contributes to exports. There is a gap between the dollars they are asking for in a critical economic context and the dollars that would come later”, he explained to Infobae an expert from the oil sector after a first reading of the decree.

Financial day: the free dollar fell, but the BCRA failed to add foreign currency to reserves
Auction of houses and apartments without owners: how to participate in the auction with incredible prices
The BCRA chained the third day in a row with purchases in the foreign exchange market