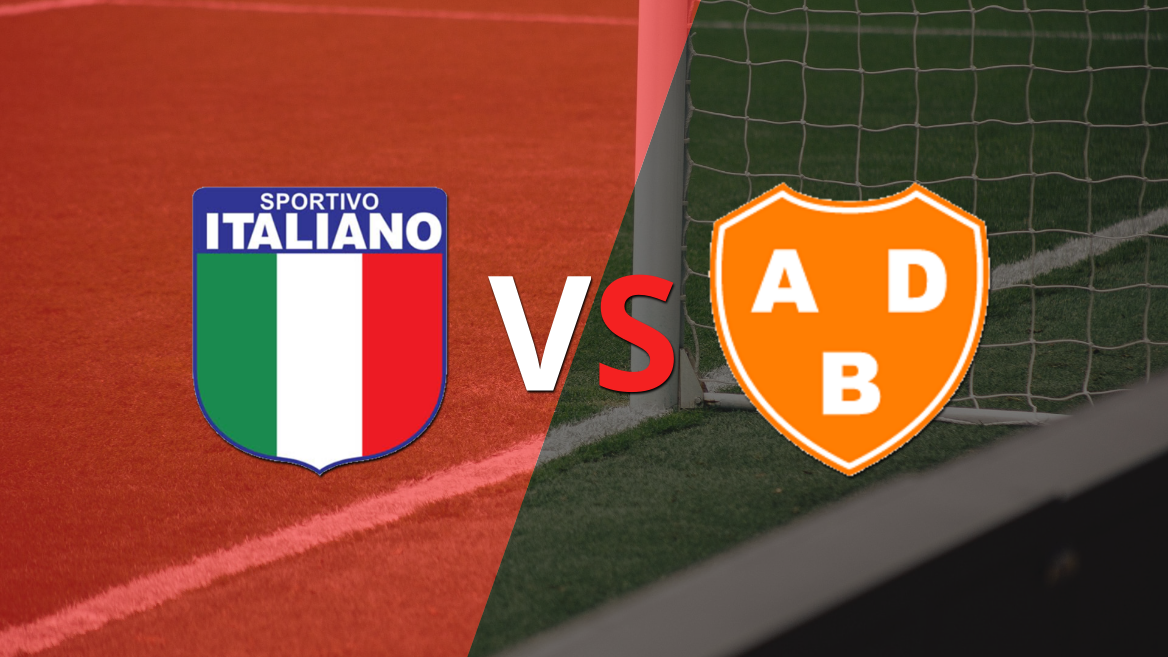 Both teams added three to three on the previous day by beating their last rivals, so an even game is expected in which neither of them will seek to give anything away.

Sp. Italiano defeated Argentino de Merlo 2-1 in their previous meeting. In the last 4 games played, they lost 2 times and equalized in 2 games.

Berazategui is coming off a 2-1 win against LN Alem. In the last dates he obtained 2 victories and 2 defeats.

Starting at 3:30 p.m. (Argentina time), Sp. Italiano and Berazategui will face each other today for date 9 of the Argentina – Primera C Season 2022 tournament, at the Estadio República de Italia stadium.

The results of the last five days add up to 1 victory for the host, while the visit has 2 and both finished tied 2 times.

The referee selected for the match will be Juan Robledo.

Schedule Sp. Italiano and Berazategui, according to country