Quiet victory for San Francisco by 5 to 0 against Herrera 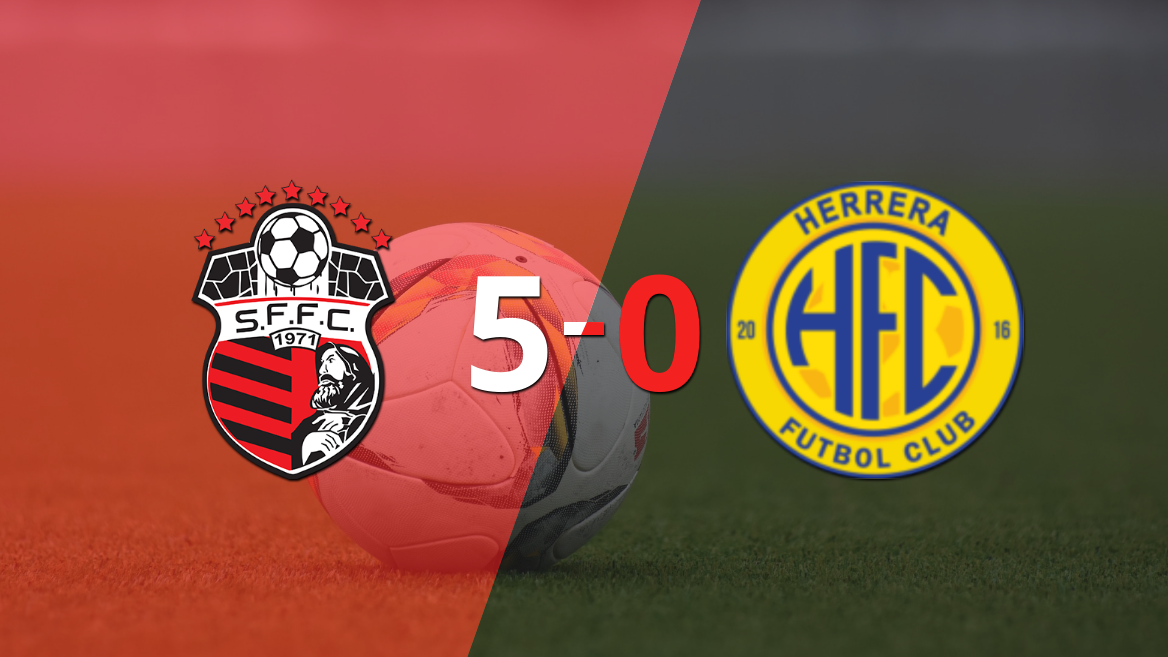 Martín Ruíz had a great performance. The San Francisco defender was important by converting 1 goal.

There were 3 cautioned in the game: Misael Acosta, Wesley Cabrera and William Bartholdy.

For its part, Emmanuel Calleja’s team came out with a 4-3-3 tactical arrangement with Vuko Vujovic under the three sticks; Santiago Cedeño, Alberto García, Carlos Escobar and Rolando Rodríguez in defense; Leonel Triana, César Reyna and Juan González in midfield; and Ronnie Villarreal, Alanzo Edwards and Ansony Frías up front.

Raul Rodríguez was the referee chosen for the match at the Estadio Agustín Muquita Sánchez stadium.

On the next date, San Francisco will visit Arabe Unido and Herrera will play as a visitor against Tauro.

In this way, the local is in eighth place in the championship with 4 points, while the visit, with 2, is in eleventh place.