Price of bread rises to S / 0.35 per unit due to the increase in inputs 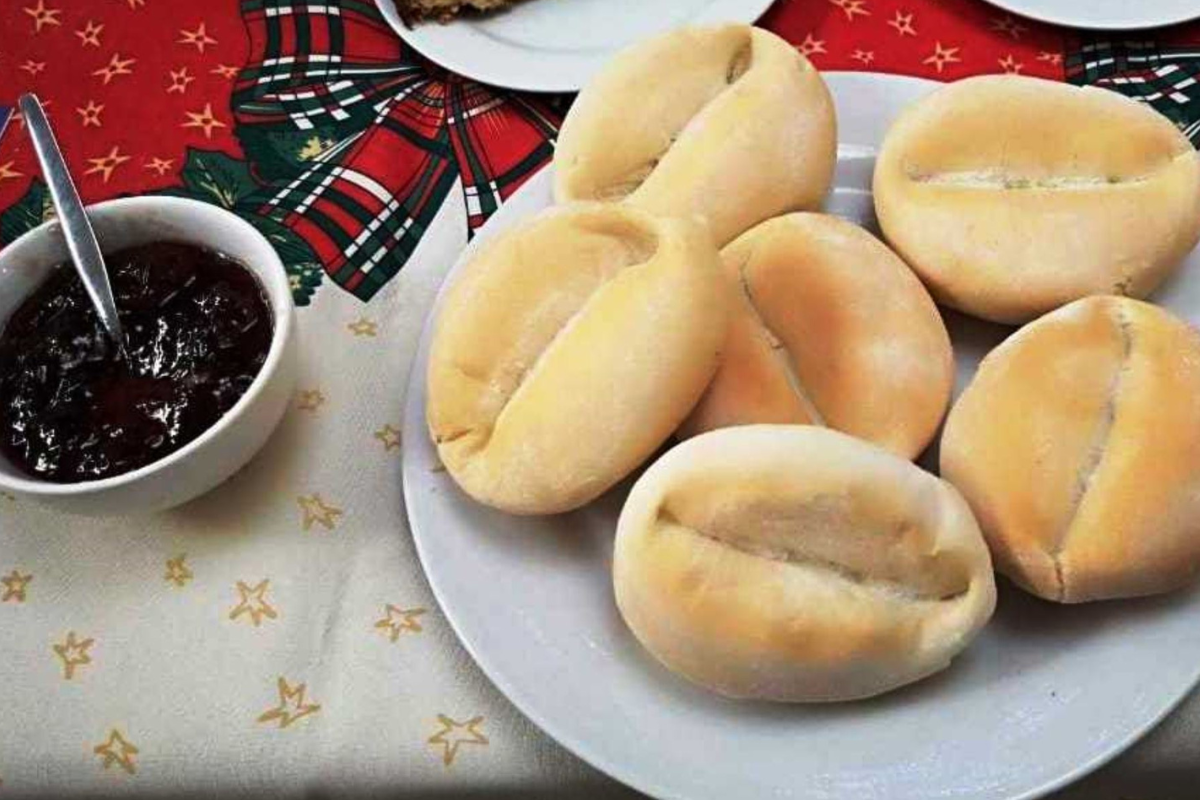 Price hikes caused 600 bakeries across the country to close. (Andean)

The bread price was increased to S/0.35 due to the increase in supplies in the bakeries of the districts of the capital, as is the case of Rímac, according to a team of RPP News.

Lucy, who is in charge of a bakery located on Filomeno Street, indicated that for a month the piece of bread rose by almost ten cents to be able to compensate what is spent on its production. For this reason, currently the residents of said district carry an average of six loaves of bread, paying a total of S/2.10.

“The price has gone up, for flour, for eggs, and that is why they sell it for 35 cents, but elsewhere they sell it for 40 cents. Due to all the inputs that have increased, the price of bread is rising”, he detailed.

However, despite the rise in the price of breadthe manager of the bakery specified that people continue to carry the same number of pieces daily.

“A month ago we sold it for 25 cents,” Lucy clarified.

Although the price The international price of wheat fell by 11% in July, this will still be reflected in a couple of months, according to economic specialists. But the Peruvian Association of Bakery and Pastry (ASPAN) revealed that the increase in electricity as well as the rental of premises also impact the price of bread.

It should be noted that this situation has caused 600 bakeries throughout Peru to close. Until last year, 20,000 were operating throughout the country.

The Peruvians almost halved their consumption of bread; that is, if they used to buy 12 loaves of bread, today they only have enough for 7. On the other hand, families with fewer resources only buy 1 to 5 loaves, according to a CPI study. 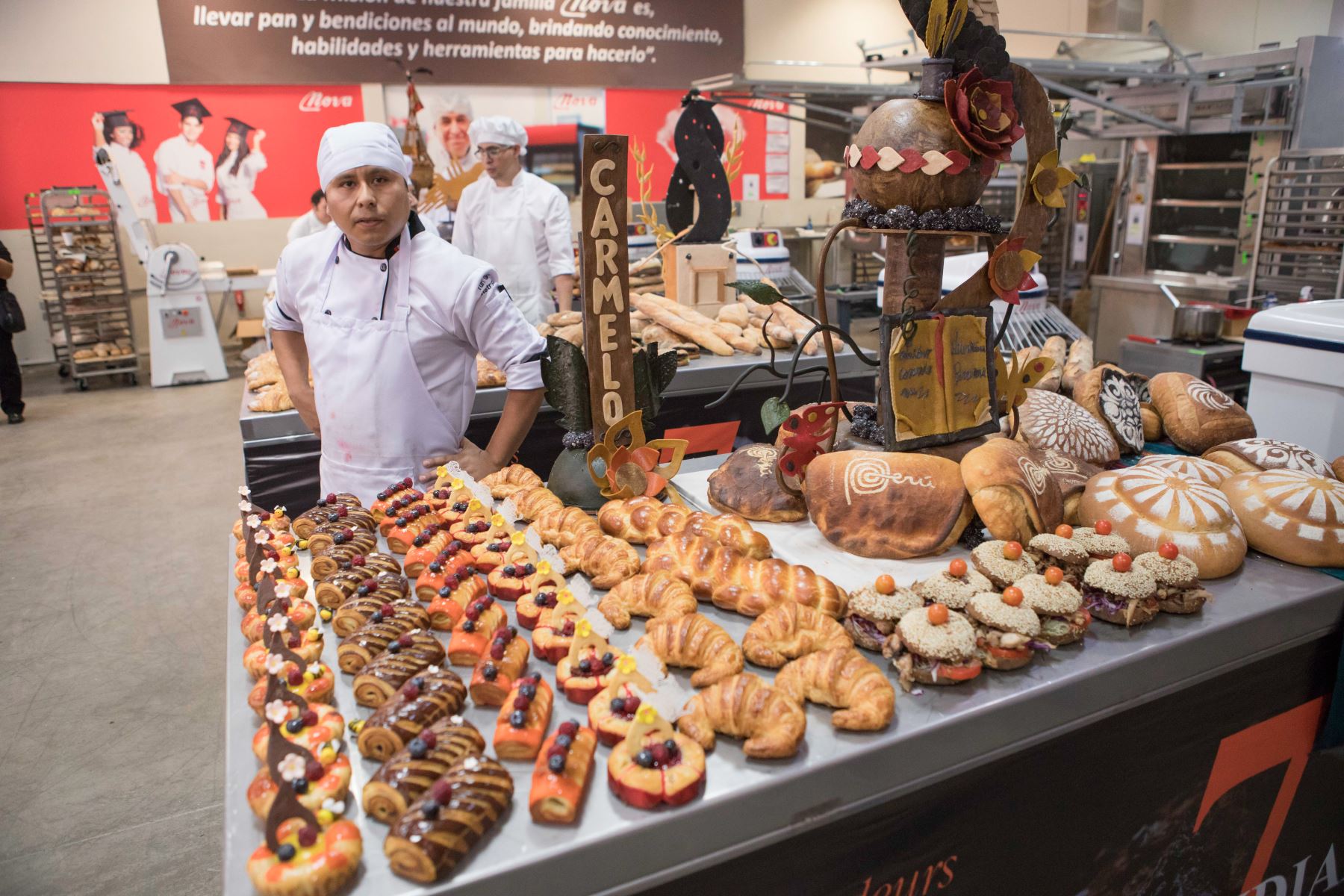 INEI specifies that this year a kilo of bread costs 9 soles, that is, 3 soles more than last year. (Andean)

Citizen Domingo Asmat bought 20 loaves for his family of 4 members, but currently he can only buy 6 loaves to feed the children of the house.

“Before we ate 20 loaves, that was enough before the pandemic, now we only buy 6. That is why we have had to replace it with sweet potatoes, with yucca, so that it reaches the table and all that. Of course, before we found it much better, the bigger bread, now it’s small, you go to the bakery and you find it small, you complain, who’s going to tell you something. The situation is difficult, things are expensive here”, he expressed.

INEI reveals that this year the kilo of bread costs 9 soles; that is, 3 soles more than last year. Also, the rise It is due to the increase in the price of inputs and services used in production, said Pio Pantoja, representative of Aspan.

Rise in the price of natural gas, inflation and the exchange rate impacted electricity rates
69% of Peruvians no longer have enough income to cover their expenses for the month
High price of urea would affect the production of olives in 2023