Miguel Uribe and his harsh warning to Colombians: “The gas bill will be at least five times more expensive” 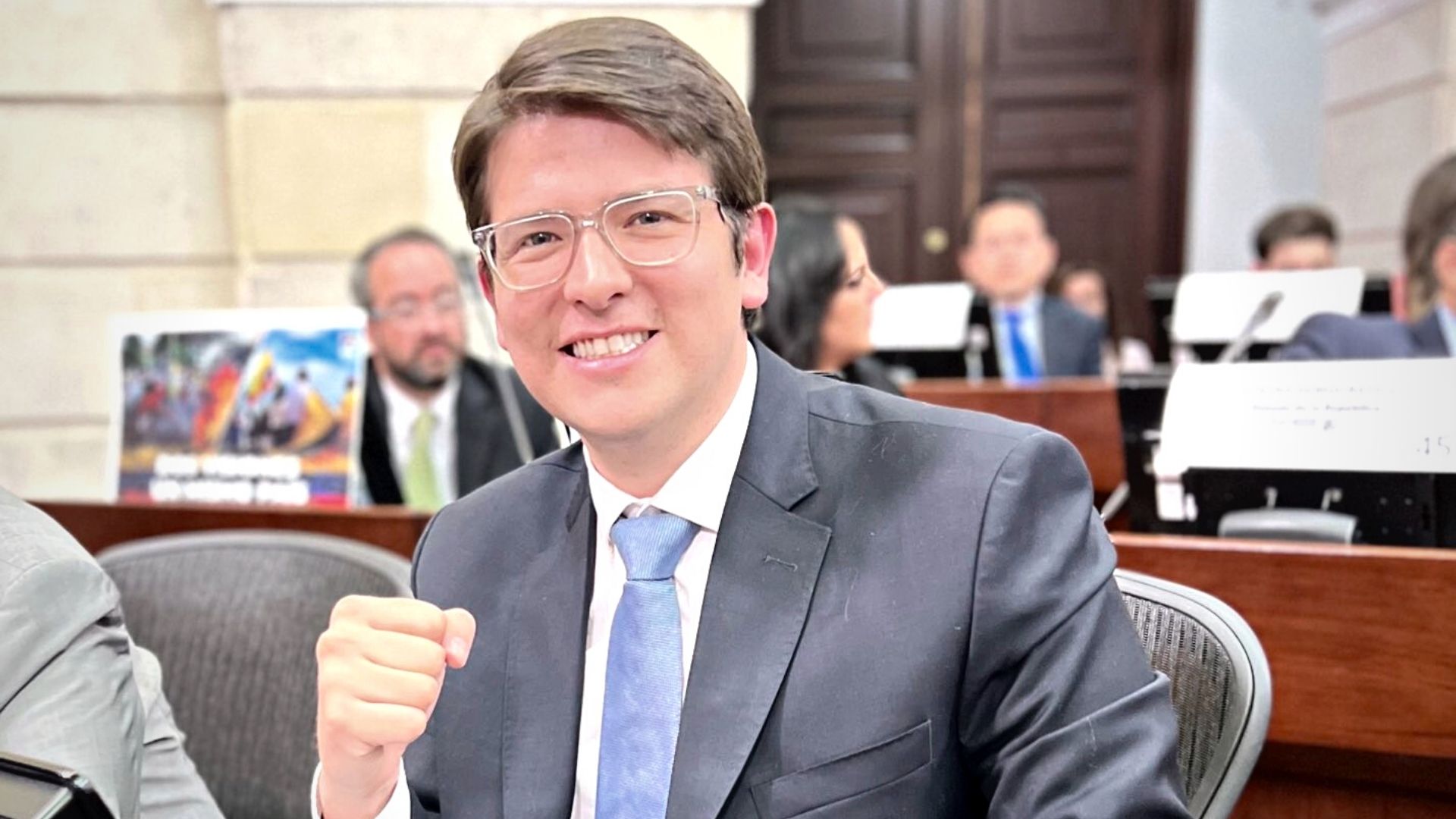 in the last few months Gustavo Petro highlighted the transition to cleaner energies as one of his great campaign flags and even repeatedly responded to his political rivals who questioned him about the change he was proposing at that time, because for him it was key to ending fracking and gas exploration. Now that he has been elected as the new Head of State, everything indicates that he will begin to make progress on this issue and the Minister of Mines and Energy, Irene Vélez has a key role in this.

The new head of state is very aware of that campaign promise and even in his inaugural speech, he recalled that, “we are willing to transition to an economy without coal and without oil, but we do little to help humanity with it. We are not the ones who emit greenhouse gases. It is the rich in the world who do it, bringing human beings closer to extinction, but we do have the largest sponge for absorbing these gases after the oceans: the Amazon rainforest”.

The current Petro government is charting the paths to start making these transitions to much cleaner energies and it is for this reason that the recent statements delivered by the Minister of Mines and Energy have a huge impact on current politics. Irene Vélez spoke with BluRadio and assured that no new gas exploration contracts will be signed again and in case the country needs to fill our energy matrix, they could buy gas from Venezuela.

You can also read: Miguel Uribe Turbay warned about the work of the Senate Peace Commission: “I will not accept impunity”

“The first thing we have to do is restore diplomatic relations. We hope that this will allow us to have other strategic relationships for energy policy. It is not the desirable scenario to be dependent on a resource, but if after consuming the reserves we still need to supply our matrix, could do with that transport connection with Venezuela. But we have time for that scenario.” assured Irene Vélez.

These statements had a huge impact on the country’s political agenda, as several congressmen referred to this possibility and some members of the opposition rejected this possibility. The senator Miguel Uribe Turbay warned Colombians for what could happen in the future after knowing the intentions of the Petro government in buying gas from the neighboring country.

“The proposal of the Minister of Mines of Petro puts the energy security of the country at risk and would increase the price of gas. The gas bill will reach Colombian homes at least 5 times more expensive”, affirmed Uribe Turbay in his social networks.

This may interest you: Miguel Uribe Turbay revealed the “5 pearls” of the tax reform of the Petro government

The senator from the Democratic Center was not the only member of the opposition who criticized the words delivered by the Minister of Mines and Energy, Congresswoman Dove Valenciaon his Twitter account, noted that, “So the supposed environmentalism turned out to be to make Colombia dependent on Venezuela and give money to the Maduro regime? Oil and gas cannot be extracted; but we will buy it from tyranny. Brave grace.”

Senator Valencia also added that, “they prohibit taking out our gas to be able to buy it from Venezuela, to generate economic dependency and give flow to the neighboring tyranny. Beware of the significant increase in the cost of gas”.

Congressman of the Historical Pact, insisted that they will seek the freedom of “young people unjustly deprived of their liberty” in the National Strike
Miguel Uribe assured that Gustavo Petro seeks to “reward the perpetrator”, in relation to the release of members of the First Line
Miguel Uribe continues with the accusations against Gustavo Petro