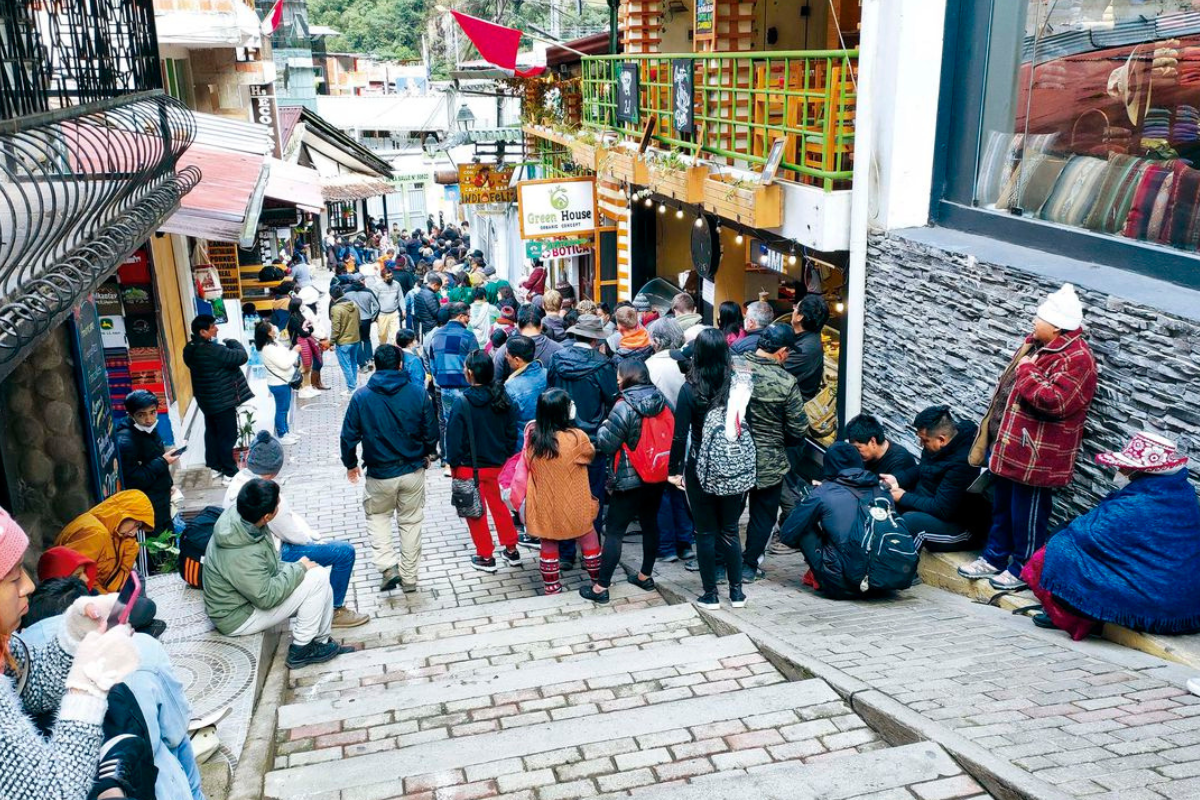 Given the recent suspension of the sale of tickets to enter Machu Picchu, a large number of tourists were left without knowing the world wonder. (LR)

Find a ticket to machu picchu It has become a difficult target for national and foreign visitors, due to the excessive demand that currently exists.

Since last July 27, a total of 1,000 tickets have been sold to the Cultural Center of the Inca citadel due to the demand of the tourists, population and district authorities. In addition, this measure had been an agreement of the Machu Picchu Management Unit (UGM), for which the capacity of the sanctuary was increased to 5,044.

However, no resolution was issued from the Ministry of Culture that proves the increase or the sale of entrance tickets to said town. Thus, Due to the suspension of ticket sales, the population began a stoppage from midnight on August 12.

albert Condemarín, along with his wife, came from the city of Lima to fulfill a promise to his granddaughter who turns 15 in September: To make a trip to the interior of the country. When they presented the gift to the minor, she chose to meet Macchu Picchu.

Along these lines, although they bought the plane tickets in advance, the same did not happen with the tickets for the llaqta. When they arrived at the imperial city, they were told that there was no tickets, but that they could get in Aguas Calientes. In the place, since last July 28, the Decentralized Directorate of Culture Cuzco authorized the sale of a total of 1,000 tickets per day.

When Alberto found out about it, he did not hesitate to go to the place. However, another unforeseen event arose: there were no train tickets to Aguas Calientes, so they took the Amazon access route. Santa Maria – Santa Teresa – Hydroelectric Machupicchu in vehicle. Thus, they left Cusco at midnight on Friday, August 5, and arrived at Hidroeléctrica at 6:00 the next day. There they took the train to Macchu Picchu Village.

They arrived at 7:00 and there was already a long queue at the Cusco Culture, but after registering they had the opportunity to buy tickets to enter in the afternoon. Other visitors who arrived minutes later did not have the same luck.

“Unfortunately, I have to stay one night and that generates more expense and time for me,” says another national tourist annoyed for La República.

It should be noted that although this situation generates discomfort and expense for tourists, the owners of hotels and other services in Aguas Calientes have obtained benefits in their businesses. They say that now that tickets are sold on the spot, visitors stay in hotels, a situation that did not occur when tickets were sold on the spot. Cuzco or online.

The president of the Front for the Defense of the Interests of the District of Macchu Picchu, David Moreno, indicates that Aguas Calientes had become a “passage town”. This because of very few tourists stayed in hotels and did not demand other services such as restaurants, craft shops, among others. 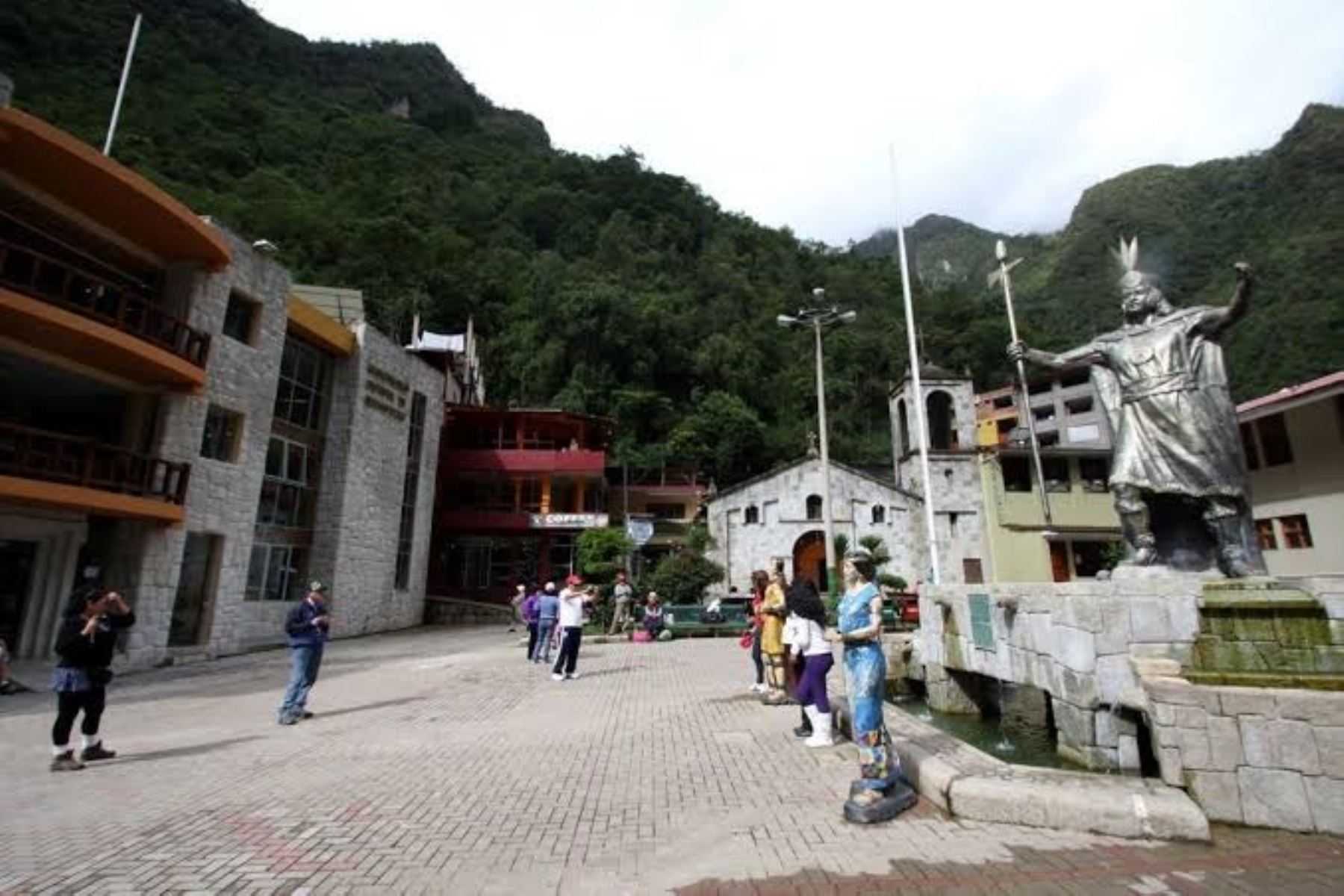 David Moreno reveals that Aguas Calientes had become a “transit town”, but currently many tourists stay in hotels in the area and demand other services. (Andean)

In the same way, the leader blamed the guides for this fact, but points out that today it has changed and they even hope that at least 50% of the tickets will be sold on the spot.

“For a long time we had empty hotels, even in high season, but then we realized that tourists came and went back. Today we realize that the guides took them and now that the tickets are sold here, at least they can stay one night”, he referred.