Infonavit: how to prevent a loan from becoming unpayable 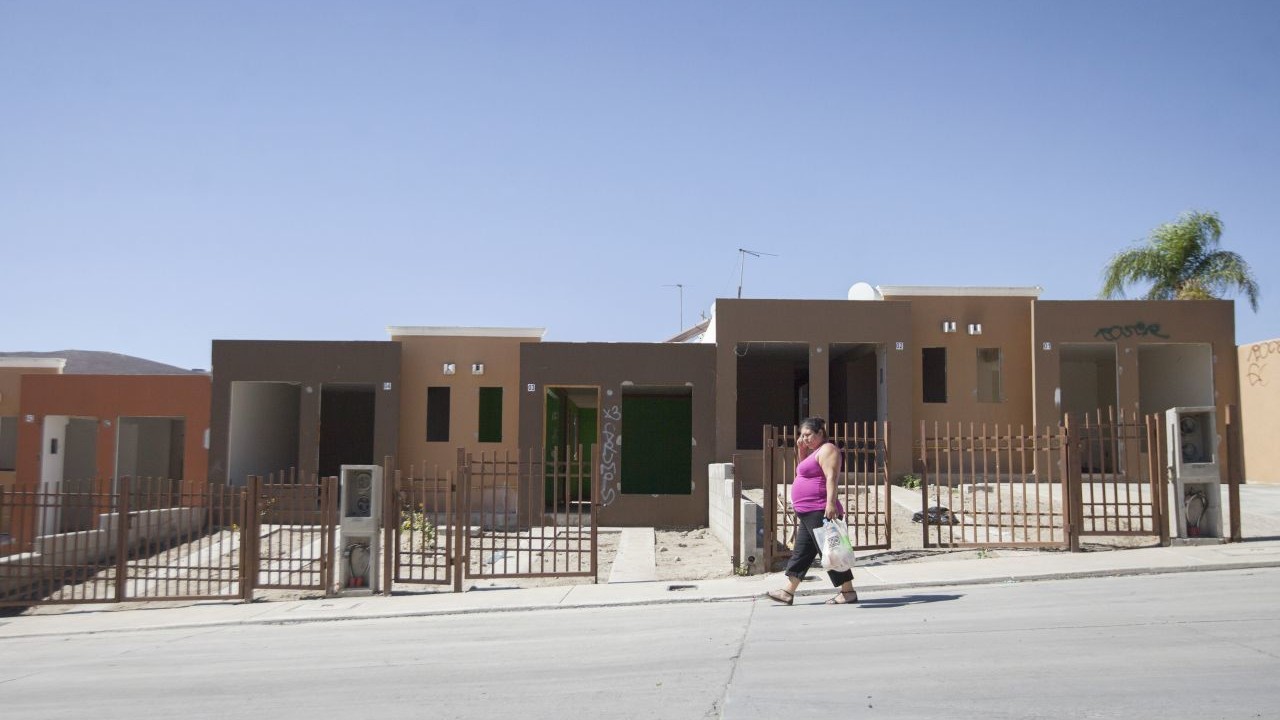 Every day, thousands of people face the fearful situation of paying month after month their mortgage loan from the Institute of the National Fund for Workers’ Housing (Infonavit). However, many of them have a great affectation when reviewing their payroll receipt, since the discount applied is too much and corresponds to the payment of pure interest.

Given this scenario, here we will reveal what are the main reasons that people face with their financing that becomes unpayable and what to do to avoid falling into a similar event.

There are even cases of some beneficiaries who, for example, acquired their home approximately 12 years ago with credits ranging from 100 to 120 thousand pesos. However, now they owe a million and a half pesos, since the contributions they have made have not gone to capital.

This is an alarming episode, since now the house they bought with at least 100 thousand pesos back then, now it is worth 10 times more. 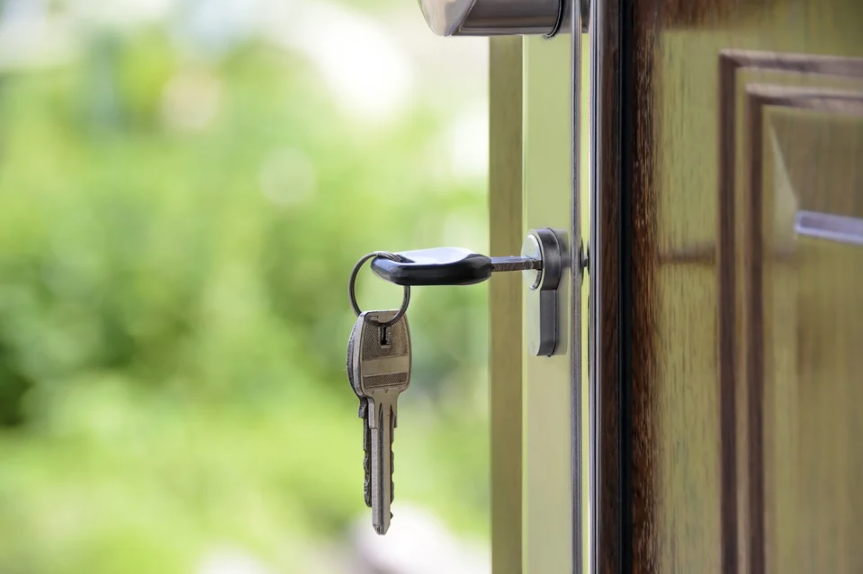 Another example relates to a single motherwho bought a house in 2008. However, his story changed over the years and he became disillusioned, since the balance of his house to date is 4 times more than what he bought it.

This stage is lived mainly by those people who bought their house years ago, but under the scheme of Times Minimum Wage (VSM), that is to say that, in these cases, financing increases due to the increase in the minimum wage, approximately every year.

Even the general coordinator of Social Collection of Infonavit, Pedro Valenzuela Partnerrecognized that it is a phenomenon that occurs frequently, which causes the debt to double and despite the fact that Infonavit has support schemes with the Shared Responsibility scheme, it does not apply to everyone, which causes the situation to persist in thousands of cases and for many more years.

How to prevent a loan from becoming unpayable?

*The main recommendation is that if you are in the VSM scheme, you will have to request Infonavit to make the conversion to pesos. To do so, you must visit the offices of the Institute or call Infonatel: 55 91 71 50 50 and ask about the Shared Responsibility or some other option to freeze the debt, since it must be remembered that this opportunity cannot apply to everyone, according to Infonavit.

* Review your budget in detail before buying a house, that is, make the monthly calculation of your income and expenses, because with this you will know the amount with which you will be able to pay your debt.

*Yes stopped paying due to a bad streak or became unemployed, the agency recommended not letting the payments accumulate and also approaching to find a solution. For more information you can enter the following link. Here

*It is also recommended to advance payments, that is, if you received extra money for utilities, bonuses or bonuses, you can use those resources to make extraordinary payments to the financing and as a result you will finish paying faster.

*In case you are unable to work, the institute has the opportunity to grant insurance to maintain your assets. 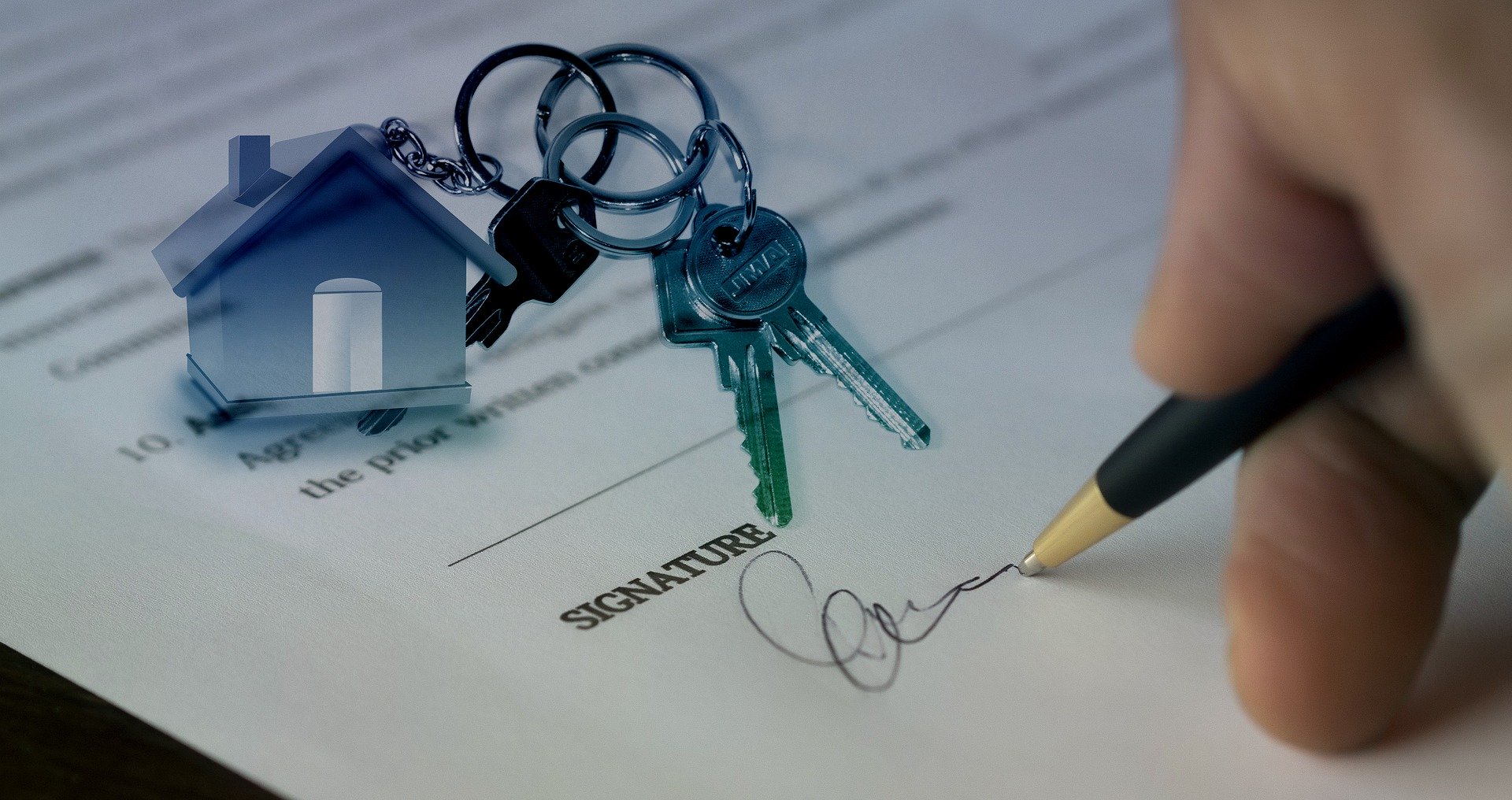 There are some alternatives to not lose your home. (Photo: Pixabay)

To date there are more than 3 million credits in VSMwhich means that for those affected the debt triples and causes interest to increase too much and it becomes a bigger problem to pay.

Pedro Valenzuela announced that this is why the Shared Responsibility scheme was created, but each case must be evaluated to find out whether or not their debt can be frozen, since some people acquired their financing with Infonavit and other financial entities, which makes it more difficult apply the change, since some banks are involved.

And it is necessary to remember that the VSM was created at the time to protect itself from drastic changes in inflation. They were thought under the assumption that the salary of the workers was going to grow in such a way that it was going to beat it or that it was going to increase as the minimum wage grew; however, in recent years that is not a reality in the workplace.

Regarding the financing in Times Minimum Wage, it will be important to detail that this has to do with the payment of X number of times and based on the established salary that is presented at the time. Given this, to avoid an increase in the collection on an annual basis, the conversion to pesos would have to be made.

The calculation of the VSM is determined in relation to the contribution base salary by the discount value, as well as the days quoted in the two-month period + the home damage insurance.

Unpayable credits? A single mother bought an Infonavit house for 291 thousand pesos in VSM, now she owes more than triple
Infonavit Shared Responsibility: what is the new date to start with the change from VSM to pesos
Infonavit simulator: how much money can I borrow if I am 30 years old or older