Gusts of wind brought down several structures during a festival in Cullera, Spain: there is at least one dead and 40 injured


The images of the tragedy at the Medusa Festival 1

The fall of several structures and part of a stage due to strong winds caused one death and 40 injuries this Saturday during the Medusa music festival in the coastal tourist town of Cullera, in the Spanish province of Valencia..

The deceased is a 22-year-old man. Y the wounded, “of different consideration”They were taken to four hospitals in the area, reported the security forces and the Valencian regional authorities.

They moved to the place several ambulances to care for and transfer the victims of the accident, although some people have already been discharged. 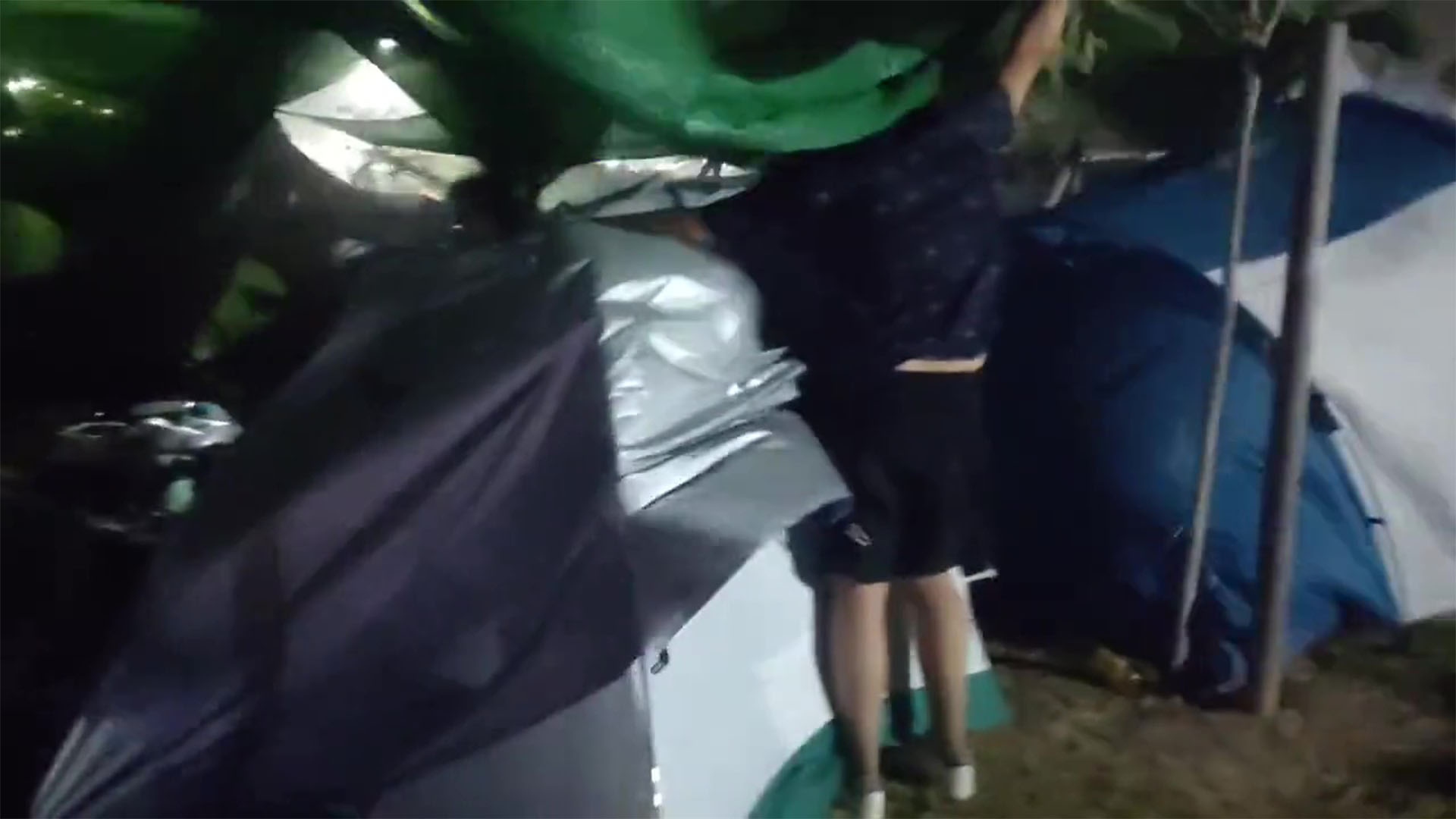 It’s a statement, the organization of the festival explained that, after the inclement weather this morning, its celebration was temporarily suspended Y the premises were vacated as a preventive safety measure, as it also the main entrance collapsed.

The Medusa, an electronic music festival inaugurated this Friday, expected the attendance of some 320,000 people until Sundaywhen it was scheduled to end in Cullera, a Mediterranean town that is filled with vacationers during July and August.

“We are completely devastated and dismayed at what happened last morning. (From) the management of Medusa Festival we want to express our deep and sincere condolences to the family and friends affected by the fatal consequences that occurred last night”, expresses the text of the organizers.

And he emphasized: “A few hours ago, the town of Cullera and other surrounding areas were surprised by exceptional weather conditions that caused various damages to the infrastructure of our premises. Around 4 in the morning, an unexpected and violent gale devastated certain areas of the festival, forcing this management to make the immediate decision to vacate the concert area. to guarantee the safety of the attendees, workers and artists gathered at Medusa Festival”.

“Unfortunately, the devastating meteorological phenomenon caused some structures to cause the unexpected events“, complete.