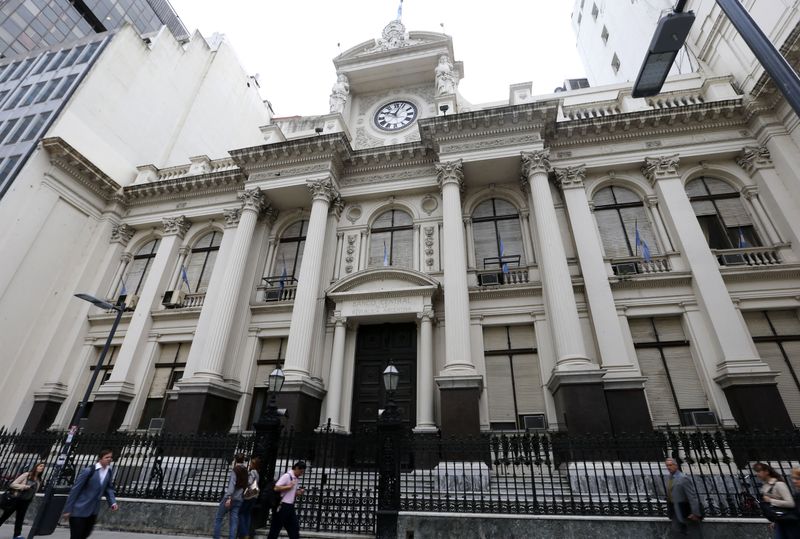 Our country has always had a serious inflation problem, but going deeper we can say that the problem lies much more in price distortion that have existed in the country for almost 60 days when the BCRA circular on imports came out and how they would be paid from now on.

Then, with the departure of Minister Martín Guzmán, the arrival of Silvina Batakis and from the first days of August with the arrival at the Ministry of Economy of Sergio Massa, this process in prices and the exchange rate accelerated to stabilize at very high exchange values. , with which the official CPI provided 7.4% for the month of July 2022, when there were some consultants that, without having their own structures or resources assimilable to INDEC, provided 7.5% almost 10 days earlier.

The important thing about the month’s CPI data is that the most important item for the population -food and non-alcoholic beverages- registered an increase of 6% during July. There are many factors that influence the items that are higher than that 7.5% and some reached up to 13.2%.

Prices are going crazy because despite the fact that at the end of July the free/blue exchange rate reached values ​​between $337 and 350, and today it is less than $300 (down almost 15% from its maximum), prices did not fall in that proportion. This phenomenon is explained as follows: Entrepreneurs today import raw materials/inputs at commercial dollar value (BNA) while they make official their sales at future dollar value to December/2022 (ROFEX value) which today is set close to $290/295.

The excuse before was the madness for the change of ministers, however today they cannot even say anything about the current minister and his achievements since he took office: voluntary debt swap in pesos for 85% of the $2.5 billion, establishing only that $363 remain billion to be paid between August and October 2022, with which it is adjusted that it will only be managed with the collection it obtains and some Treasury bills if it needs any more resources. The excuse is the dollar in the future, even knowing that in December the value of the dollar will not even come close to $200.

There is no doubt that if, together with the voluntary rectifications of overinvoicing of imports detected by Customs for a value of US$ 1,300 million, the bull can be taken by the horns in the matter of pseudo Rofex valuation, inflation can be tamed from which it will be announced in next October.

Jump of the dollar, obstacles to imports and gap: how economists explain the highest inflation figure in 20 years