After the announcement of the new military leadership of Gustavo Petro, some thirty officers leave the Armed Forces 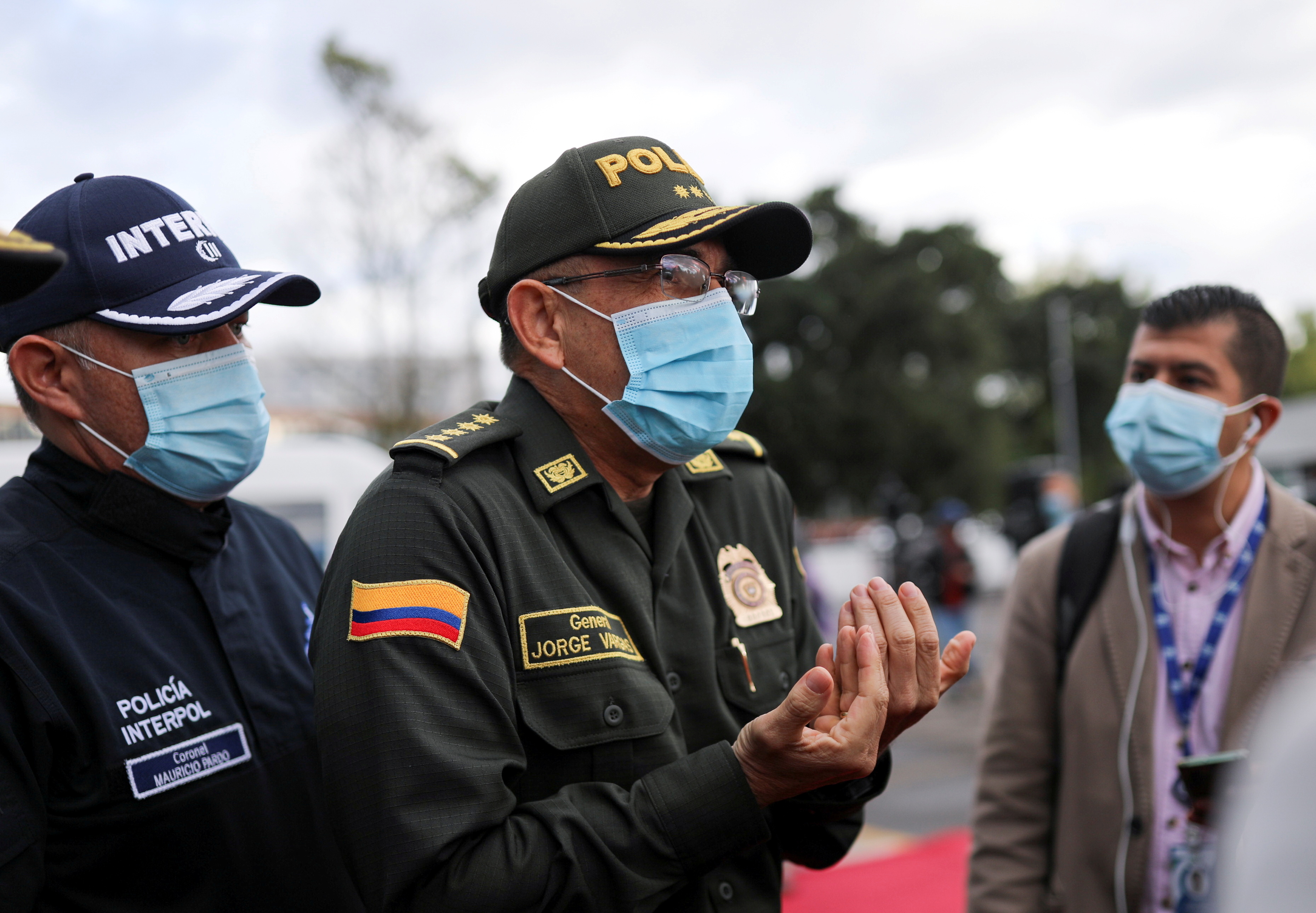 General Jorge Luis Vargas, former commander of the National Police, is one of the officers who would be forcibly removed. REUTERS/Luisa Gonzalez/File Photo

Due to the appointment of the new military leadership made public on August 12 by the president of Colombia, Gustavo Petro, a large group of officers of the Armed Forces will be forced to retire from service before what they stipulated by rule of antiquity.

Military doctrine indicates that every uniformed officer has authority over another if he has belonged to the institution for a longer time. In that order of ideas, the commander must be the most senior person. If a less senior person is promoted to commander in one of the forces, all those who are older than him are obliged to retire from the service, since by obeying him they would be contradicting the rule.

During the press conference for the presentation of the new commanders, a journalist asked about the interpretation that should be given to the shock that these appointments necessarily cause, which rises to twenty only in the National Police —since all those with more seniority than the new deputy commander, General Yackeline Navarro Ordóñez must leave—and ten in the Army—given the arrival of Major General Helder Fernán Giraldo Bonilla—.

Faced with this doubt, Petro responded that he appreciates the good disposition of those who withdraw. “In this decision-making there are always degrees of injustice. I’m not going to say they are perfect decisions. I have to thank all the people who leave their services for these decisions, for their work, their dedicated lives,” said the president.

In addition, the president mentioned the expectations of the people who will remain in the Armed Forces, so that they develop the concept of human security. “Not only do they have to have military operational information, but they have to have social information and it has to be integrated not only by the public force, but also by institutions with social responsibility,” he added.

“Many times crime and violence decrease if there is no longer hunger, if there is drinking water, if young people have access to education,” Petro recalled.

So, the reading that should be given to these changes is that will change the ways of the State to address the country’s problems and puts in the hands of the population the assessment of these strategies.

In addition, figures such as Jorge Luis Vargas, Hoover Penilla and Eliécer Camacho, former director general, deputy director general and commander of the Police in Bogotá, respectively, will appear.

Some media outlets and social media commentators assured that this massive withdrawal is unprecedented in the country’s military history and that it would be causing demoralization among members of the public force. However, it is worth remembering that something similar happened during the presidency of Álvaro Uribe Vélez (2002-2010).

The promotion to Commander of the Police of the renowned General Óscar Naranjo Trujillo, which took place in 2007, caused the retirement from service of a total of eleven generals who were before him in the chain of command.

Naranjo, who was once recognized as the best police officer in the world, remained in the position of commander until 2012, when he announced his retirement from service and joined the government’s team of negotiators with the FARC guerrillas. During the last year of the mandate of Juan Manuel Santos, the general (r) held the Vice Presidency of the Republic.

Alias ​​’Macaco’, former paramilitary chief, would become peace manager in process with BACRIM
The socialization of the final report of the Truth Commission begins in schools
Gustavo Petro announces the new military leadership