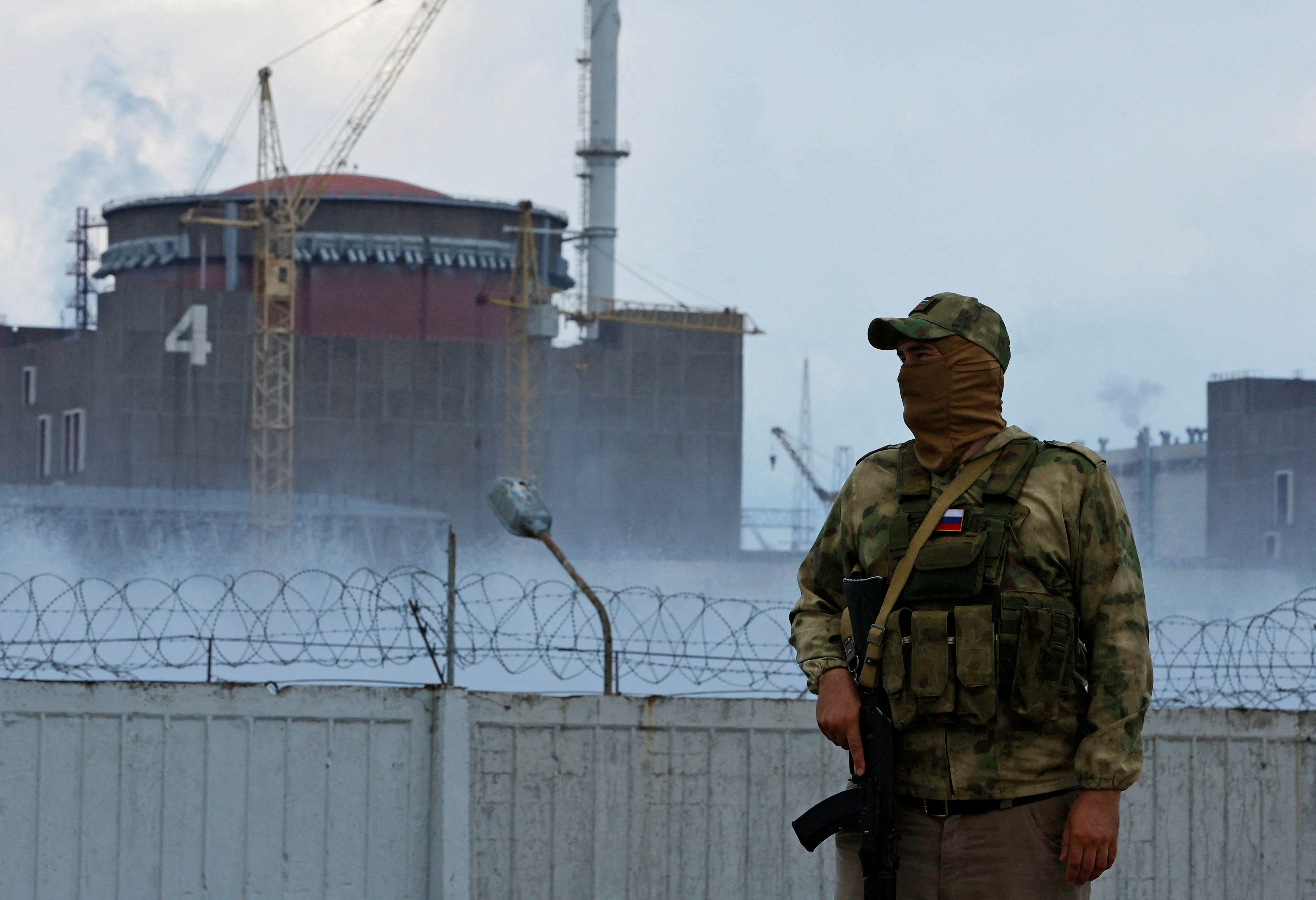 The President of Ukraine, Volodymyr Zelenskyassured that “the Russian Federation has once again hit rock bottom by bombing the nuclear power plant in Zaporizhzhia”, in the Ukrainian south already now in the hands of the Russian military.

“No one in the world has ever instrumentalized a nuclear power plant to issue threats,” the head of state said last night in a video addressed to the nation, reported ukrinform.

“What is happening now around the Zaporizhzhia Nuclear Power Plant (ZNPP) is one of the biggest crimes of the terrorist state. Today (referring to Thursday), more arrivals of Russian shells were recorded at the facilities of the nuclear power plantin the vicinity of its facilities,” Zelensky said.

He said that “Russia has once again exceeded the level in the world history of terrorism: no one else has used a nuclear plant in such an obvious way to threaten the whole world and to seek certain conditions.” 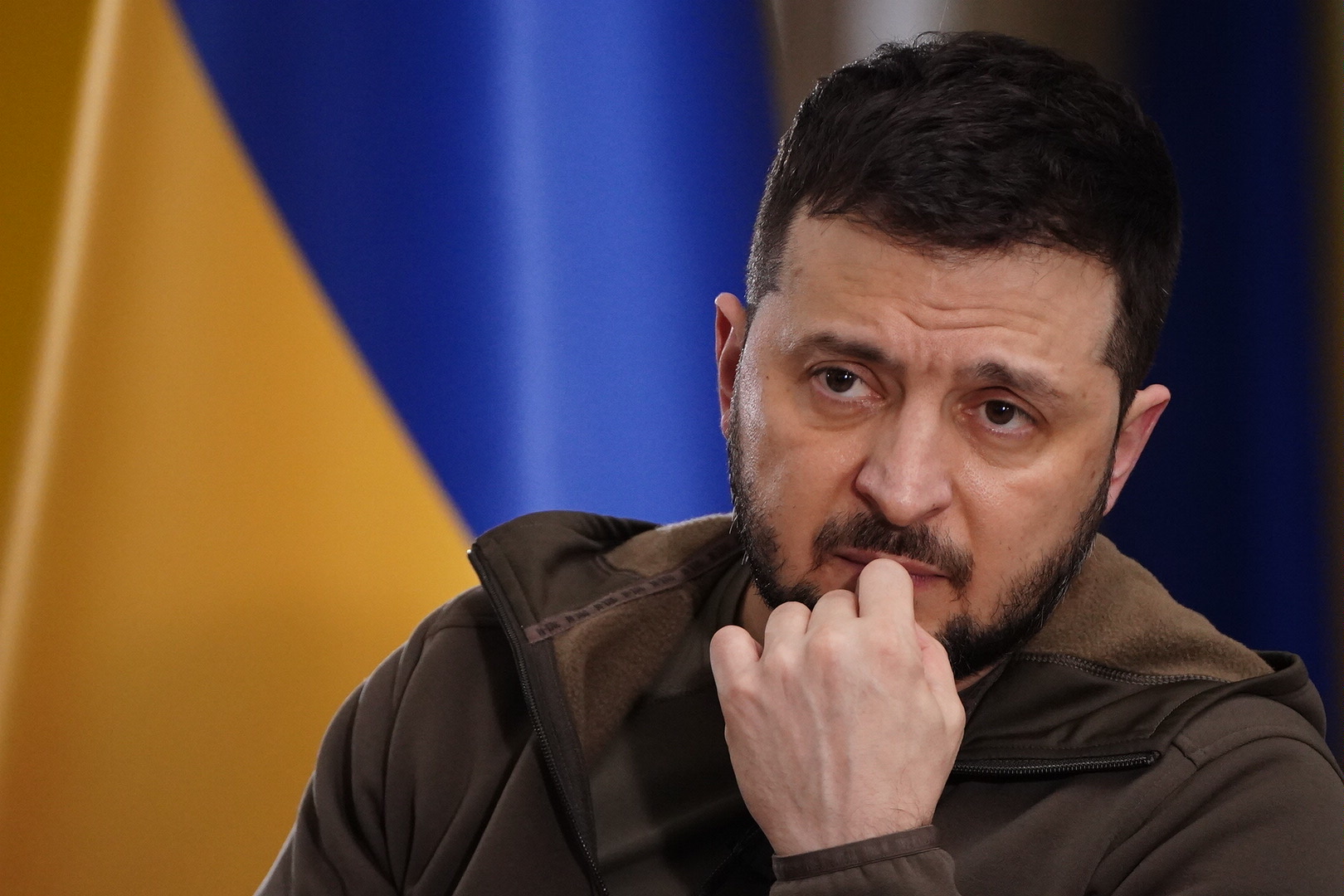 The Ukrainian leader stressed that “absolutely everyone in the world must react immediately to expel the Russian invaders from the ZNPP”, the largest nuclear power plant in Europe.

According to the Ukrainian president, this is a matter of global interest, not only Ukraine.

For his part, the CEO of the International Atomic Energy Agency (IAEA), Raphael Grossialert this Thursday before the UN Security Council that the situation at the Zaporizhzhia NPP has become “very alarming”.

“These military actions near such a large nuclear facility could have very serious consequences”Grossi said, emphasizing that the IAEA has been “in frequent contact” with both Ukraine and Russia to ensure it has the “clearest possible picture of developments.”

Giving a general description of the events that occurred at the plant at a meeting of the Security Council called by Russia, the IAEA director explained that the nuclear power plant has been the object of bombardments that have caused several explosions near the electrical panel of the plant, causing a power outage.

In fact, a unit of one of the reactors would have been disconnected from the electrical network, activating its emergency protection system and putting the generators into operation to guarantee the electrical supply.

The kyiv government reported that on August 11 the Russians continued to bomb the nuclear power plant. Five projectiles hit the area near the welding area and the radioactive material storage. Five other impacts affected the area near a fire unit, located near the ZNPP.

(With information from EFE and Europa Press)