What are the requirements to contract a religious marriage in Peru? 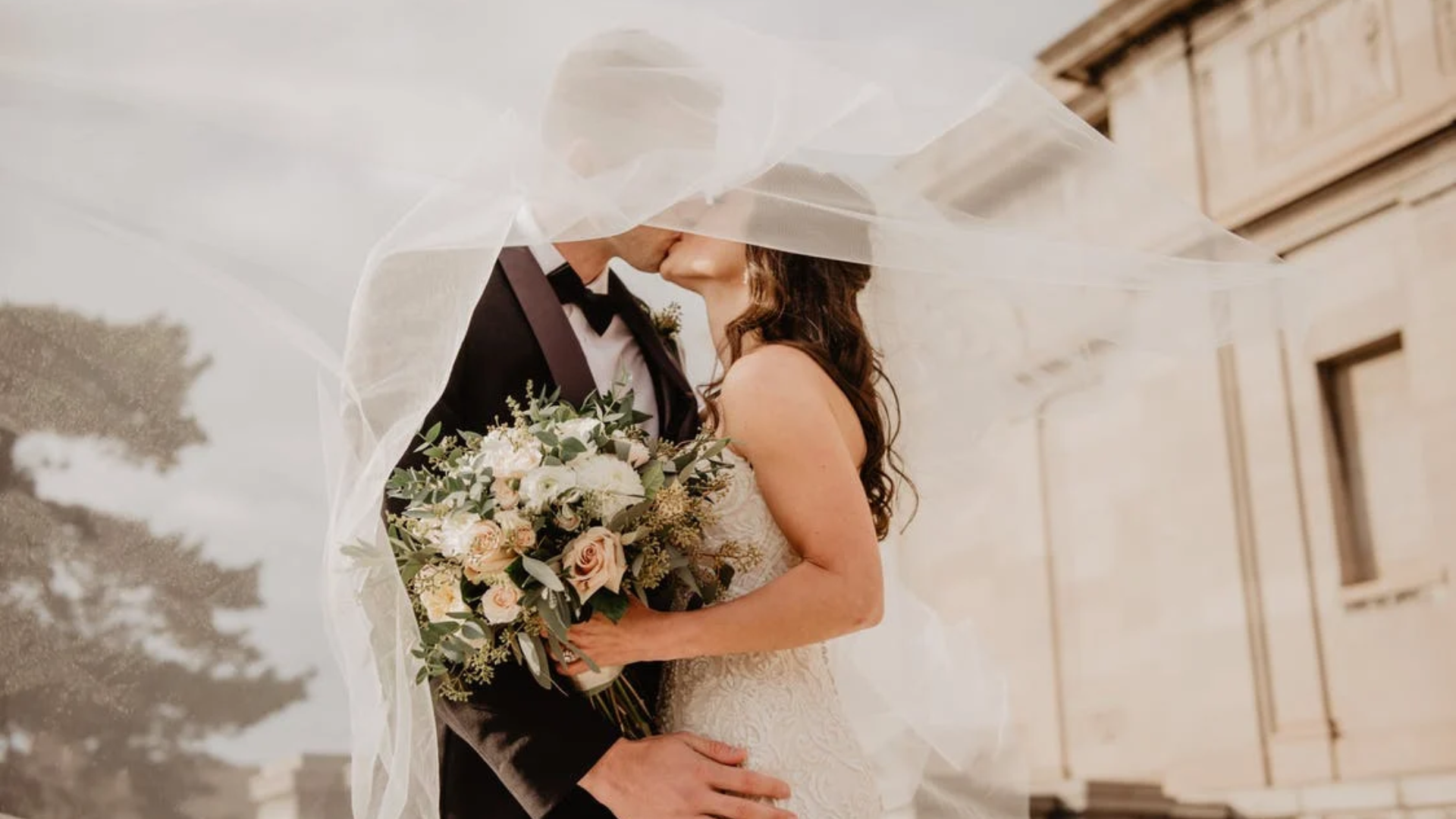 Peruvians prefer to marry after the age of 30, according to Reniec.

Religious marriage is the union of two people, a man and a woman. In this context, it is considered as a sacrament in which these people are “perpetually bound” following the prescriptions of the Church.

Before executing this action, the couple must meet certain basic requirements, such as, for example, that both are baptized, and in some cases, it is requested that they have also been confirmed.

Unlike Civil marriagebeing a personalized event, there is a greater investment of money to cover various services that are performed before and after the ceremony. 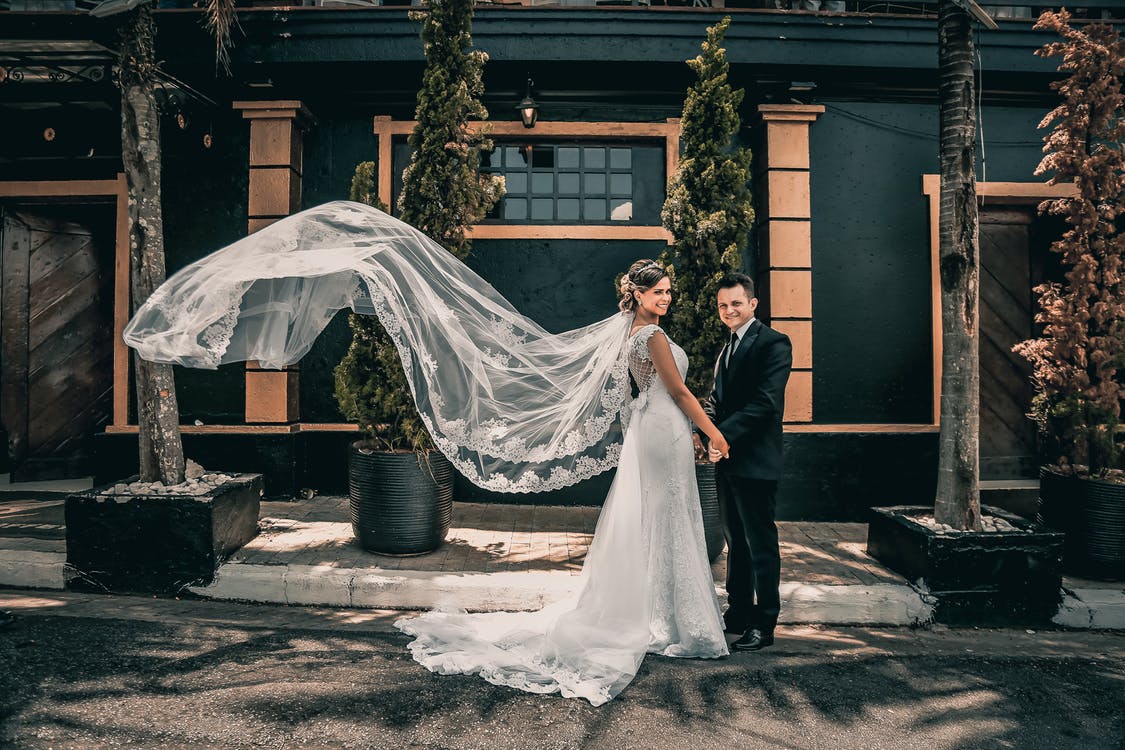 It is very important that civil wedding witnesses show up punctually at the agreed time. (Pexesl)

These are the parameters that the Catholic Church in Peru considers for carrying out this type of ceremonies. The list of initial documents is composed of:

– birth certificate and DNI of the bride and groom, in original format and a copy of them.

– Present the couple’s baptismal certificate, which must be legalized by the Archbishopric where they will initiate the religious marriage process.

– Possess the record that certifies that both have been confirmed.

– Have the affidavit of address, both the groom and the bride.

– Present the record indicating that the couple completed the premarital talks.

– Bring complete data and DNI of the witnesses (2). They should not be relatives, only civilians who can attest that they have known them for at least 5 years, according to the portal Marrimonio.com.pe 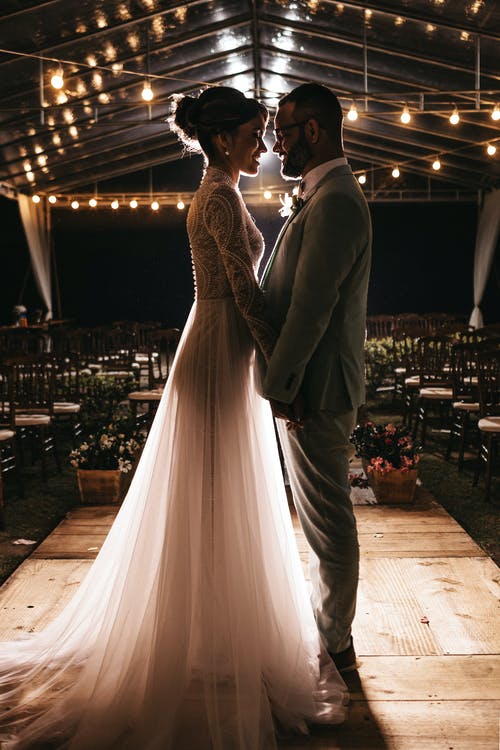 Religious marriage requires a greater investment of money for the services to be acquired. (Pexels)

Those who wish to perform this ceremony must know that they need to prepare in advance. From the separation of the church, to the start of the file, this takes time, so it is recommended to start as soon as you have a date to do so.

After fulfilling the aforementioned requirements, the bride and groom must start the search for the church or cathedralwhich they will have to attend to inquire about prices and available dates. 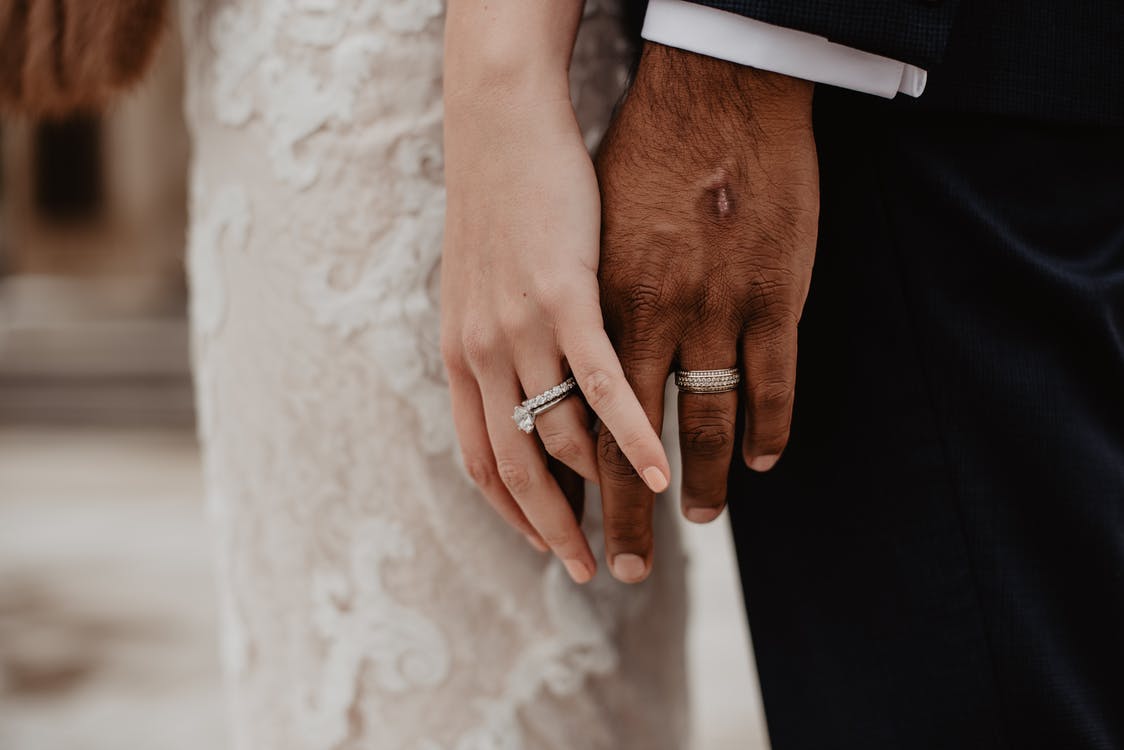 Did you know that there is a difference between marriage and wedding? (Pexels)

It is estimated that only the wedding service, without additional, It could cost between S/400 and S/1500. The final amount will depend on the additions, such as decoration, transfer, and more. In general, religious marriages and weddings are accompanied by a wedding planner.

It is valid for the religious and belief context, in addition to having the support of the most important institution, the church. While civil marriage is linked to the laws of the country, the other is associated with the beliefs and values ​​of faith. 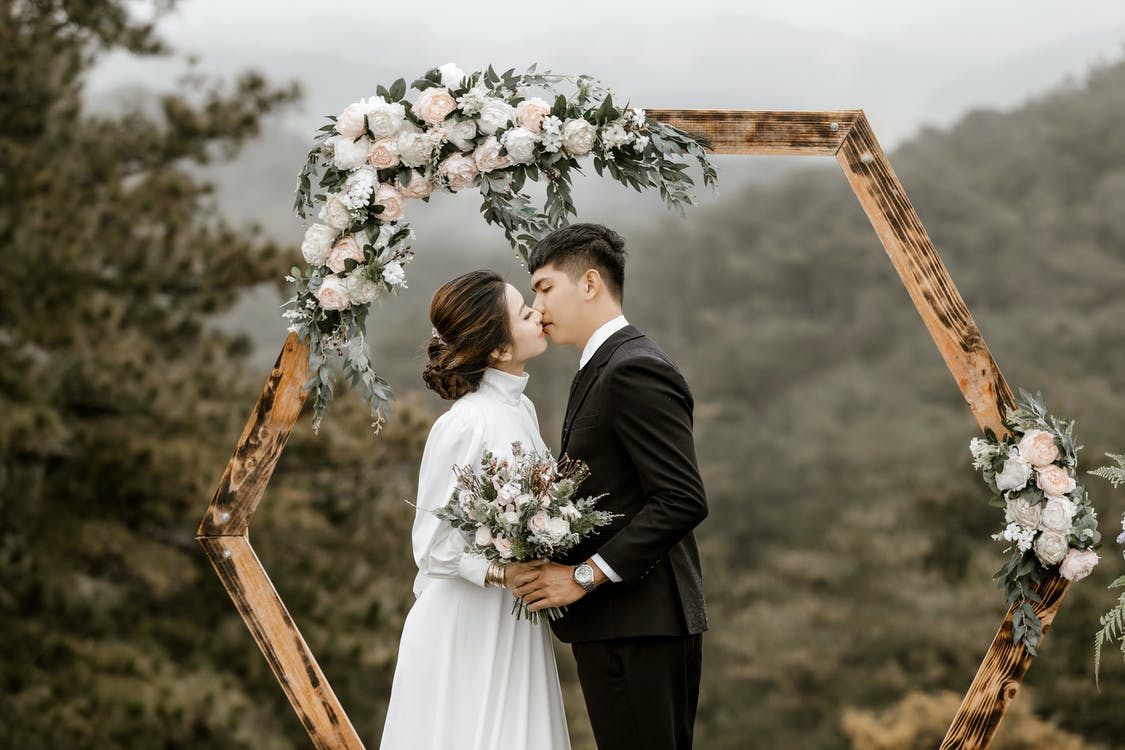 The witnesses of the religious marriage must be of legal age. (Pexels)

In total, two people are required, who must be of legal age, have 18 years or more. There are two types of witnesses:

– Of the celebration: any of those present in the church.

– File: those who must know both boyfriends very well and cannot be relatives.

Who can these people be? There are these approved combinations: two men, two women, or one man and one woman.