Weather in Mexico: temperature and probability of precipitation for Mérida this August 12


In the time of climate change, a hot summer day can quickly turn into a heavy rain that causes flooding in a few minutes, so it is increasingly common for people to try to be forewarned in the face of temperature variations.

Below is the expected weather report in the next few hours for Mérida:

During the day temperature will reach a maximum of 34 degrees, the rain forecast It will be 14%, with a cloudiness of 63%, while the wind gusts will be 30 kilometers per hour.

As for UV rays, they are expected to reach a level of up to 8.

For the night, temperature will reach 23 degrees, while the probability of precipitation It will be 16%, with a cloudiness of 66%, while the wind gusts will reach 28 kilometers per hour during the day.

How is the weather in Merida 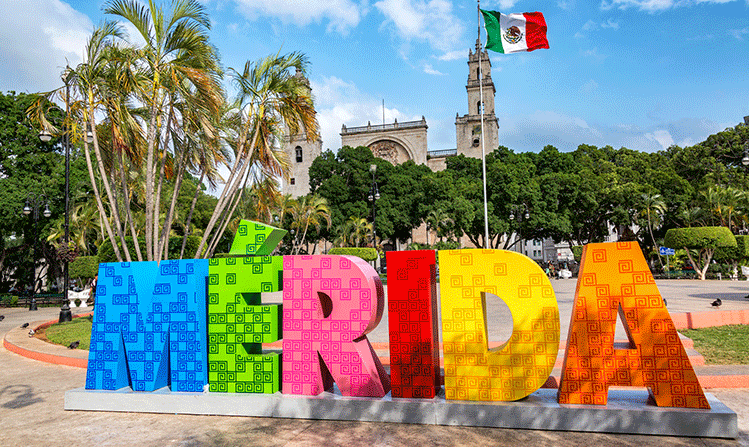 Merida and in general the Yucatan peninsula is characterized by having a warm sub-humid storm with rains during the summer. The average temperature in this region is 26.6 degrees.

This Yucatecan area also has a long rainy seasonwhich runs from May to January, although there may also be rainfall in the dry months, however, these do not last more than an hour and are not an impediment to activities on the beaches.

The hottest time is from April to August, when the thermometer rises to 40 degreeswhile from September to January there are frequent winds that cloud and cool the city.

What is the weather in Mexico 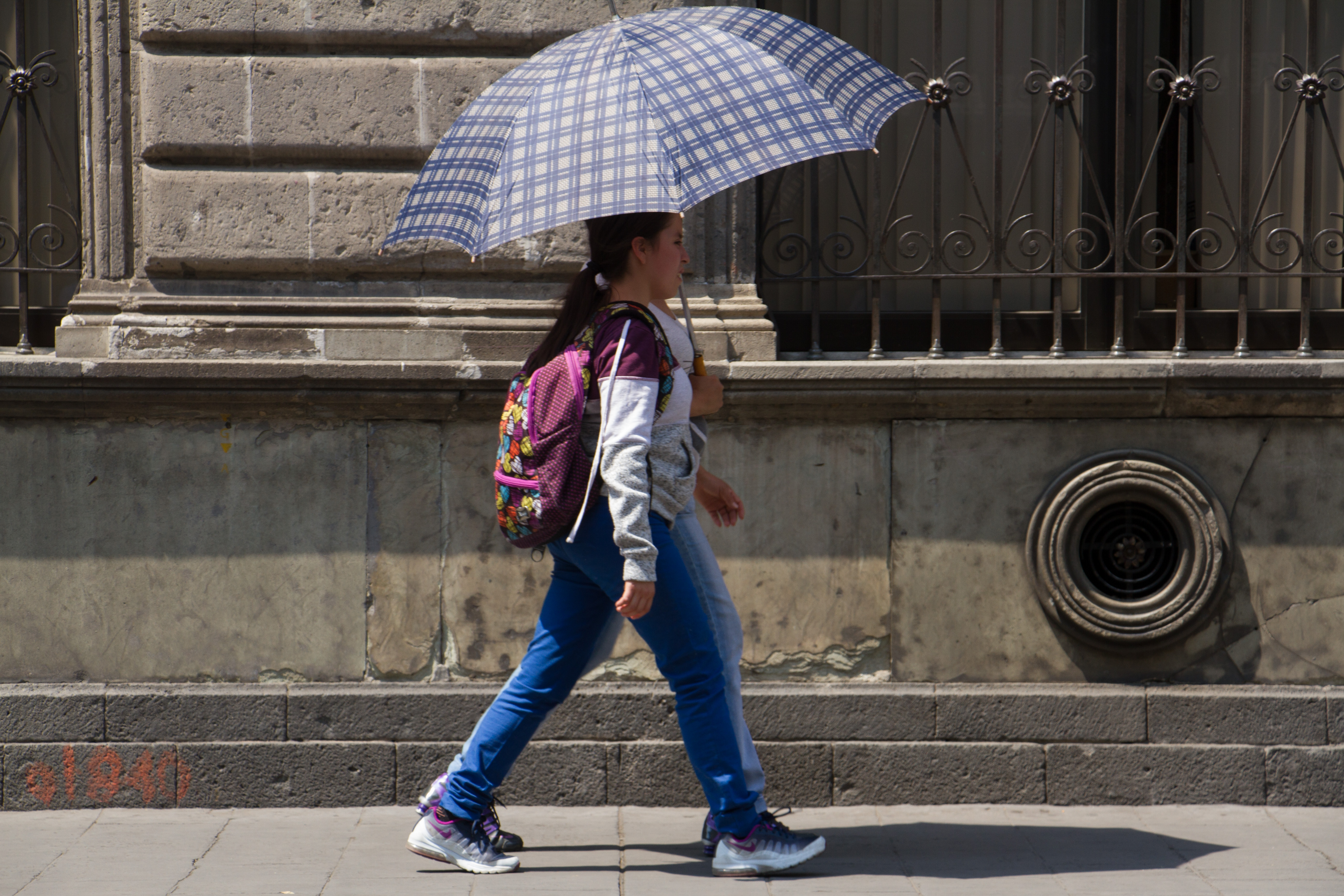 Mexico is a privileged country, because of its geographical position (its exit to the Caribbean Sea, the Pacific Ocean and the division made by the Tropic of Cancer) makes it a megadiverse region, being home to at least 12% of the world’s species, 12,000 of which are endemic.

Although the Tropic of Cancer divides the country into two climatic zones – one temperate and the other tropical – the truth is that the altitude, latitude and distribution of land and water make the national territory up to seven types of climate are identified: warm sub-humid, dry, semi-dry, dry desert, warm humid, temperate sub-humid, temperate humid and cold.

In this scenario, it is not surprising that in the upper parts of chihuahua the thermometer reaches -30 degrees, while in the desert of Mexicali, the same as in the north of the country, it rises to register 50 degrees centigrade.

According to the National Weather Service, the average annual temperature in the country is 19 degrees, however, there are cities like Mexicali, Culiacan, Ciudad Juarez, Hermosillo, Torreon, Saltillo and Monterrey where temperatures are extremely high.

As proof of this is San Luis Rio Coloradoa city located in Sonora and that is located on the limits of the Great Altar Desert of Baja California and the state of Arizona and that is well known for holding the record for the highest temperature recorded in the country, after the 6 July 1966 the thermometer rose to mark 58.5 degrees Celsius.

In contrast, the lowest temperature recorded in history It was that of December 27, 1997, when the thermometer dropped to -25 degrees in the Chihuahuan municipality of Madero.

However, this variety of climates have been affected in recent years by the global warming and experts foresee a discouraging future for the country with a considerable reduction in annual rainwater and a considerable increase in temperatures.

The ravages have already begun to become noticeable with effects on farmers and ranchers due to droughts or severe floods, while in times of heat there has been an increase in the number of environmental contingencies in the main cities, such as the case of the Mexican capital.