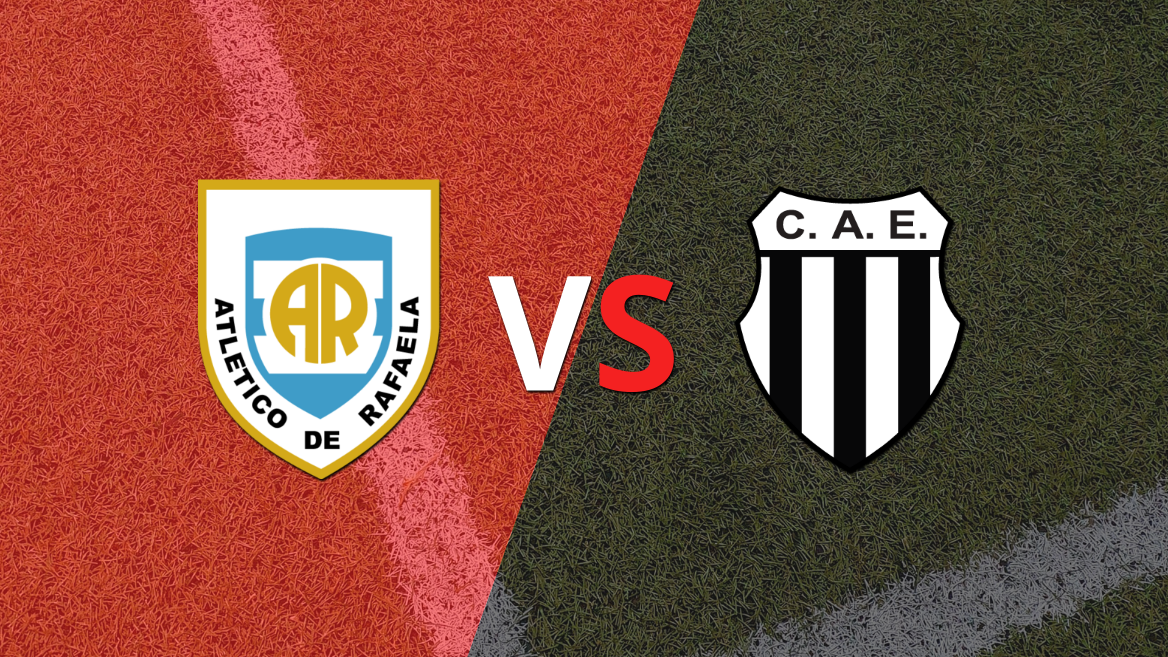 Estudiantes scored an own goal providing a goal to At. Rafaela, now the game is 1 to 1 at the Nuevo Monumental stadium.

On the last day, the visit stayed with the victory and added 3 as host. The local team lost and will seek to correct the mistakes of that game to return to the path of victory.

Atlético Rafaela does not want to regret another fall: 1 to 3 they finished their match against Santamarina. In the previous 4 days, their results were varied: they have won 2 matches, lost 1 and 1 was a draw.

Estudiantes (BA) arrives with an emotional momentum after beating Guillermo Brown 3-2. In the last dates he obtained 2 wins, 1 loss and 1 draw.

The judge chosen to direct the match at the Nuevo Monumental stadium was José Carreras.

The team led by Ezequiel Medrán poses its game with a 4-4-2 formation with Julio Salvá in goal; Juan Galetto, Fabricio Fontanini, Mauro Osores and Federico Torres in defense; Guillermo Funes, Facundo Soloa, Marco Borgnino and Nicolás Aguirre in the middle; and Alex Luna and Claudio Bieler up front.

For their part, those led by Walter Otta stand on the court with a 4-4-2 strategy with Lucas Bruera under the three sticks; Delfor Minervino, Juan Cruz Randazzo, Stéfano Brundo, Lautaro Lusnig in defense; Enzo Acosta, Sebastián Mayorga, Fernando Miranda and Franco Lonardi in midfield; and Facundo Pereyra and Facundo Castelli up front.