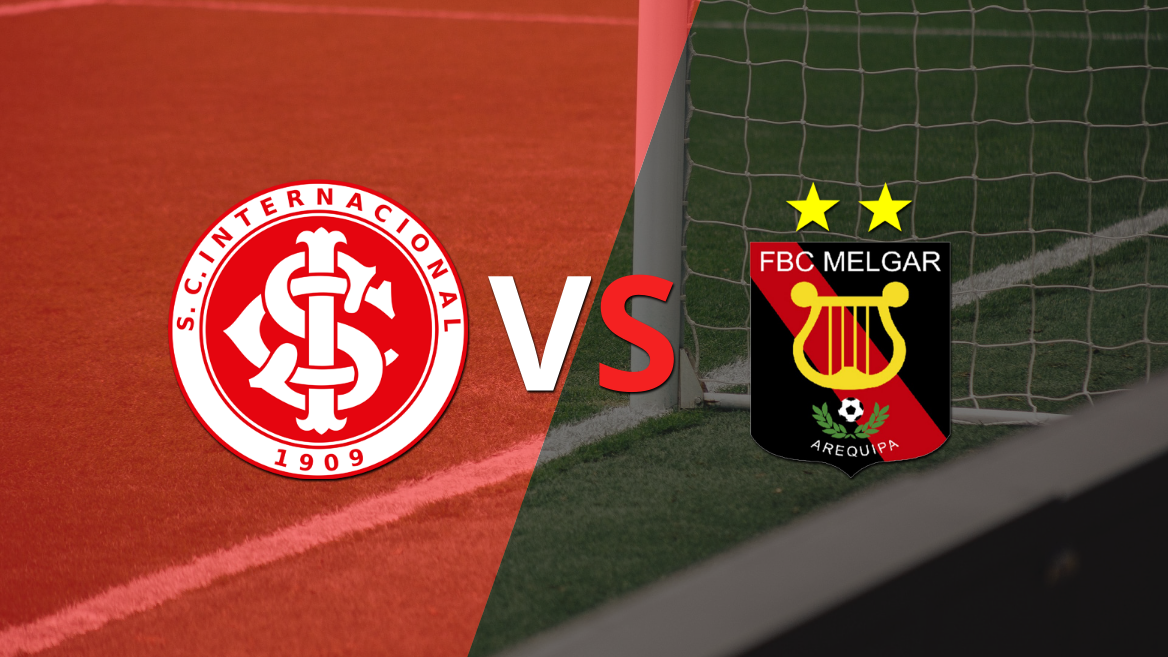 Inter and Melgar today seek to stay alive in CONMEBOL – Copa Sudamericana 2022. Both arrive with chances of qualifying for the Semifinal after drawing 0-0 in the first leg. The second leg will be at 7:15 p.m. (Argentine time) at Beira-Rio.

Roberto Tobar Vargas was the referee chosen for the match at Beira-Rio.

The team led by Luiz Venker Menezes poses its game with a 4-4-2 formation with Daniel in goal; Fabricio Bustos, Vitão, Gabriel Mercado and Renê in defense; Gabriel, Edenílson, Carlos de Pena and Alan Patrick in the middle; and Wanderson and Braian Romero up front.

For their part, those led by Pablo Lavallén stand on the court with a 4-5-1 strategy with Carlos Cáceda under the three sticks; Alejandro Ramos, Alec Deneumostier, Leonel Galeano, Paolo Reyna in defense; Horacio Orzán, Cristian Bordacahar, Alexis Arias, Walter Tandazo and Martín Pérez Guedes in midfield; and Bernardo Cuesta up front.