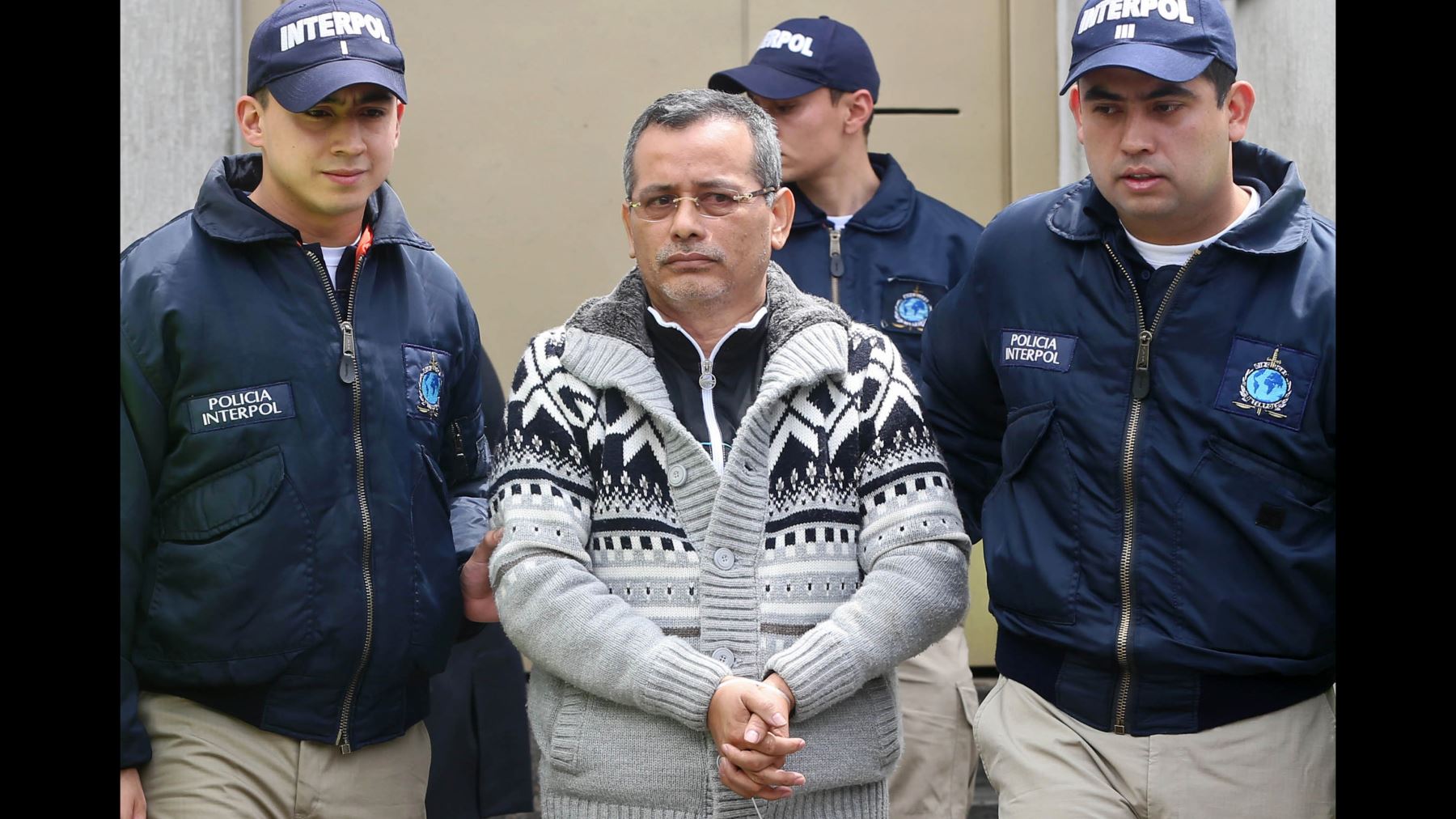 Oral trial begins in the tenth month of this year.

The Power of attorney announced the next stage of the process that is being developed by the Orellana case. This time it was determined that the extension of the investigation is two additional years and that the next phase would be an oral trial.

In this way, the lawyer Rodolfo Orellana and the alleged members of his organization dedicated to cleaning up and the illegal seizure of real estate, will face a new stage of their lawsuit on October 4.

The National Collegiate Criminal Court will be in charge of the opinion, which will be carried out after finishing the control stage of the accusation that was presented in 2019 by the prosecutor Marita Barreto, who at that time led the case. However, as it is recalled, this authority currently works as Senior Prosecutor Coordinator of the Special Team of Prosecutors Against Corruption in Power.

So far it is known that they are 64 natural persons and 15 legal persons, who have been accused in this case. The fiscal investigation began in 2014 and 112 acts of money laundering have been considered in the accusation.

On his side, the Public ministry announced that the Orellana casehas more than 500 witnesses and 5,000 documentary evidence, while the Money Laundering Prosecutor requested 33 years and 4 months in prison for the brothers Rodolfo and Ludith Orellana Reginfo. 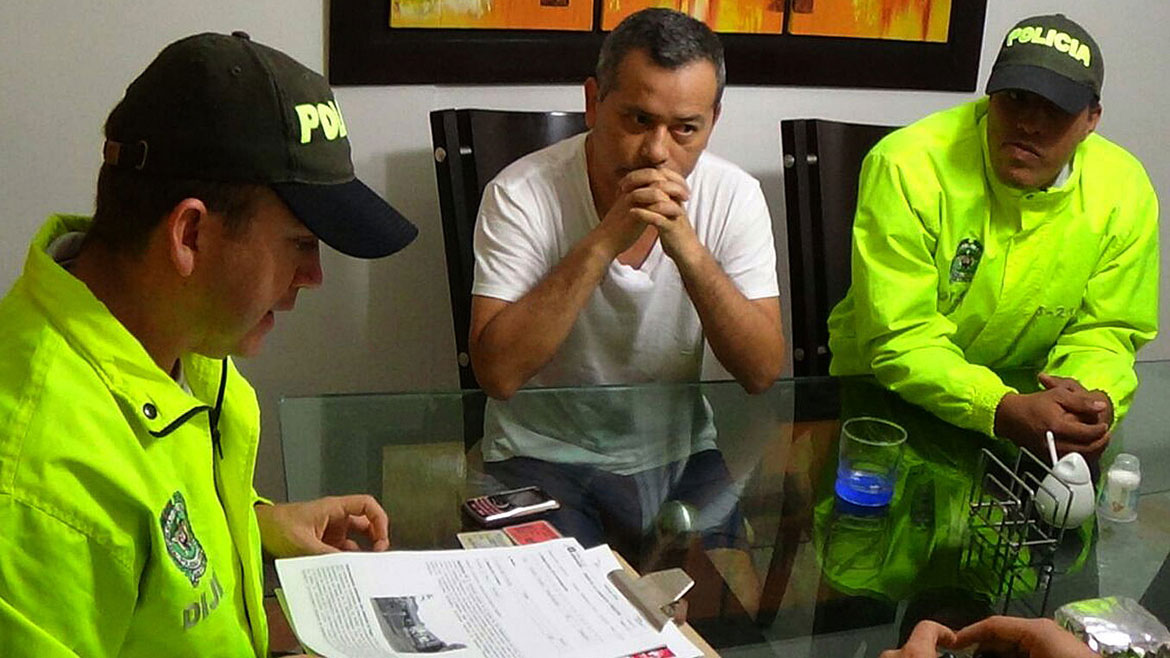 Process will be extended for an additional 24 months. Photo: EFE

The lawsuit also includes the lawyer and former member of the National Police, Benedict Jimenez Baccafor whom 26 years and 8 months in prison were requested.

The list continues with the former supreme judge Robinson Gonzales Campos for whom 13 years and 4 months in prison were requested.

One of the key witnesses in this case is former congressman Victor Andres Garcia Belaundewho is scheduled for October 10 of this year in one of the hearings that will take place in the Carlos Zavala Loayza building, headquarters of the Power of attorney.

As recalled, two months ago, the extension of this process for 24 months was ordered, with the aim of collecting more evidence and witnesses for the alleged crimes of criminal organization and money laundering to the detriment of the State.

On his side, the Judge Richard Concepcion Carhuanchodeclared part of the request made by the Public Ministry to order the extension of this preparatory investigation, which in the first instance requested an additional 36 months.

“An additional 24 months is a reasonable period for the pending investigative acts to be carried out for a full clarification of the facts within this preparatory investigation, whose initial period of 36 months expired last November 2021,” he declared at the time. Conception Carhuancho.

The investigation involves the lawyer Rodolfo Orellana and more than 60 people related to the accusations and alleged crimes.

The Power of attorney It is an autonomous body and exercises the power to administer justice. It is not elected directly or indirectly, nor does it give an account of its results, nor are its direct operators (judges and prosecutors) judged.

Its organizational chart is headed by a president elected from among the supreme members and by the Supreme Court of Justice of the Republic of Peru that it has throughout the territory. Then continue in the order Superior Courts of Justice with jurisdiction in an entire Judicial District and the next level is formed by the Courts of First Instance.

The Judiciary orders Congress to suspend the election of the Ombudsman
Elvia Barrios maintains that there is an “institutional and social deterioration” in Peru
Who is Marita Barreto, the coordinator of prosecutors against the corruption of power?