TangoID: the blockchain plan on digital identity for Buenos Aires 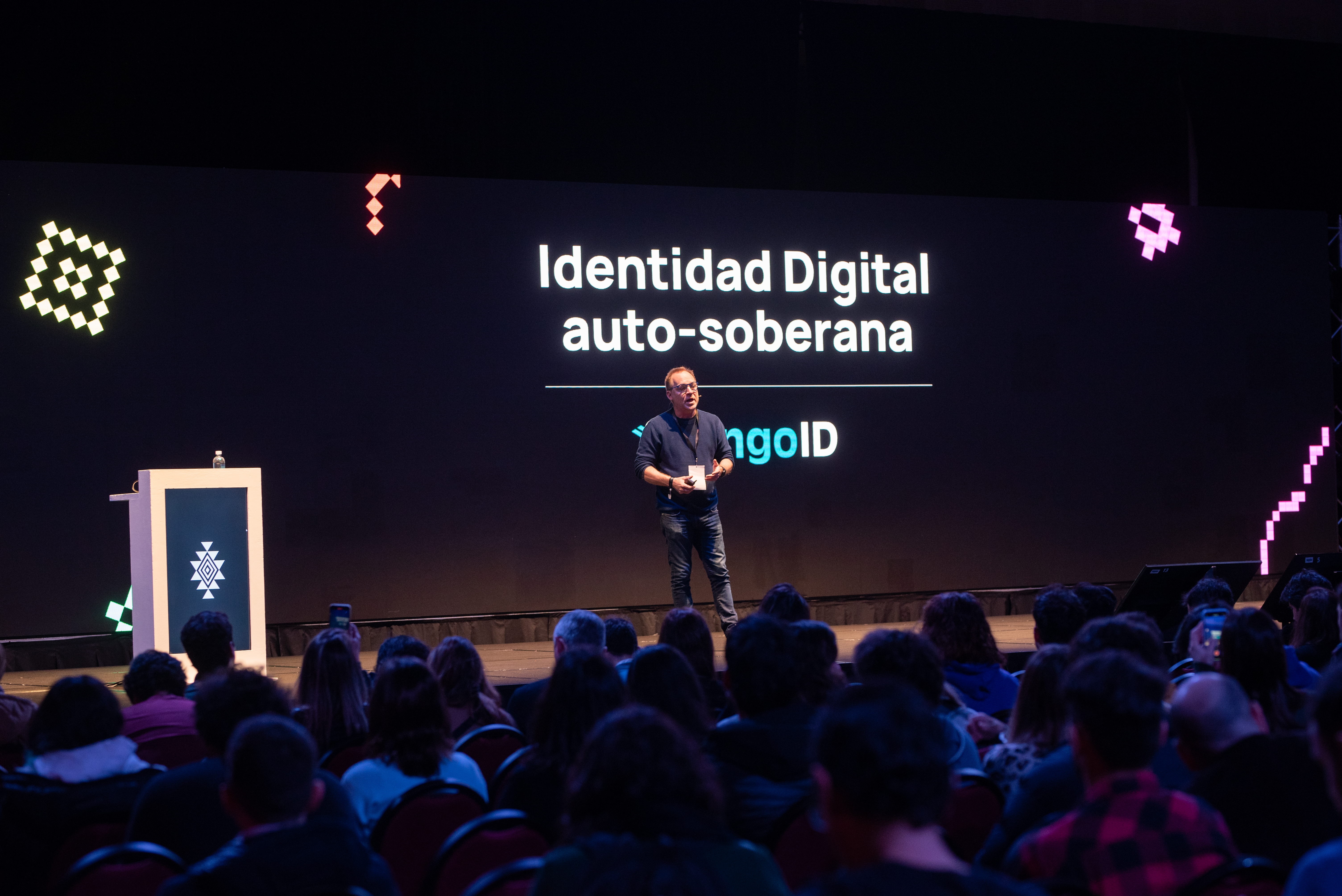 Diego Fernández, Secretary of Innovation and Digital Transformation of the City of Buenos Aires, presented TangoID during his participation in the ETH Latam meeting, a crypto event that takes place for the first time in that city and runs until next Saturday the 13th. of August.

The Secretary had the opportunity to make a presentation at the event, which was attended by various exponents of the crypto ecosystem who are interested in blockchain technology issues such as EthereumDAOs, infrastructure, NFTs, and other related topics.

“Today we present TangoID, the protocol for digital identity self-sovereign that we co-create in community and that puts people at the center, giving them back control of their information and with a security anchor through blockchain”, said Fernández. 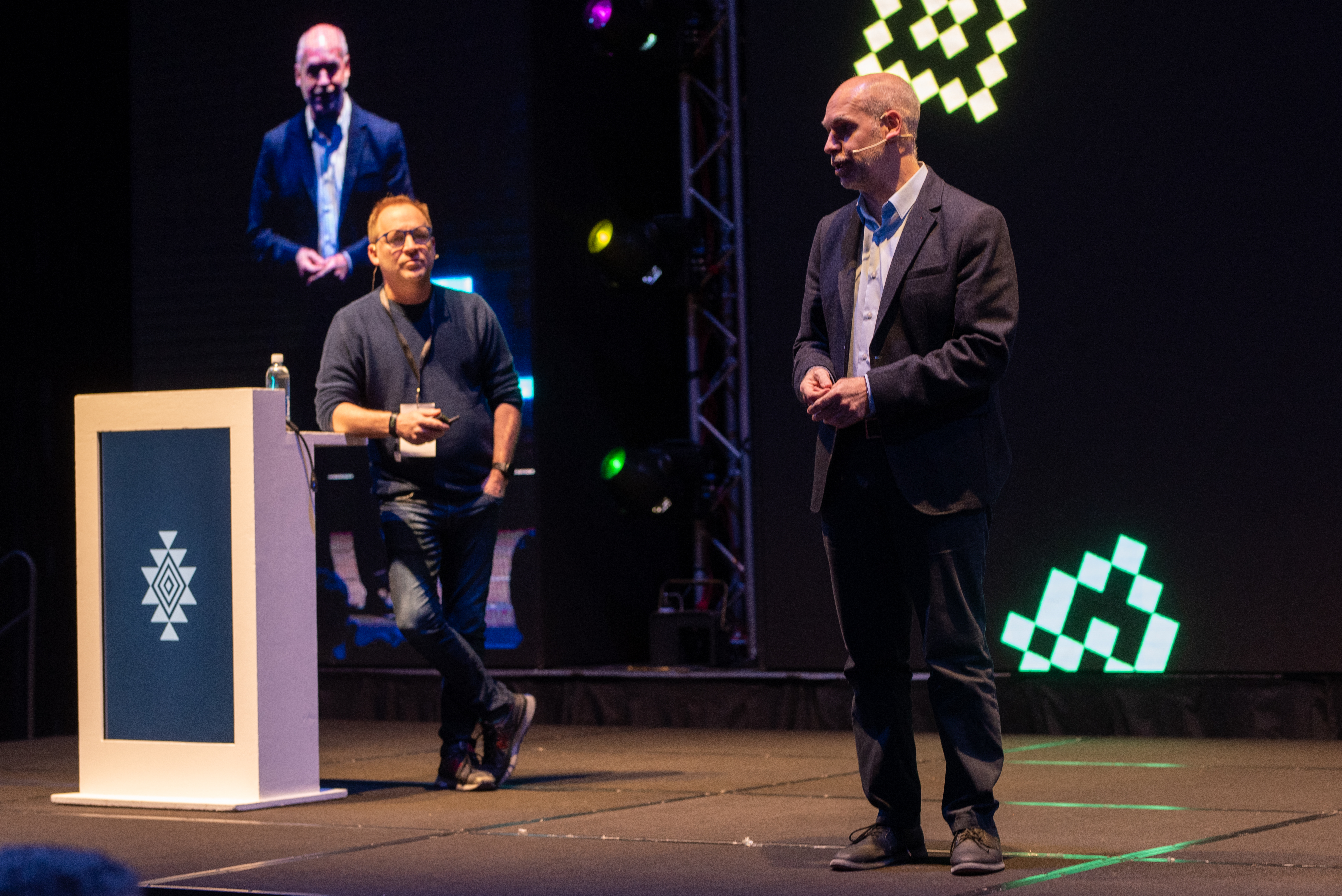 The Head of Government, Horacio Rodríguez Larreta, and the Secretary of Innovation and Digital Transformation of the Government of the City of Buenos Aires, Diego Fernández, participated in ETH Latam. (ETH Latam)

The official also added that “we believe that the important thing is that this works as a public infrastructure, so that anyone can build value, and to transform and simplify the way in which the State and the society are related”.

The main features of TangoID are:

Secretary Fernandez announced that Buenos Aires will use this system initially anchored in the Starknet blockchain for three reasons:

Finally I know will install validator nodes Ethereum within the two data centers of the city within the framework of the law of sandboxes from Buenos Aires. 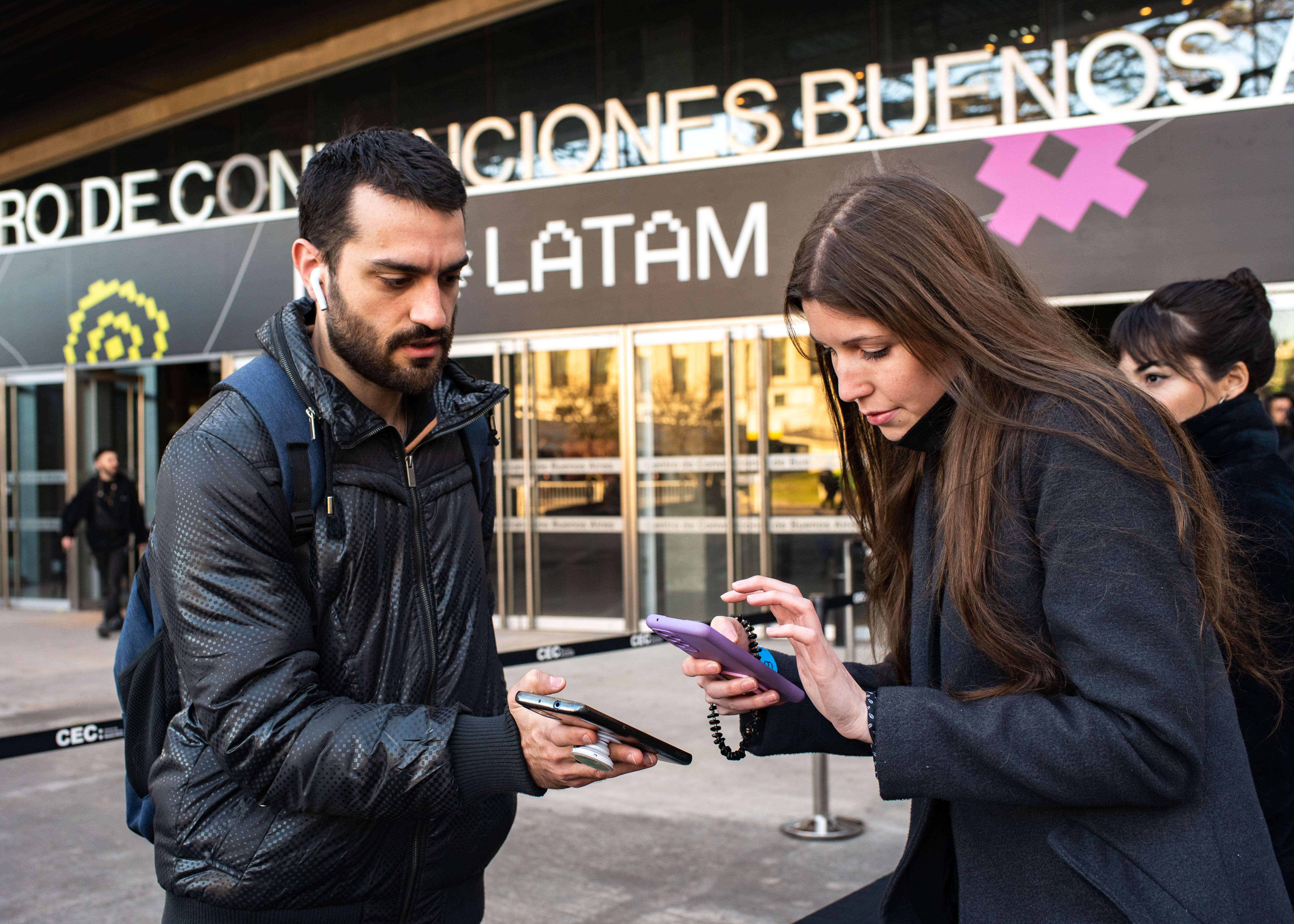 “With the aim of being part of the Ethereum ecosystem, Buenos Aires seeks to promote private and public investment in projects blockchainas well as contributing to the security and decentralization of the network, and developing and investigating an acceptable regulation that allows us as a Government to participate formally in these networks”, he indicated.

The head of government, Horacio Rodríguez Larreta, spoke at the meeting and stated that technology is being progressively incorporated blockchain. “We have a plan to continue simplifying procedures and making life easier for Argentines,” he said.

The city of Buenos Aires participates with a stand where you can learn more about the TangoID project. In addition, attendees can receive kits from the Digital Nomads program, with SIM and SUBE cards, in order to make the experience of the people who visit it easier. 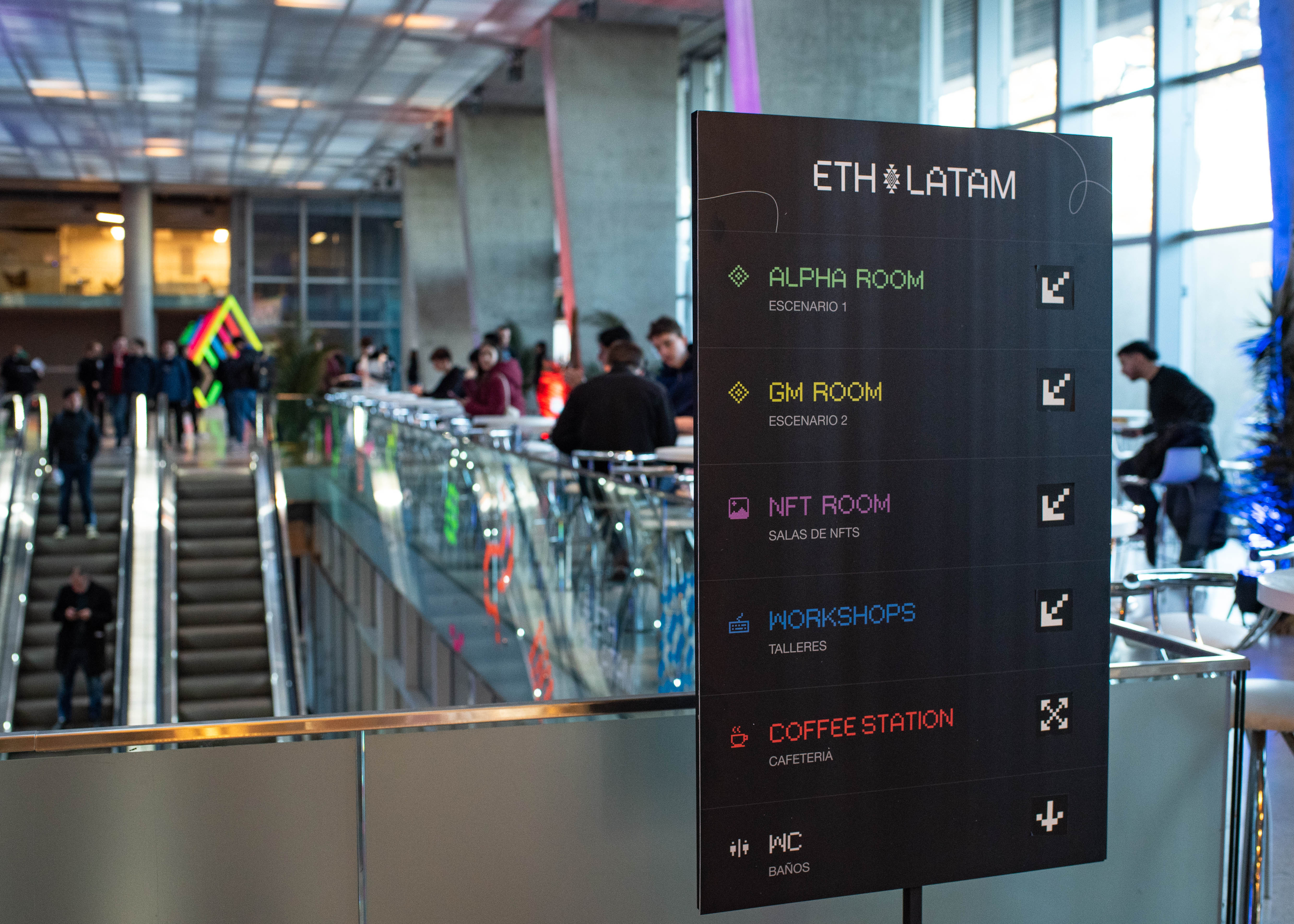 ETH Latam attendees can receive kits from the Digital Nomads program, with SIM and SUBE cards, in order to make the experience of people who visit Buenos Aires easier. (ETH Latam)

The digital identity It is the most important process in an online purchase process, because in addition to collecting the buyer’s data, it ensures that the parties involved are protected from cyber threats such as theft, extraction of credit card data or impersonation.

The concept of digital identity also allows users to be recognized on certain platforms and avoid going through a process in which they have to register personal data several times and fill out access forms.

The young creator of the Ethereum cryptocurrency became a billionaire
Crypto world: what are DApps or applications for blockchain
How to set up and use the MetaMask cryptocurrency wallet