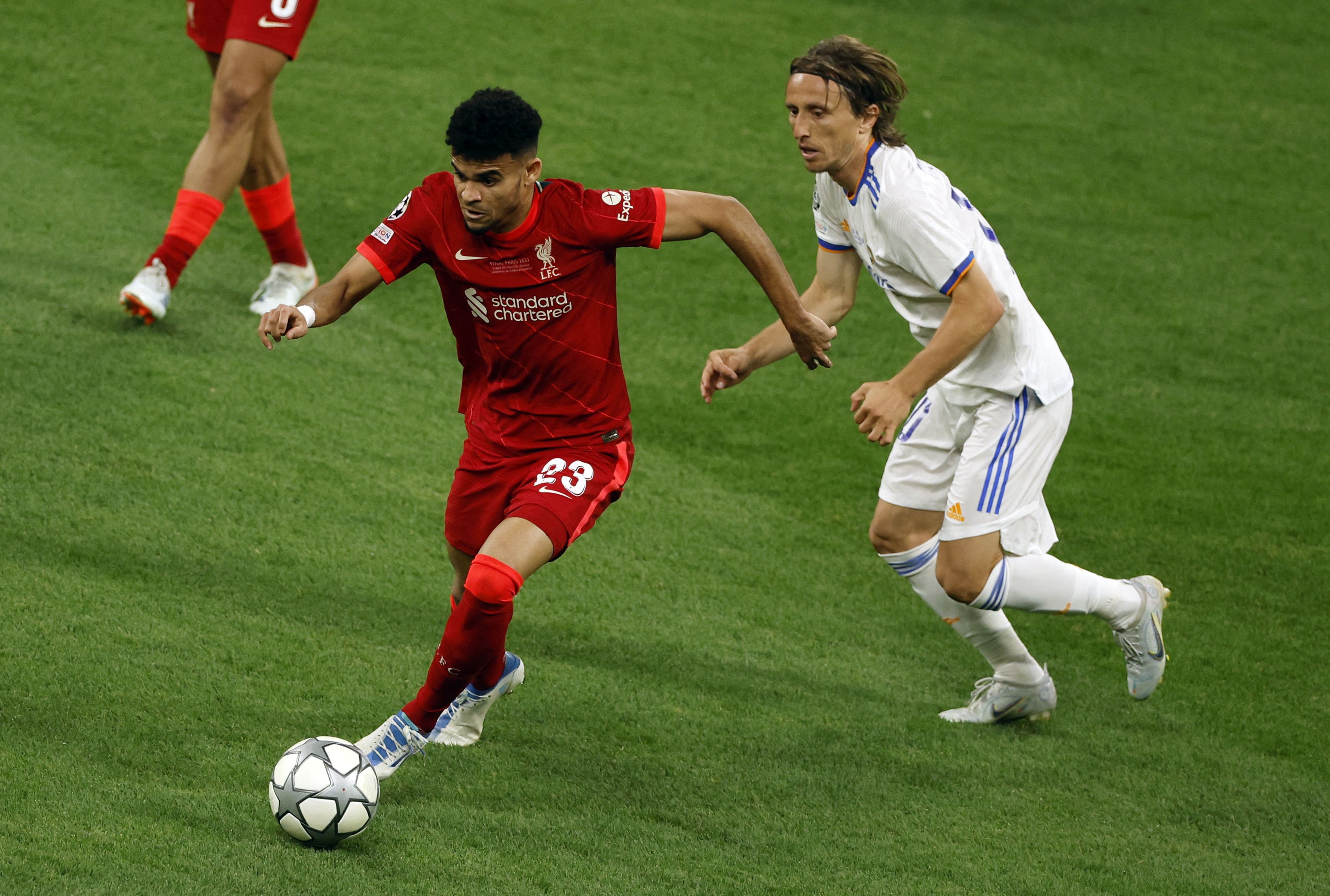 Luis Díaz is officially one of the Ballon d’Or nominees, this was confirmed by France Football magazine, who announced the players who aspire to the award. The Colombian attacker stood out playing with Porto and Liverpool, a club with which he won two titles (Fa Cup and Carabao Cup). With this nomination, the Liverpool player became the third Colombian to be a contender to win the legendary trophy.

The Ballon d’Or ceremony will take place on Monday, October 17, in Paris, France.. One of the great absences among the nominees is that of the current winner of the trophy, LionelMessi, who after his arrival at PSG had a hard time appearing as one of the great stars of the club and some injuries prevented him from becoming one of the great references of the French club.

Luis Díaz played 28 games for Porto in his last season, he scored 16 goals and made six assists. In the winter transfer market, he signed with Liverpool, a team with which he played 26 games, in February he made his debut and in March he was already one of the starters in Jürgen Klopp’s team. The former Junior de Barranquilla player stood out throughout the six months, winning the FA Cup and the Carabao Cup, playing in the Champions League final and coming just one point away from winning the Premier League with the ‘Reds’. 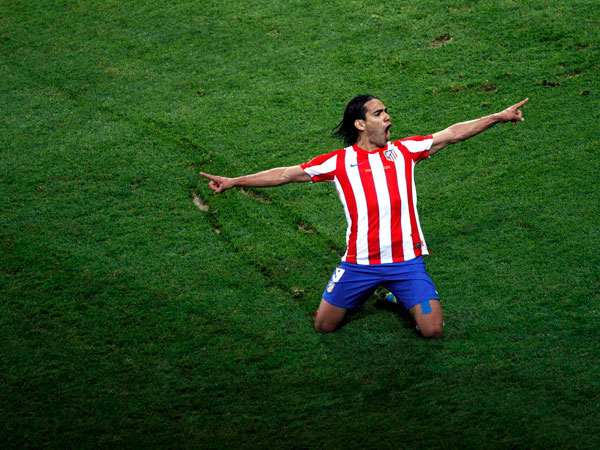 It is important to note that the attacker Faustino Asprilla He was nominated three times for the FIFA World Player of the Year award, before it became the Ballon d’Or. The Colombian was one of Parma’s great stars, a team with which he scored 41 goals and shone in the 1993 and 1996 seasons and 1997.

However, the first Colombian to be nominated for the Ballon d’Or was striker Radamel Falcao Garcia, who after standing out with Porto signed with Atlético de Madrid and Colchonero quickly became one of the great figures. In the 2012/13 season he was nominated and managed to finish fifth as the best player in the world. ‘El Tigre’ was behind Lionel Messi, Cristiano Ronaldo, Iniesta and Xavi Hernández.

This may interest you: The leagues begin in Spain and Italy: schedule yourself with the matches of Colombian players abroad 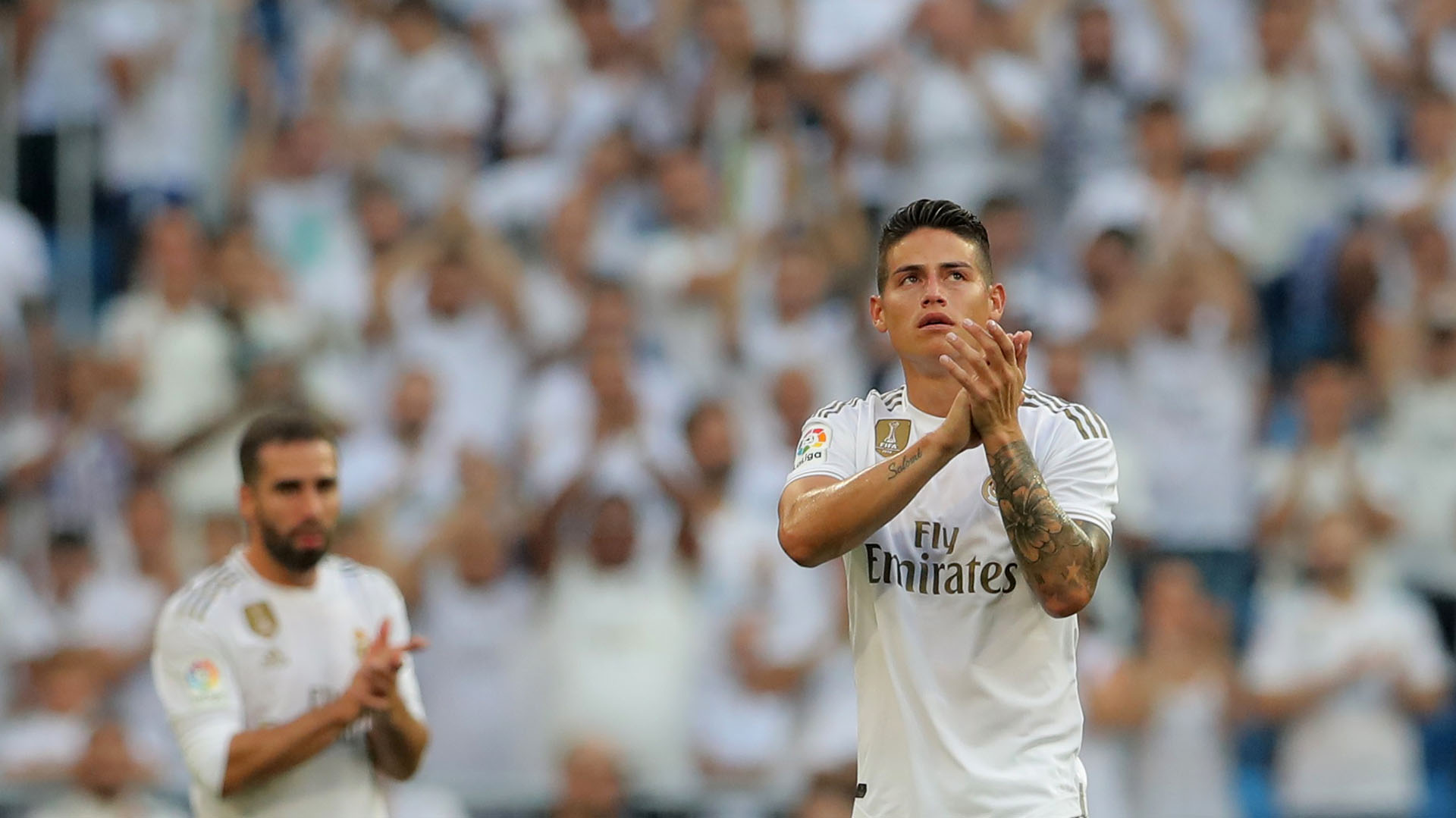 The other Colombian to be nominated for the recognition given by France Football magazine was the ’10’ of the Colombian National Team, James Rodriguez, who was taken into account for this important award on two occasions. The first time was in 2014 after having stood out in Monaco, the Colombian National Team and Real Madrid, he finished in eighth position. The second time was in 2015 and on that occasion he finished in 19th position.

Luis Díaz and a new rain of praise: Michael Owen and Pepijn Lijnders recognized the authenticity of the Colombian
Luis Díaz, with great probabilities of being the top scorer in the Premier League
Former Tottenham footballer claimed that Liverpool makes a mistake seeing Luis Díaz as Sadio Mané’s replacement