García Belsunce case: the calls revealed by a communications specialist and that contradict Pachelo’s alibi 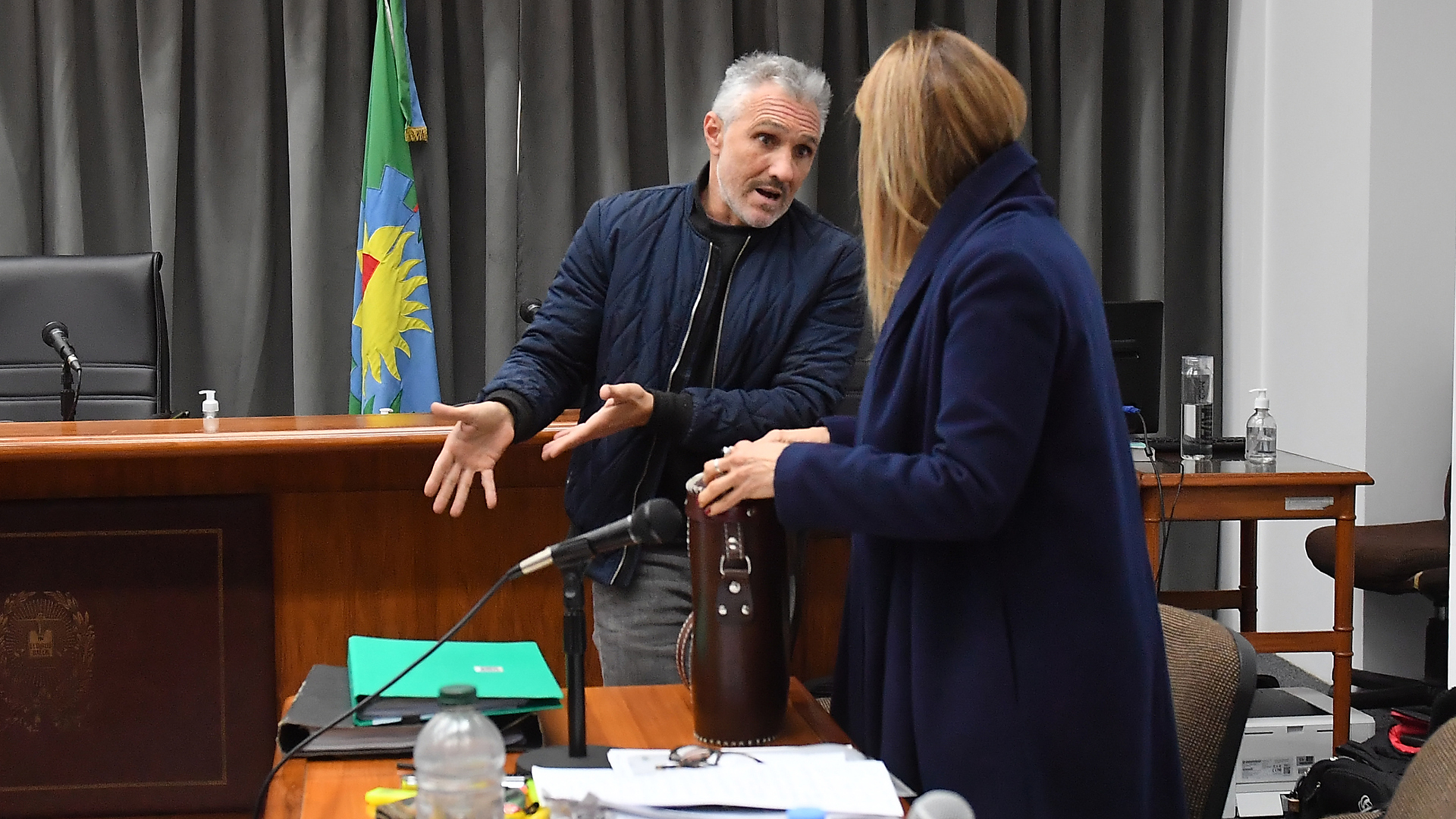 On day 14 of the trial for the crime of Maria Marta Garcia Belsunce, A witness presented a report that places Nicolás Pachelo’s phone in the Carmel area on the day of the event after 7:00 p.m. which contradicts the version of the main defendant, who claims to have been at that time in the Paseo Alcorta shopping mall in the Buenos Aires neighborhood of Palermo.

This was revealed by the inspector commissioner Christian Whitespecialized in communications analysis, today Chief of the Technological Crimes Cabinet of the DDI of San Isidro.

Blanco assured that, through the VAIC software, established that Pachelo’s phone was identified in two communications near Carmel shortly after the crime (according to the autopsy on the victim’s body, María Marta was murdered between 6:30 p.m. and 7:00 p.m.): the first was at 19:00:10. At that time a call went out to his mother, Sylvia Ryan. Who had the cell phone in her power, spoke with her for 120 seconds.

The other communication was at 19:32:45. In this case, Pachelo’s cell phone received the call from the landline of the father of his ex-partner, Inés Dávalos. The talk also lasted two minutes. 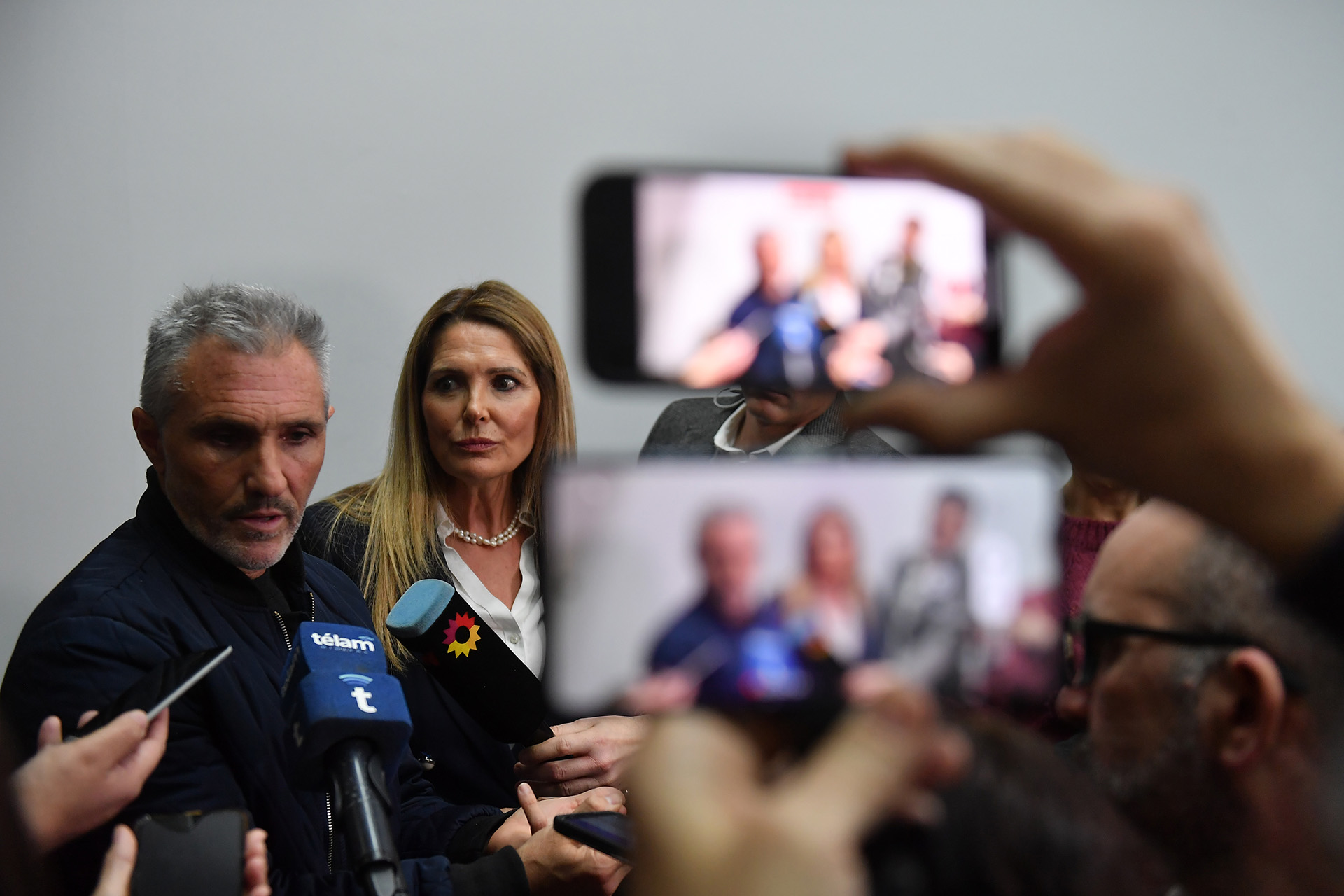 Both calls were picked up by antenna 394, located on 502 Chacabuco Street, in Pilar, at a distance of 3,400 kilometers from Carmel (it covers the country area along with two others located further away) and about 48 kilometers from the Buenos Aires shopping center where Pachelo said it was after leaving the private neighborhood at 6:59 p.m.

“For me, October 27, 2002 was a normal day, I went to play soccer, I went to look for my son,” the accused recently narrated and, when it was learned that the sociologist had been killed and had not been treated after an accident, he noted: “I had to rebuild my Sunday 50 days later. I knew that at 7:40 p.m. we had been in Paseo Alcorta because we went with my mom to buy a gift for my son.”

The commissioner, on the other hand, maintained that there is no doubt that Pachelo’s cell phone “was within the coverage area of ​​​​the antenna, in the Pilar area.”

The information revealed this Friday was provided by Movistar -then Movicom-. The prosecution asked the specialist if inclement weather or some other fact could have caused a failure in the impact of the antennas. White flatly denied it: “It is impossible”.

In addition, he said that on October 27, 2002, more than 194 thousand communications were registered, among all the telephone companies. Also, that at the time he started working on the case, “there were about 30 or 40 phones investigated”. 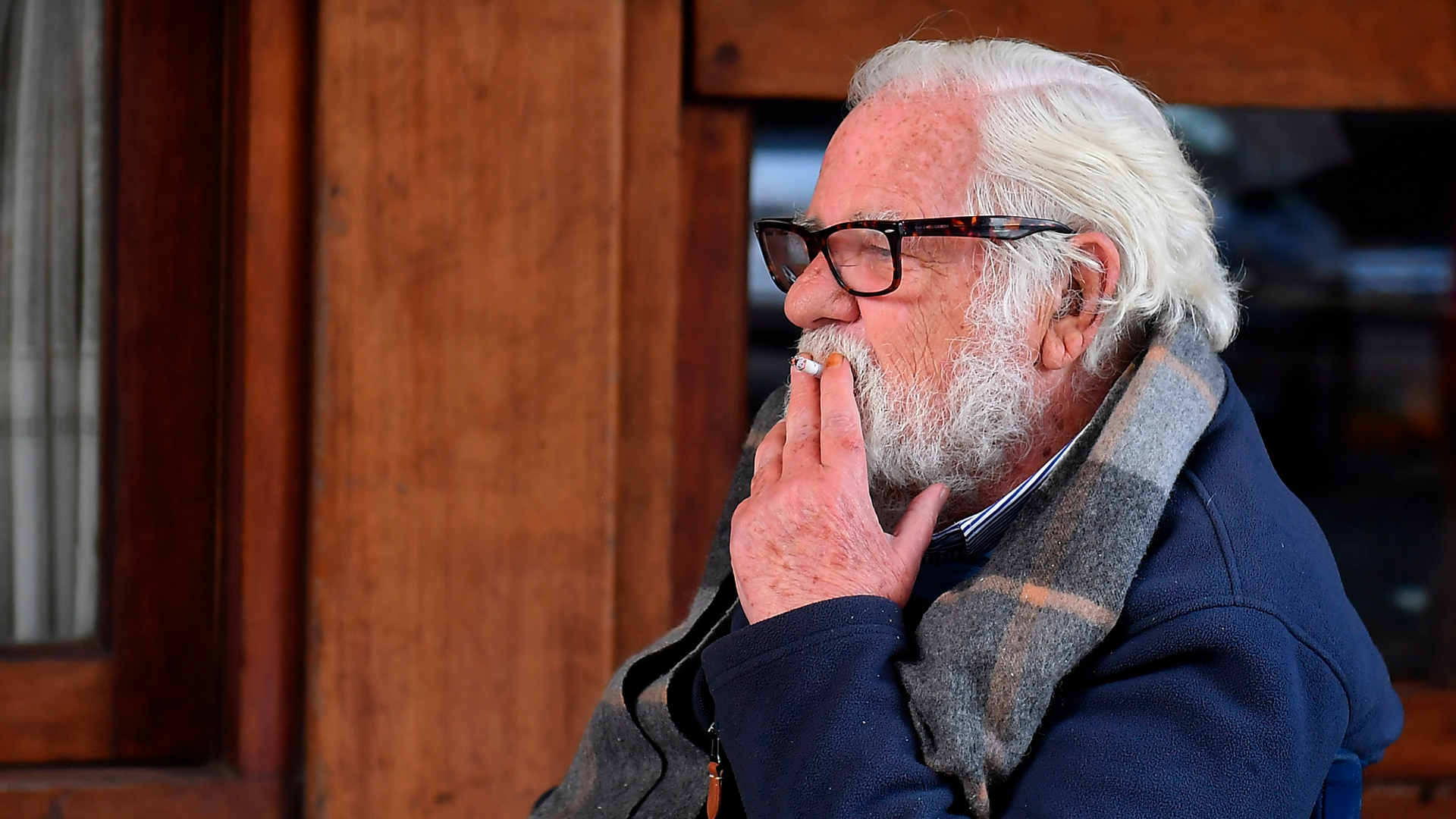 This morning a revealing fact also emerged: what happened to the weapon with which he was killed multiple shots at the sociologist. The information, however, did not come from a witness in the room.

Marcelo Fabián Maradei died on August 9, 2021 when at that time he was detained in Penal Unit No. 9 of La Plata. His name was mentioned this week in the trial for the crime of María Marta. According to the prosecutors accusing the process, the deceased communicated by telephone with the Pilar prosecutor’s office on August 8, 2019. He said he had information about the murder of María Marta. Twelve days later he met with prosecutor Andrés Quintana.

In that meeting, Maradei recounted that, in 2005, he had been locked up in a cell at the Retiro Prefecture together with Pachelo, and who knew secrets of the former neighbor of the country Carmel.

Maradei revealed that he had a one-on-one conversation with Pachelo. He said that the accused she was vulnerable due to the illness of one of her children and, in that context, she opened up and talked about the death of her mother and father, among other things. Then, always according to what was exposed by the prosecution, confessed to the murder of the sociologist.

“He said that the accused had told him that he had killed María Marta”It was announced last Wednesday. Even, among other matters of interest, he had also “told him where he had thrown the weapon” of the crime, a long .32 caliber revolver that has not been found in these almost 20 years. According to your version, Pachelo dumped it in a culvert on the Pan-American highway near Carmel. 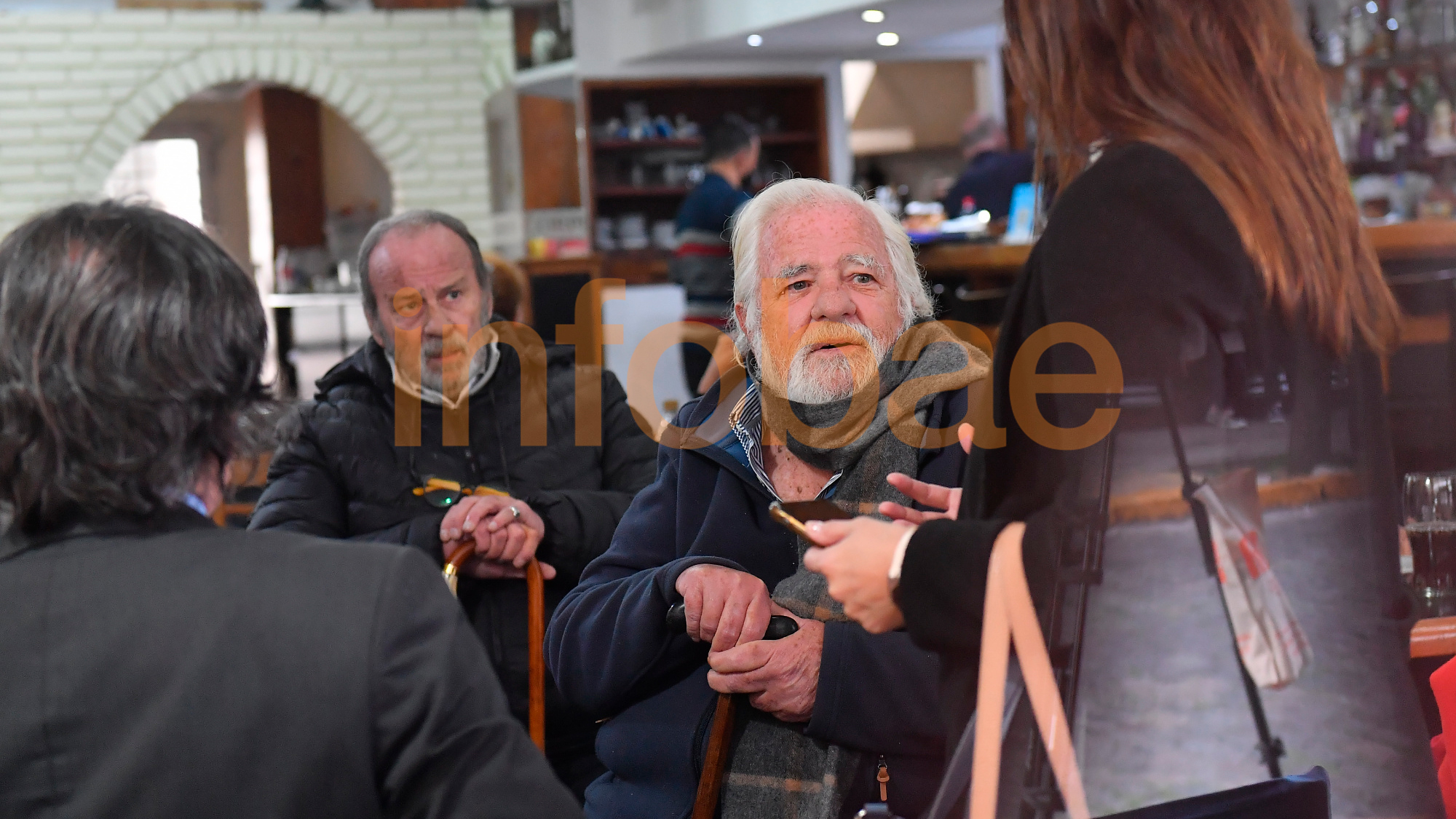 On Wednesday, after the prosecution mentioned Maradei’s unofficial statement, Pachelo referred to this version. He said that he “does not” remember the alleged witness. “I’m not going to deny it because later the prosecutor says I’m a liar, so I don’t remember. I do deny that I confessed to him what he says I confessed to him,” he stated. He also described as “unusual” the information about the weapon that Maradei is supposed to have told: “The first thing I said to my lawyer: ‘Why don’t they run to look for the weapon’. Instead of coming to claim that he died, go look for the weapon if this person said where it was. Rare the attitude of the prosecution, as always, “he added.

Trial for the crime of María Marta García Belsunce: according to a deceased prisoner, Pachelo discarded the murder weapon in a sewer