FGR filed an imputation request for the owner of a collapsed mine in Sabinas, Coahuila 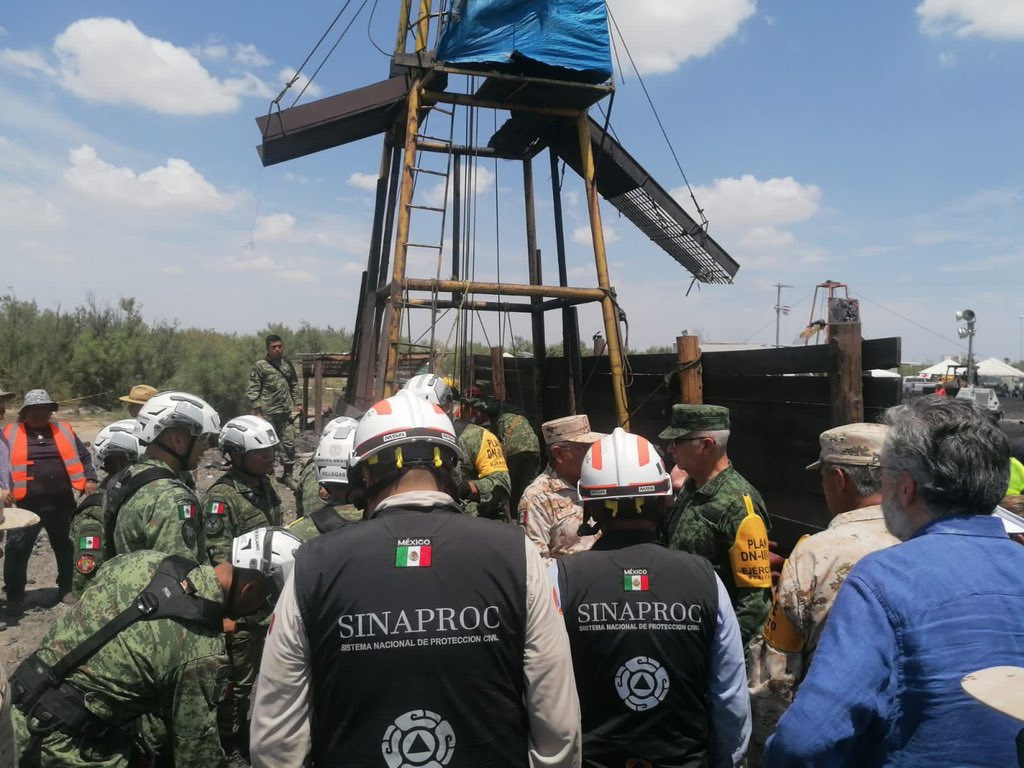 The authorities continue with the rescue maneuvers in the mine (photo: special)

The Attorney General of the Republic (FGR) filed a request for a judicial hearing for the imputation of Christian Solis for his probable participation in the crime of illegal exploitation of the subsoil through the coal mine known as “The Pineapple” in Sabinas, Coahuila.

This was presented to the Federal Criminal Justice Center in the city of Torreón. The crime for which he is accused is foreseen and sanctioned in article 150 of the National Assets Law, in the case of a crime of permanent and fraudulent action.

The foregoing is your responsibility. in all acts of management and administration in the illicit exploitation of the subsoil “which is an asset of the nation”, through the coal mine, failing to comply with the obligations imposed by law.

In the formulation of the accusation, they will indicate the people who have made statements in this regard, in addition to the opinions in photographic documentation, in the field of criminalistics, engineering and architecture, criminal investigation and inspections and interviews. 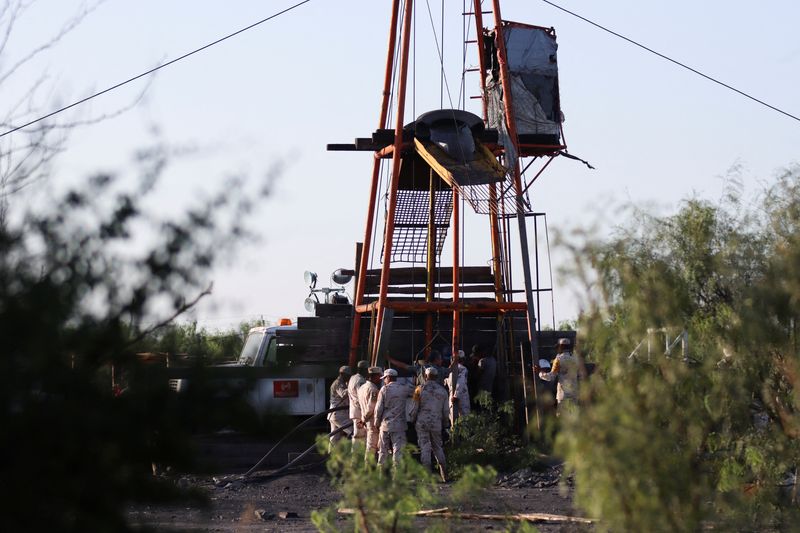 Soldiers stand next to a coal mine shaft that collapsed, trapping miners, in Sabinas, Coahuila state, Mexico. August 4, 2022. REUTERS/Antonio Ojeda

The documents of competent local and federal authorities in this area are also added. In turn, the ministerial declaration of the accused Cristian Solís and all the documentation and proceedings in the case are attached.

Cristian Solís was appointed by the governor of Cohauila, Michael Riquelmeand by the Secretary of Labor of Coahuila, Nazira Zogbi CastroWhat the owner of the property where the collapse occurred from the Las Conchas mine.

At a press conference, Zogbi Castro commented that so far it is known that the owner of the property has employer registration and is registered with the Mexican Social Security Institute (IMSS) on a regular basis.

President Andrés Manuel López Obrador (AMLO), during his morning conference on August 9, announced the initiation of the investigation by the FGR to sanction those responsible for the collapse of the minealthough on that occasion he said that the rescue of the trapped miners will be given higher priority.

Although the FGR reported that these began on August 5 under the line of possible federal crimes linked to the collapse. 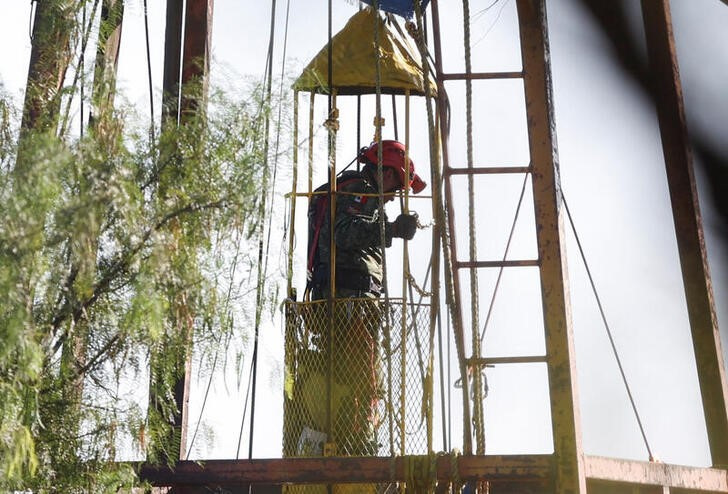 Thursday photo of rescue personnel participating in the rescue operation of miners trapped in a coal mine that collapsed in Sabinas, Coahuila state Aug 11, 2022. REUTERS/Luis Cortes

It should be noted that the group Family Pasta de Conchos accused that the collapse was due to poor conditions where the miners worked and that these are fostered by collusion between companies and authorities.

Through its Twitter account, the collective that advocates for the labor rights of miners, pointed out that the walls of the three coal pits were not built with materials that could prevent them from falling.

Therefore, through a statement in their account, they denounced that the lack of safety inspections, the complicity of the authorities with the companies and the lack of protection of workers in the mining sector still prevail, which leads to tragedies like this one.

“We call the Mexican State to diligently carry out everything within their reach for the rescue and thoroughly review the mining conditions in the area”, wrote the group.

On the other hand, Coahuila occupies the first place at the national level in the extraction of coal, with a 98% of the total volumewhose main destination is in the two CFE coal-fired power plants in that region.

Between hoses and poles: the reasons that frustrated the first entry of rescuers to the Sabinas mine
This was found by the first diver who entered the Sabinas mine to rescue 10 miners
From the 33 from Chile to China, the rescues of miners that fuel hope for a miracle in Mexico