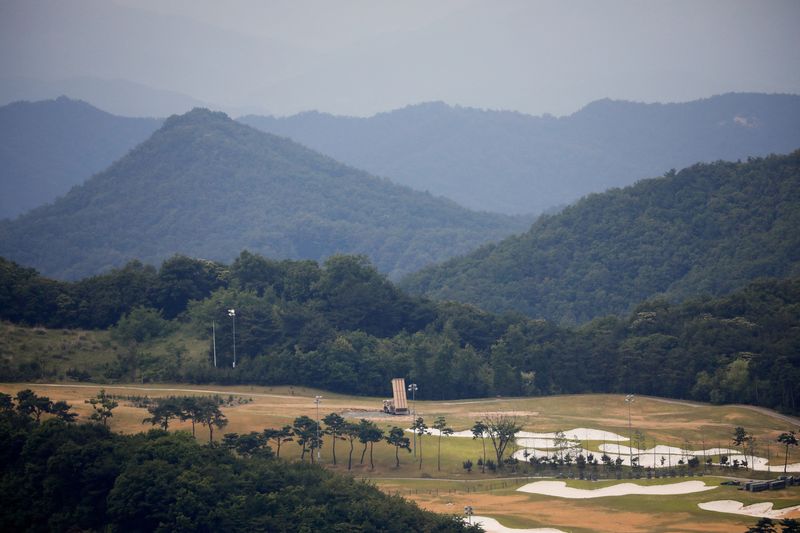 China and South Korea clashed on Thursday over a US missile shield, which threatens to undermine the work of the new government in Seoul. to overcome long-standing security differences.

Disagreement over the system Terminal High Altitude Area Defense (THAAD) it emerged after a first visit to China this week by South Korea’s foreign minister, apparently without a hitch.

Security differences over THAAD – installed in South Korea in 2017 – threaten to undermine efforts by Beijing and Seoul to improve bilateral ties, including during Wang’s meeting with South Korean Foreign Minister Park Jin on Tuesday.

China, which maintains that THAAD’s powerful radar could control its airspace, halted trade and imports of cultural products after Seoul announced its deployment in 2016.which was a serious blow to relations between the two countries. 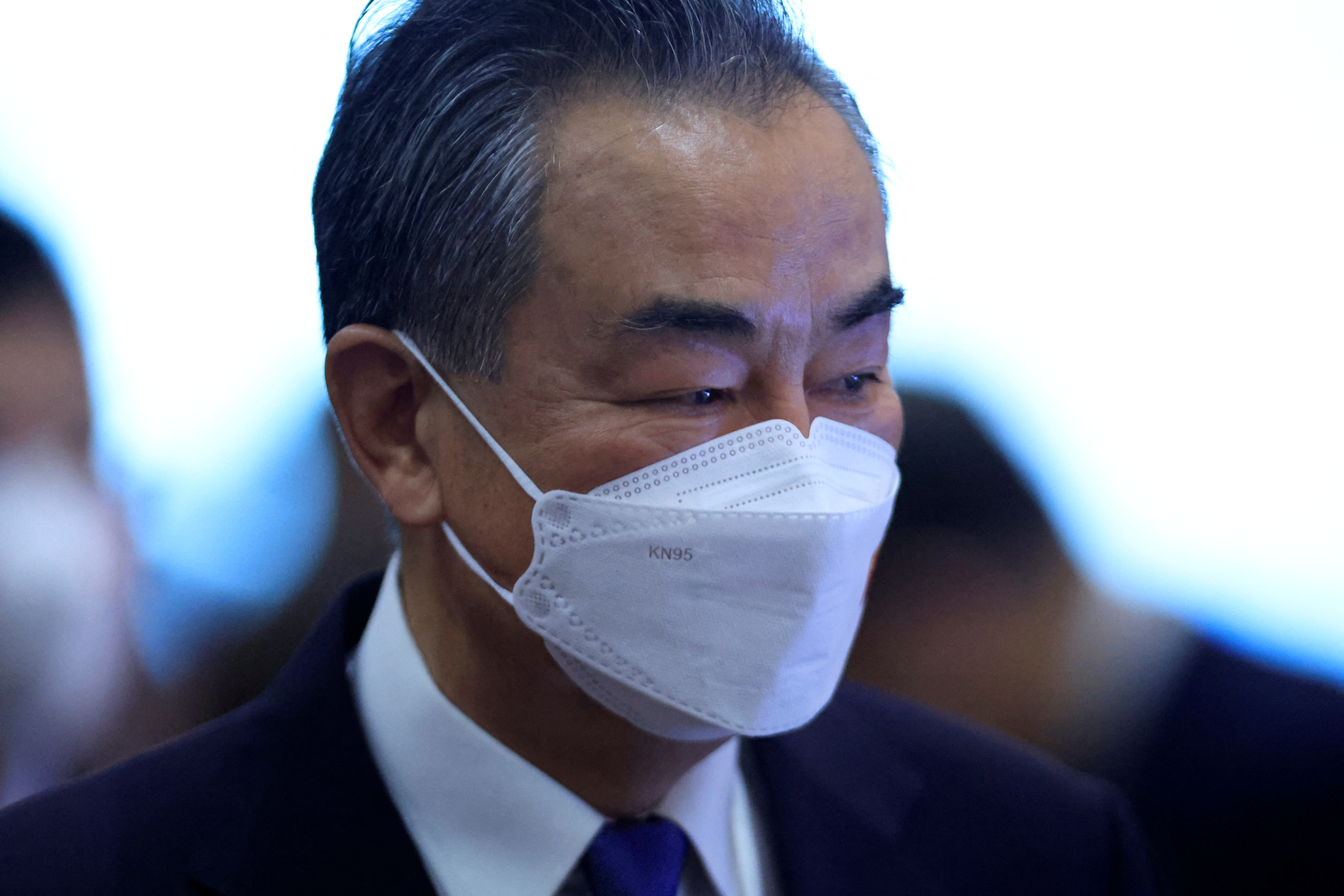 South Korea’s presidential office said Thursday that the system stationed in the country is a means of self-defenseaccording to a transcript of a briefing, after Beijing demanded that Seoul not deploy any more batteries and limit the use of existing ones.

On the campaign trail, conservative Yoon pledged to buy another THAAD batterybut since taking office in May his administration has focused on what officials call “normalizing” the operation of the existing, US-owned and operated system.

South Korean Foreign Minister Park Jin and his Chinese counterpart Wang Yi met on Tuesday to explore ways to resume denuclearization negotiations with North Korea and resume exports to China of cultural products, such as music (the “K-pop”) and movies. 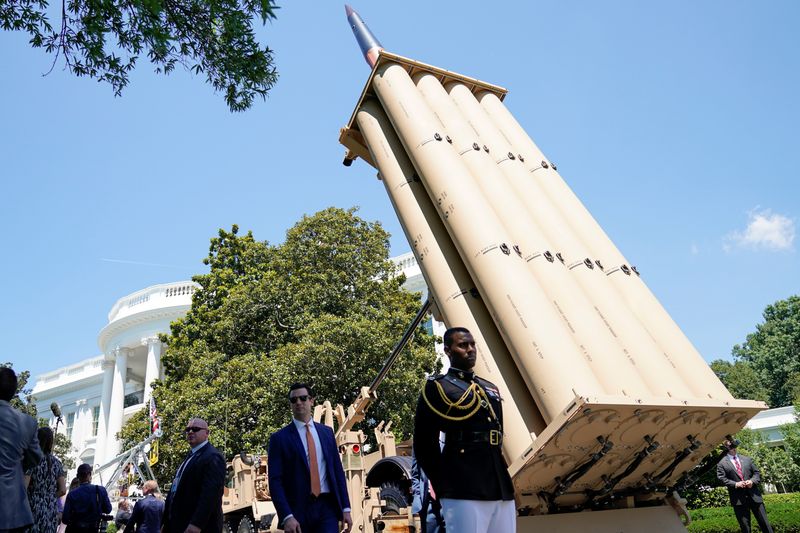 A spokesman for Wang said Wednesday that the two had “agreed take the legitimate concerns of the other party seriously and continue to handle this matter prudently and appropriatelyto make sure that it does not become an obstacle to the solid and constant growth of bilateral relations”.

The Chinese spokesman told a briefing that the deployment of the THAAD in South Korea “undermines China’s strategic security interests”.

Nevertheless, Park told Wang that Seoul will not abide by the 2017 agreement, called the “Three Noes”as it is not a formal commitment or agreement, the South Korean Foreign Ministry said in a statement.

China also insists that South Korea comply with “one restriction”: limit the use of existing THAAD batteries. Seoul has never acknowledged that element, but Wang’s spokesman on Wednesday stressed that China attaches importance to the “three No’s and one restriction” position. 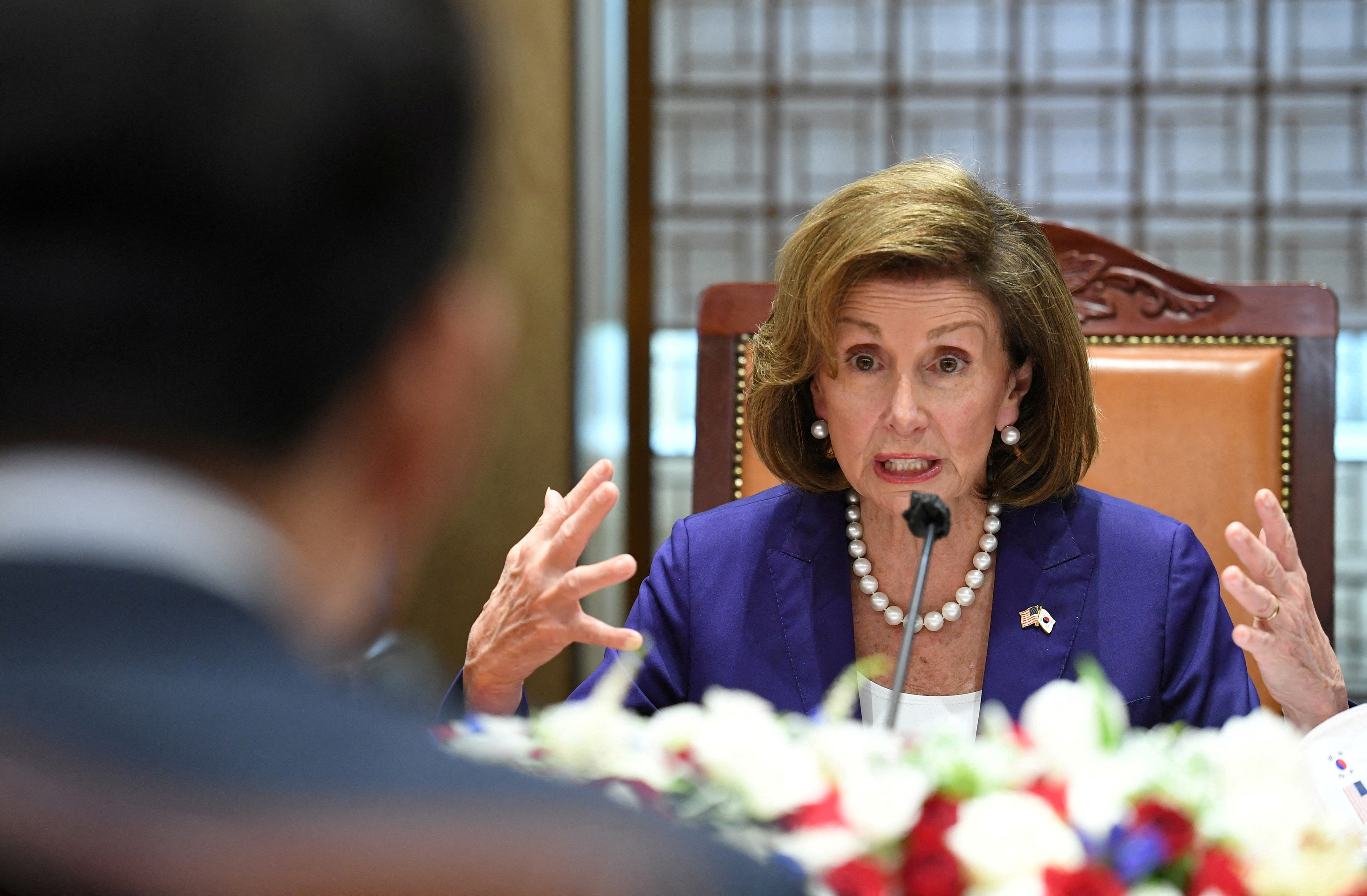 occurs when China and the United States have stepped up efforts to cement their diplomatic alliances after US House Speaker Nancy Pelosi defied warnings from Beijing and visited Taiwan.. The Xi Jinping regime considers the self-ruled island as part of its territory and most countries, including the United States, do not recognize it as an independent state.

During Park’s visit to the Chinese port city of Qingdao, the Global Timesowned by the Chinese Communist Party, praised Yoon for showing “independent diplomacy and rationality toward China” by not meeting face-to-face with Nancy Pelosi.

But the newspaper warned that the THAAD issue is “a great hidden danger that cannot be avoided in China-South Korea ties.”

(With information from Reuters)

Kim Jong-un’s party supported China for blocking Taiwan: “The alliance is sealed in blood”
Nancy Pelosi arrived in South Korea from Taiwan to continue her Asian tour
China blocks Taiwan and threatens: “We can launch attacks whenever we want, however we want and aiming wherever we want”