“Beto” Márcico will go to trial for real estate fraud 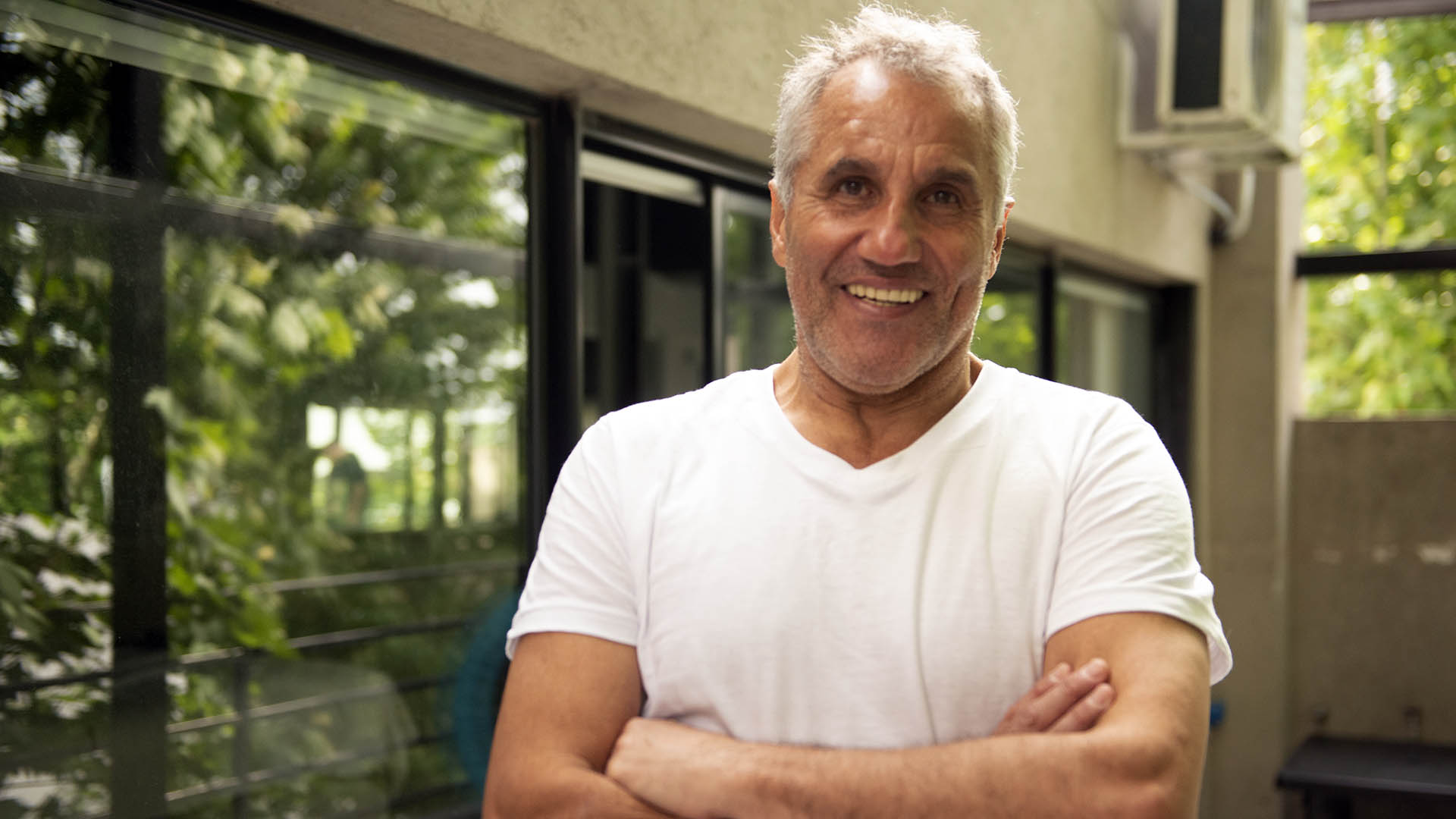 Alberto José Márcico, “El Beto”, was one of Boca’s idols of the ’90s, and his emotional memory in football still lives on for a whole generation. When he left the sport, He became an entrepreneur and dedicated himself to real estate: It integrates various companies since the middle of the last decade, according to the Official Gazette, such as Los Lofts De Godoy SA, or Edificio Migueletes 1286 SRL. Lucas José, his son, also appears in society. Over time, those who did business with them took them to court, with a file in the criminal jurisdiction that began in 2019, with multiple lawsuits in the civil jurisdiction. They claimed to have been deceived in a series of real estate transactions at dollar value, with the purchase of properties that were allegedly never delivered..

Yesterday, Thursday, after a long investigation by prosecutor Andrés Madrea, Márcico and his son were brought to trial by Judge Alejandra Ailliaud, in charge of Court No. 40, after Madrea closed the investigation against him. The crimes of which he is accused: 22 acts of fraud due to disruption of agreed rights committed repeatedly, assure judicial sources to this medium. In 15 of these cases “ideal competition is verified with the crime of fraud by swindlers,” say sources in the case. Stelionate, by definition, is to sell someone else’s property as one’s own.

The Oral Court No. 1 will be in charge of the process, according to the draw of the Criminal and Correctional Chamber, as confirmed by judicial sources to Infobae.

The same Chamber confirmed in June the prosecutions of Márcico and his son. The file, with several victims who became plaintiffs, reviews the story step by step. To the firm Edificio Migueletes, of which Márcico has been a part since 2006, was declared bankrupt in November 2018a decision made by the Commercial Court No. 25, with a summons to deliver your accounting and your papers to the trustee responsible. AFIP data reveal years of unpaid contributions to firm employees, terminations due to non-payment of an ART. Migueletes building is the axis of one of the main accusations against the former Boca idol.

For that development he denounced it a woman who bought 16 apartments and six garages from a development on Benito Quinquela Martín streetwith a “reservation agreement and promise of sale” signed by the complainant and Márcico Sr. in 2016. The claims with subpoenas and mediations in the civil jurisdiction began two years later. In 2019, Márcico Jr. appeared before the Justice and ignored the agreement. The woman said she had paid $750,000 for the properties.

Justice detected several alleged irregularities according to the processing signed by Judge Caunedo. For example, an apartment with a garage that had been reserved for this woman would have been sold to someone else for $65,000. Another unit that was also promised to the woman was sold to a couple for $149,000. Two units and a garage, also in the original agreement, went for 2.4 million in US currency to another buyer. The same conflict arose in another development on Roosevelt Street. A couple appeared as plaintiffs in the file. According to the indictment against him, Márcico father mortgaged them an apartment before handing them over.

“Beto” offered explanations before his investigation. A document of the cause synthesizes a spontaneous presentation. The former player said that literally no one bought anything, but they lent him money. “Bills of sale were signed with those named in guarantee of compliance with the obligations of the money loan granted in each case; but at no time was it the intention of the plaintiffs to acquire the properties. That is, no property was sold to them, but they lent money and returned interest. Faced with the vicissitudes of the local economy, the contributed capital has not yet been returned and this motivated the formulated claim”, asserts the document.