AMLO insisted that the electoral reform will seek to reduce the number of legislators and the salary of electoral advisers: “They do not convey confidence” 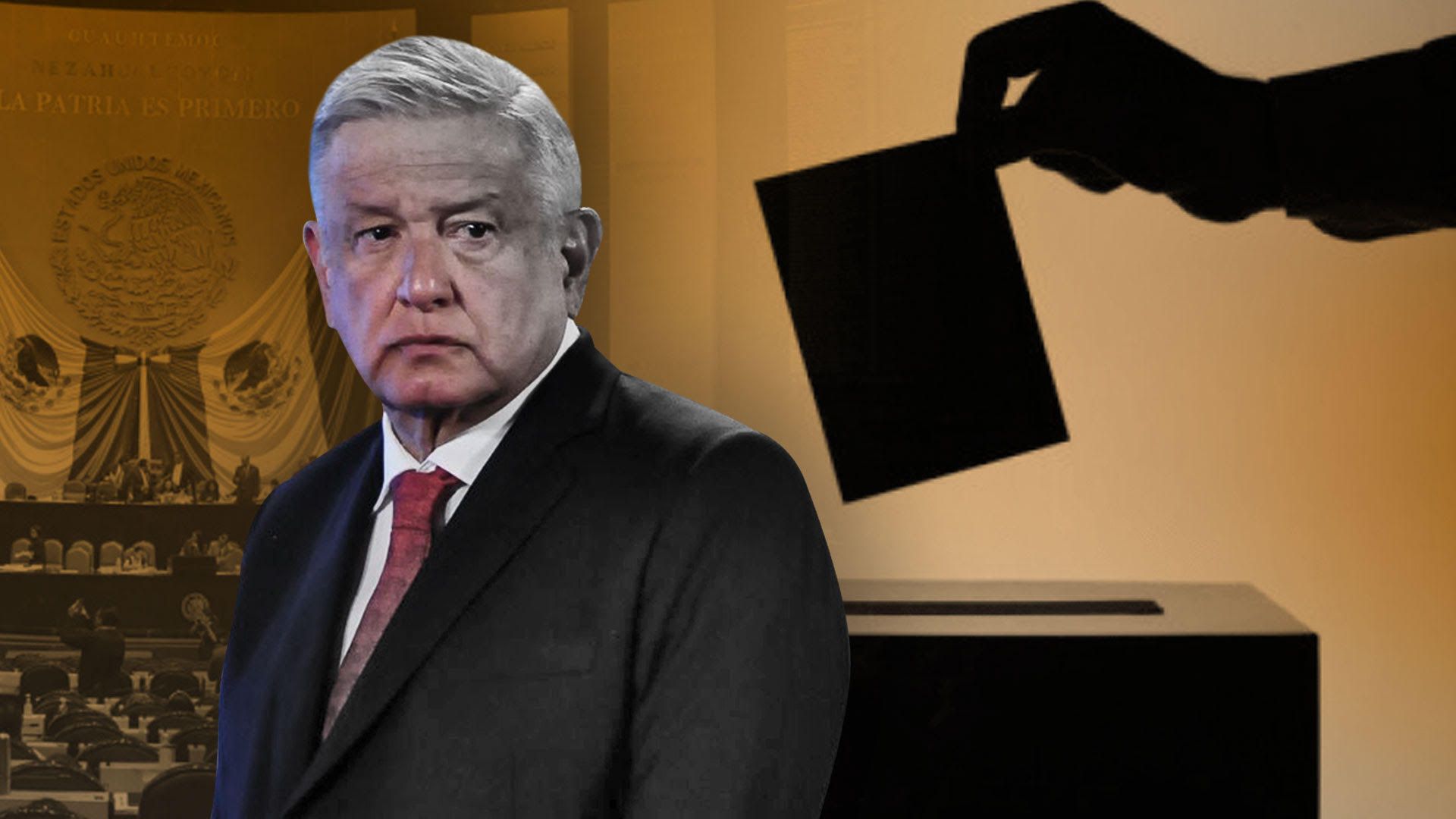 The president of Mexico, Andres Manuel Lopez Obrador (AMLO) was questioned about the pending legislative issues that remain to be dealt with in order to leave well supported the foundations of the so-called “Fourth Transformation” in Mexico.

In this context, the Federal executive reiterated that “he was very happy” because in his mandate they were raised to constitutional rank pensions for the elderly and disabled, scholarships for students, as well as the right to health.

The Mexican president made special emphasis that the only thing that remains to be done to support the foundations of a “democratic Mexico” is that the legislators approve his Political-electoral reform: “There is a block now, permanent from the legislators of conservatismnow it is very difficult to make a Constitutional Reform”, he reiterated. 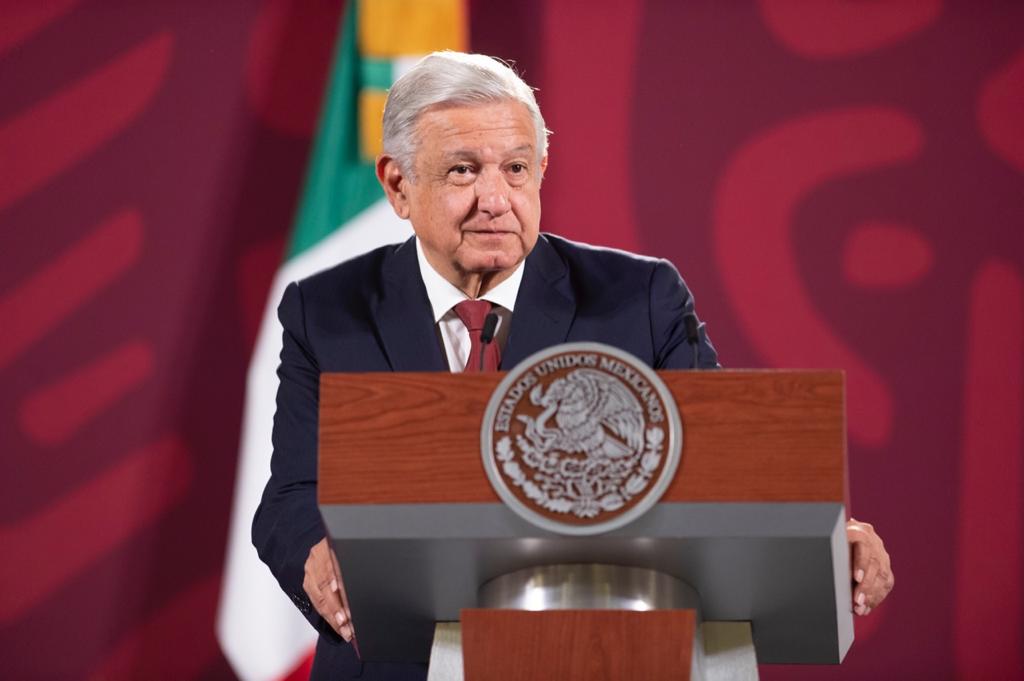 AMLO insisted that the electoral reform will seek to reduce the number of legislators and the salary of electoral advisers Photo: YouTube

In this sense, López Obrador remarked that his Electoral Reform It has to be promotedThere are no guarantees of impartiality in the current organizations, neither in the INE nor in the Electoral Court, they are organizations that for the most part do not have a democratic vocation”, highlighted the president of Mexico“.

“The electoral bodies turn a blind eye, they protect those of the ‘conservative bloc’ who were the ones who put them therealso implies reducing the budget of parties”, he remarked.

In the specific points of the AMLO initiative it is specified that the electoral body that would emanate from it will continue to be autonomous, although with different attributes and with more precise legal regulations, this to avoid legal gaps in terms of their powers. The 12 points are as follows: 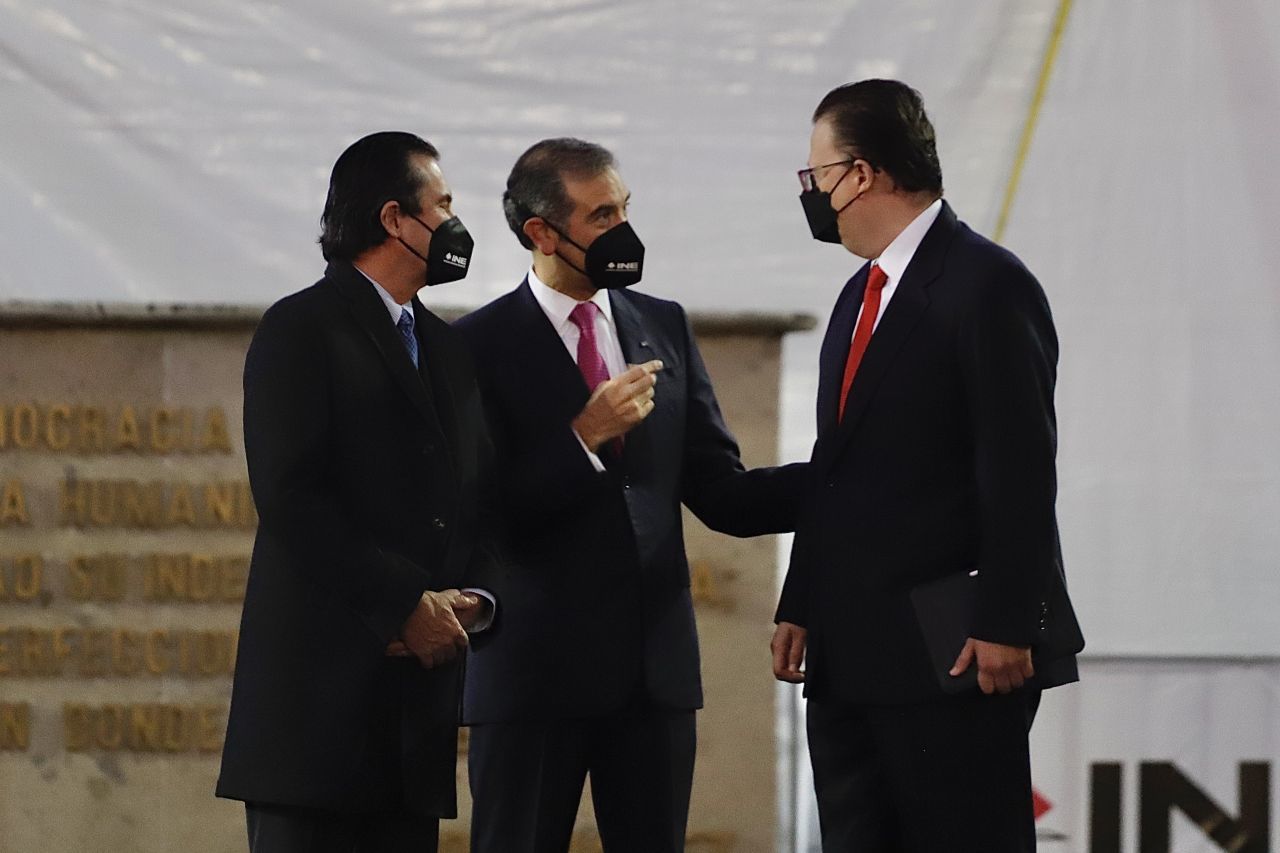 1.- The first and most notorious modification that AMLO proposed was to transform the INE into National Institute of Elections and Consultations (INEC).

2.- Promotes the choice of Counselors and Electoral Magistrates by popular vote, a dynamic that would take place on the first Sunday of August and the candidates would be nominated by the Powers of the Union.

3.- Disappearance of the Local Public Organizations (OPLEs) and Local Electoral Courts, in addition to promoting the federalization of elections, this to eliminate unnecessary bureaucracy.

4.- Elimination of councils under principle proportional representation (multi-member) and reduction in the number of federal and local legislators, passing the Chamber of Deputies to 300 deputies and the Chamber of Senators to 96 Senatorships. Currently, in Mexico there are 500 deputies and 128 senators.

6.- Reduction of the members of the City Councils in the Municipalities, establishing a limit of up to nine regidurías proportionally to the population of each municipality. This, likewise, is to reduce bureaucracy in municipal administrations. 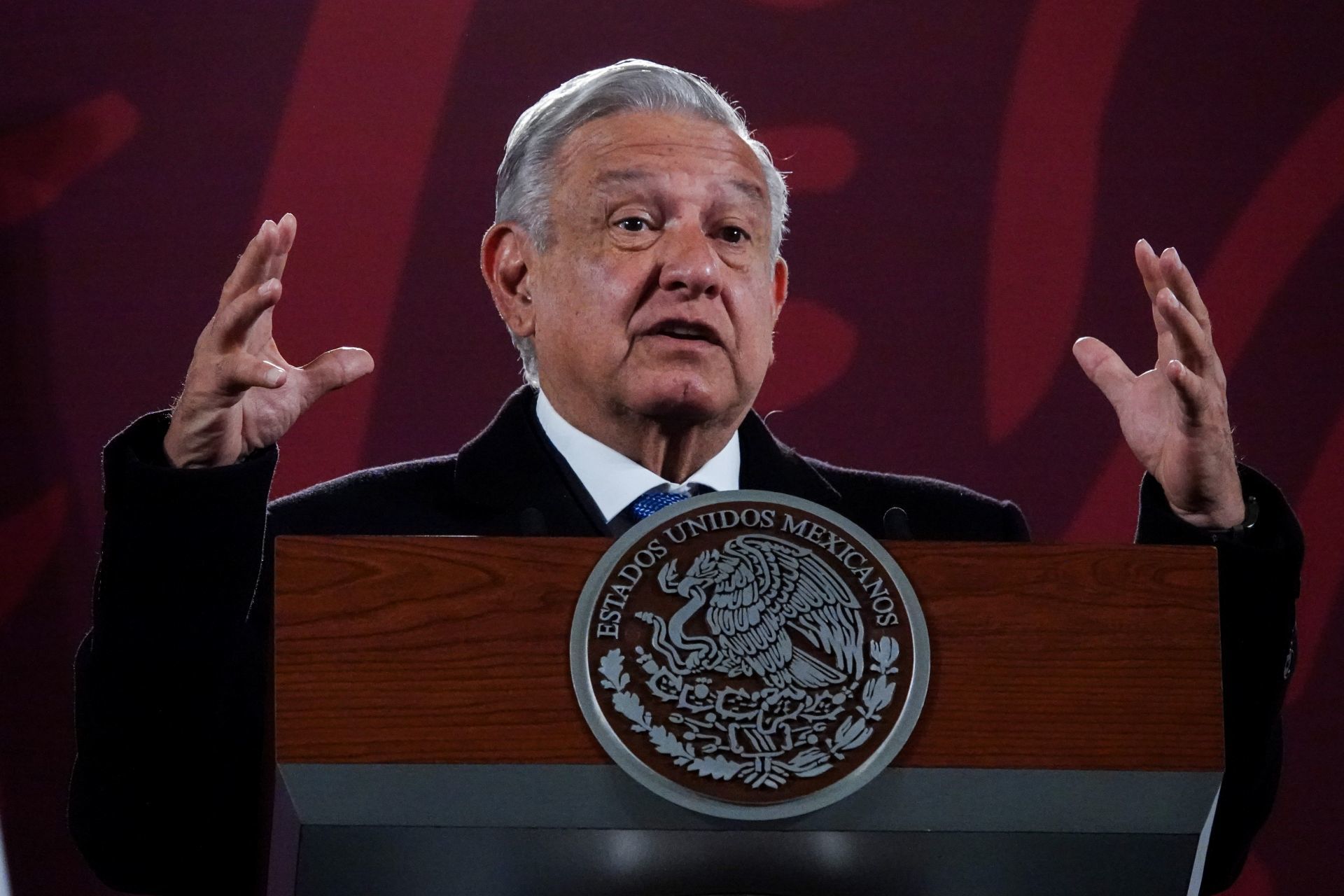 AMLO assured in his recent morning conference that the security strategy will not be changed under the premise “hugs, not bullets” PHOTO: GALO CAÑAS/CUARTOSCURO.COM

8.- For the first time in the history of Mexico, and thanks to the advancement of information technologies, the recognition of the possibility of implementing the electronic voting.

9.- Reduction of times on radio and television in electoral matters, suppressing fiscal times.

10.- Reduction to 33% of citizen participation so that the Revocation of Mandate is binding, it is currently contemplated with 40 percent.

11.- Modification to the constitutional exceptions for spread government propaganda, expanding the exceptions so that government propaganda can be disseminated that is considered to be related to public services and those of an informative nature in relation to electoral processes. To understand this point, it is possible to attend to the diffusion that Morena made of the Revocation of the Mandate.

12.- Creation of the Single Legislation on Electoral Matters, bringing together all the regulations on electoral matters in a single normative instrument. which will affect the standardize criteria.