“Always kind and attentive”: Who was Allan González, announcer executed in a violent day in Ciudad Juárez 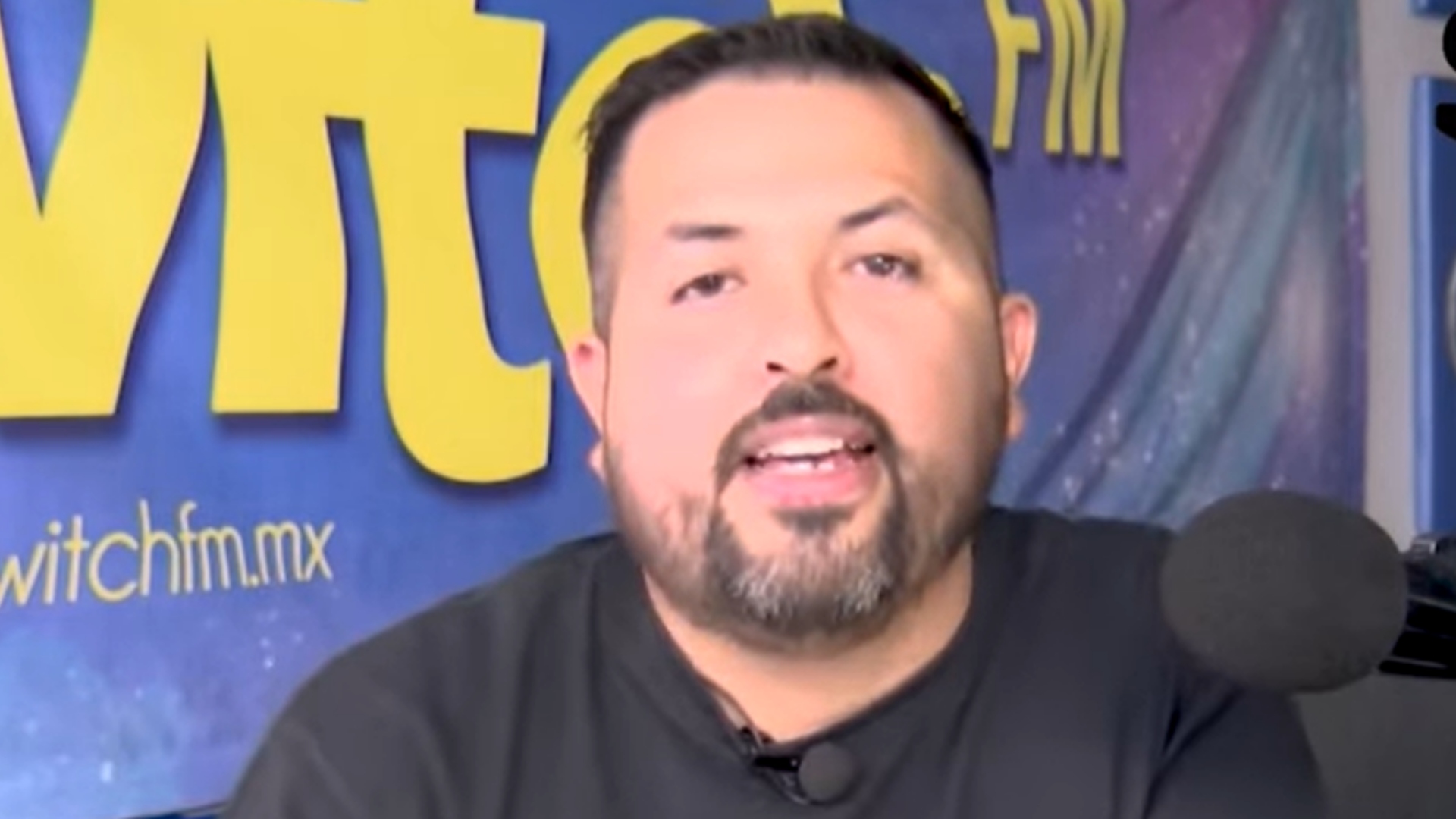 Ciudad Juárez experienced an intense day of violence in its streets, as armed groups attacked civilians with long weapons, leaving at least a dozen dead and another more wounded.

The actions began inside a Cereso on the border of Chihuahua with the United States, where at least two deaths were reported and four wounded who were treated by the authorities.

Hours later, attacks, fires and destruction were reported in various shops and other commercial establishments such as gas stations, where two other women were killed by explosive devices, a gas station shot down and finally 4 men in the parking lot of a pizzeria.

These last ones were workers of a local radio station, who carried out a remote control completely live. The announcer Allan GonzálezLino Flores from the Promotions area, the Operations manager Armando Guerrero and the shooting guard Alex Arriaga fell instantly.

Allan González, from Ciudad Juárez, was born on January 8. His job was the voiceover, which he did at the station XHGU-FM from 105.9or also known locally as switchproperty of Mega Radio.

The company’s social media immediately went black when the news broke, which resulted in the change of color of its main images in symbol of mourning.

Perhaps the name of his program on the station already gave us a clue about his personality: “Persistent and Complete”, which was broadcast from Monday to Friday from 6:00 p.m. to 10:00 p.m., where his section The most famous was the one dedicated to the “Chavorrucos” from 9:00 PM. 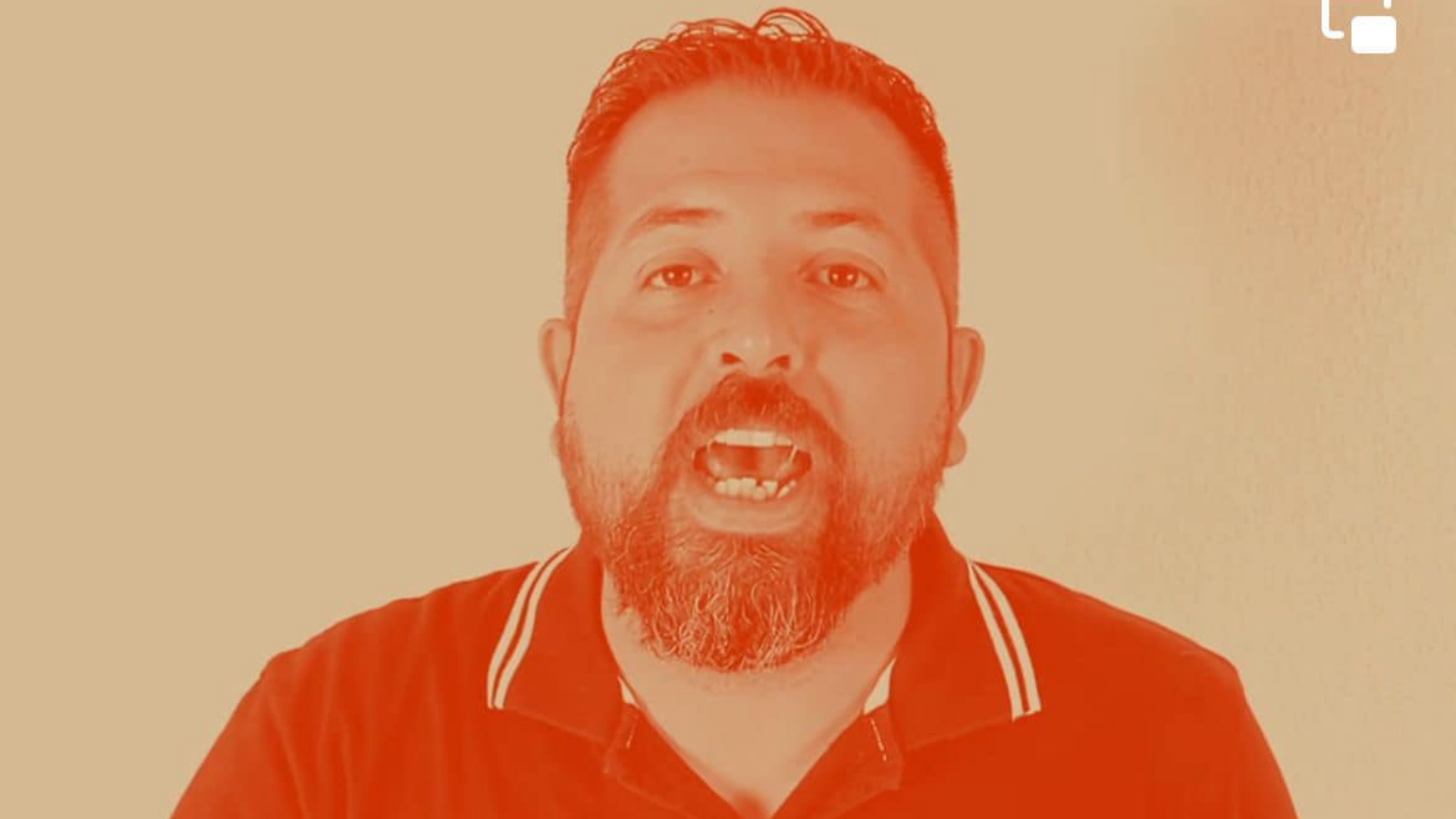 Edgar Almeida, who is part of another program, Put on the Batteries Switch 105.9, was one of the first to describe your partner company, and of whom he only had good words.

“…Collaborator always friendly, attentive, great talks, I spent more time talking to him than on the air, ”he wrote on his Facebook profile. “Always charismatic, with plans,” she completed in a later publication.

In another post, with a video where he can be heard doing his job from the cockpit, the man wrote: “You never know when it’s the last time to see your friends, this was the last time I saw good old Allan, always with a smile rip”. 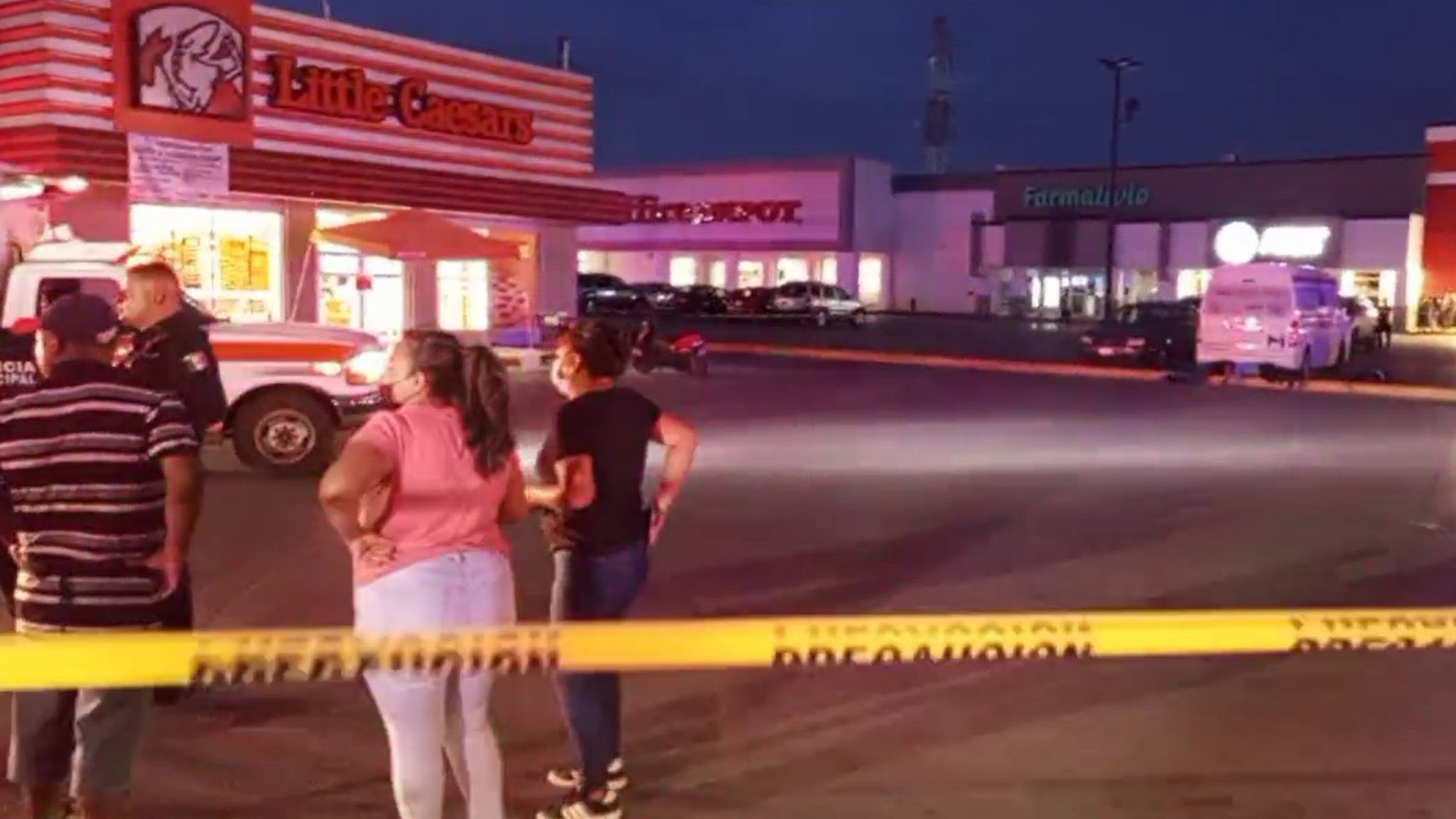 Violence in Ciudad Juárez: 4 employees of a radio station were killed in the parking lot of a pizzeria (Photo: Twitter / @azucenau)

For her part, the state governor, Maru Campos, condemned the loss of human lives in her territory, and assured that she will work together with the authorities to bring security to the citizens.

“I deeply regret the loss of human lives in this heinous event against Ciudad Juárez. I condemn the violent events that occurred this afternoon. I reiterate my commitment to work to the best of my strength and abilities, to guarantee the well-being of Juarenses, ”he wrote through social networks.

Hours earlier, the three government orders reported in a statement that a security operation was deployed throughout the territory, while the State Investigation Agency started the corresponding investigations.

Violent day in Ciudad Juárez: Maru Campos condemned the execution of 10 people
Fight in Cereso de Ciudad Juárez left three dead due to gang fight linked to the Sinaloa Cartel
Jesús Zambrano and Silvano Aureoles called for union in the PRD: “There is no room for divisions”