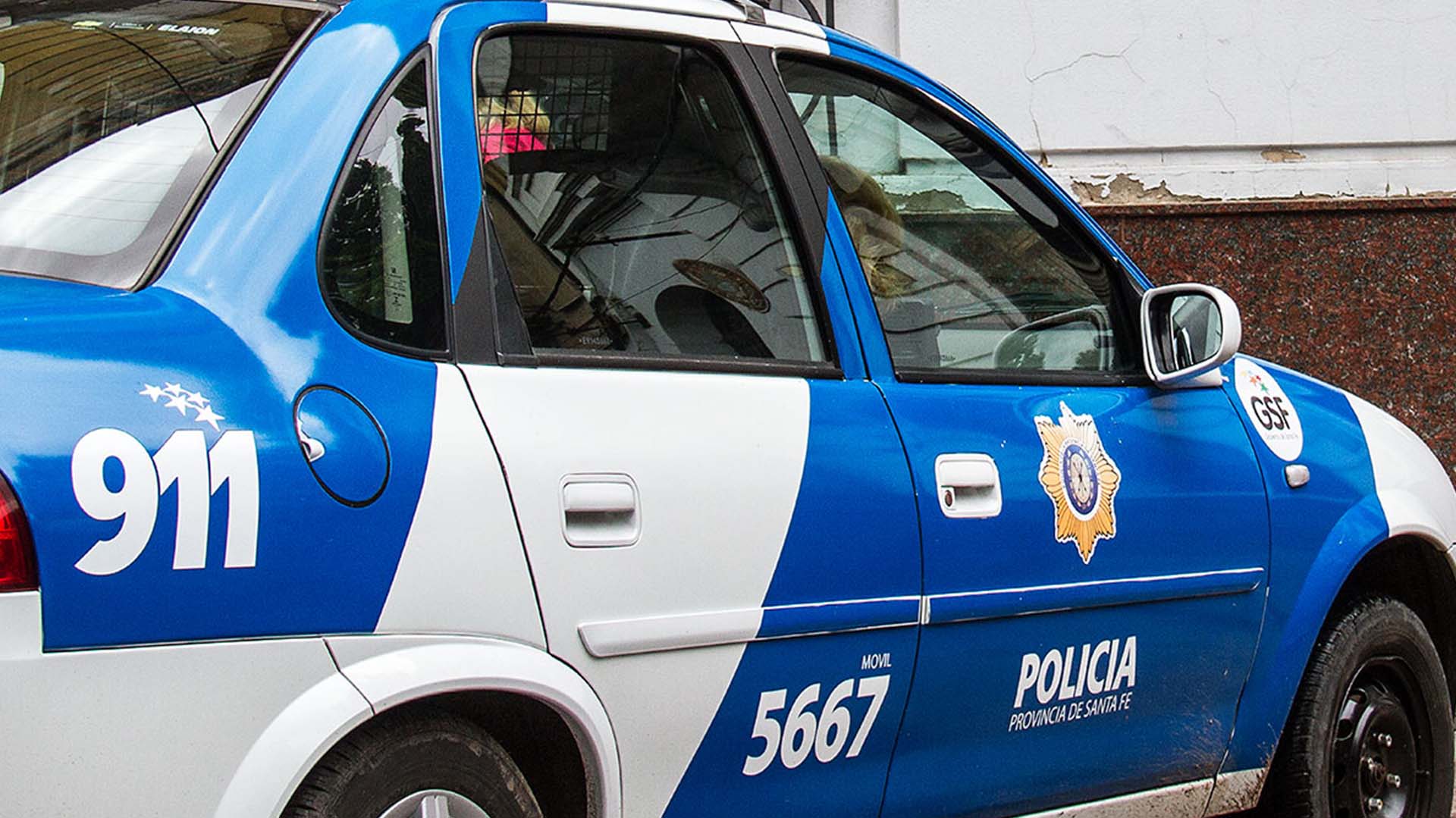 The Santa Fe Justice sentenced an accountant for millionaire fraud

The justice condemned the “mega-stay” awarded to the financial company Bolsafé Valores and BV Emprendimientos, which occurred between 2003 and 2012 to the detriment of 569 victims “between human and legal persons.” This was determined by a court in the province of Santa Fe, which indicated that the accountant Mario Rossini must serve a 15-year prison sentence, while two other people will also be sentenced for participating in the fraudulent administration process.

The Federal Oral Court of Santa Fe sentenced the owner of the financial company, Mario Rossini to a sentence of 15 years in prison as well as the payment of a fine equivalent to three times the amount of the operations carried out fraudulently.

From the research carried out, a total of 569 scams were detected for an amount of 250 million pesos at 2016 values, judicial spokespersons reported. In addition, the owner’s brother, Omar Rossini, was sentenced to 3 years and 6 months in prison, while Mercedes Leiva received a suspended 3-year sentence.

The employees of the financial company were also involved in the case, but the judges José María Escobar Cello, Luciano Lauría and Germán Schutter Schneider decided to acquit Marisa Laura Valdéz, Patricia Lorena Berrino, María Lorena Molinas, Daniela Reatti, Carolina Fany Pavarin and Miriam Sabella . In their justification, they stated that all the employees had acted in compliance with company directives.

Prosecutor Suárez Faisal explained that the investigation focused between 2003 and 2012, a period in which Rossini “fraudulently managed the assets, titles, securities and money that were entrusted to him in custody by at least 408 victims, to whom he caused individual damage.” 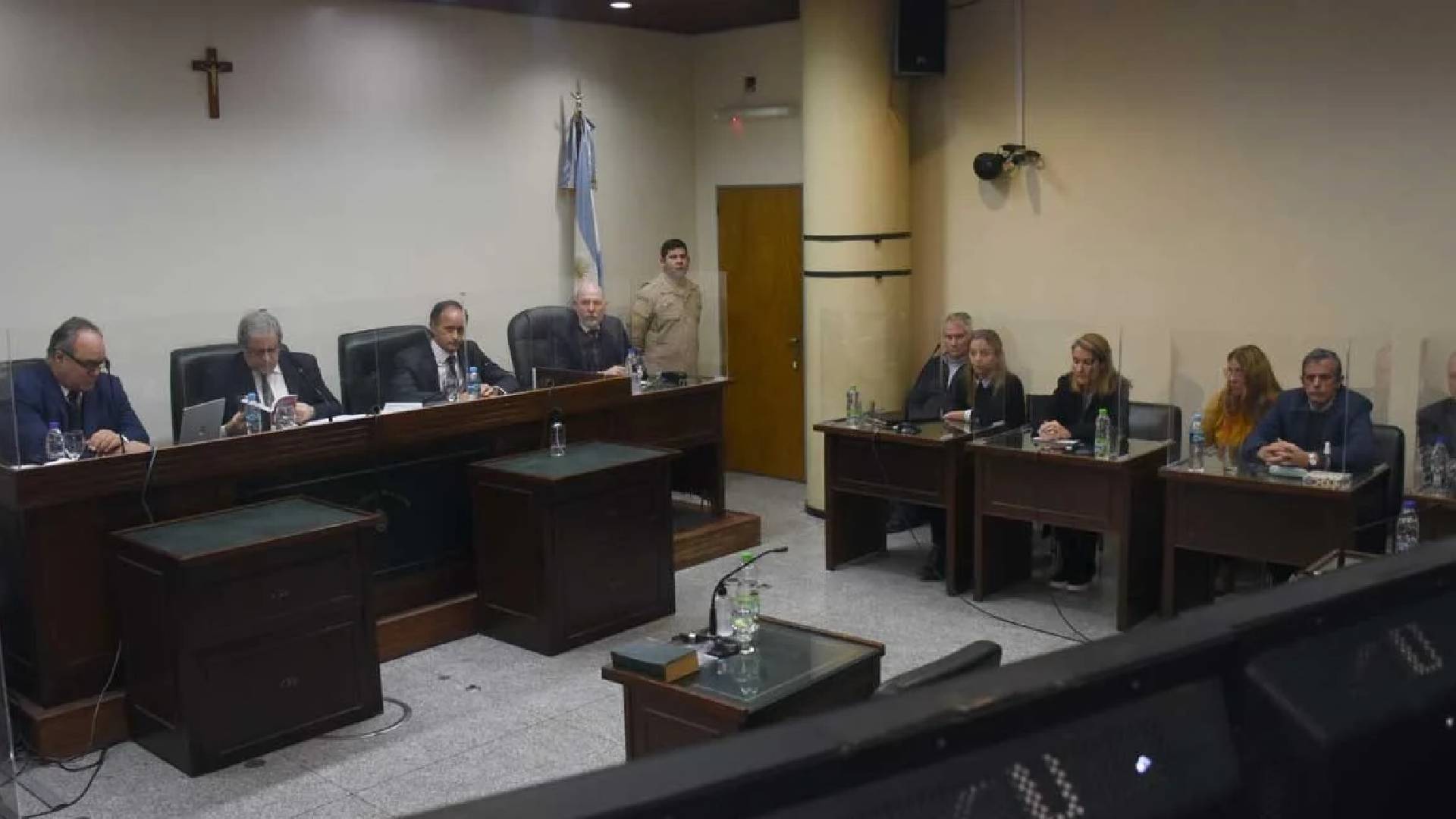 Although the federal prosecutor had requested an 18-year prison sentence for the owner of the financial company for being a co-author of fraud due to fraudulent administration in a real contest, with the collection of public savings and unauthorized intermediation in the Stock Market, aggravated by the use of mass media; he finally received a lesser sentence.

As for his brother and Leiva, the Court detailed that the sentence for both was filed for the crime of fraudulent administration for having been a member of the board of directors and vice president of Bolsafé between December 2006 and May 2011.

Among the 569 victims, it was detailed that 61 presented themselves to sue and 100 did so by civil means. Based on the evidence and testimonies collected, the owner of the financial company was found guilty of transferring “ownership of the titles and securities from the principal accounts that each of the victims had in Bolsafe Valores to BV Empreendimentos, since the owner Rossini was both of them”.

Also, he was blamed for “the direct transfer of titles and securities from the principals to BV without an order to dispose of those titles”. For this reason, he was convicted of appropriating money that clients gave to Bolsafe and he used it in operations that in some cases were not entered into the company’s internal system.

In other words, the operation consisted of raising funds, titles, bonds “or whatever it was and then being able to sell them on the market,” they indicated. In this way he managed to enrich himself and cause harm to those who came to the financial company.

The investigation in federal justice began in 2013 because the financial company captured clients who delivered their securities and the financial company transferred them to BV Empreendimentos, which was also owned by Rossini. Without having the consent of the savers, the financier liquidated the securities through Banco Galicia. For this reason, said entity had to appear before the Financial Information Unit (FIU) to demonstrate the operations carried out by the accused.

Mauricio Ochmann distanced himself from the millionaire fraud of the real estate company AJP
Where do they come from “sell smoke”, “the uncle’s story” and other names of the most typical Argentine scams