Yenifer Paredes: Congressmen catalog as “strange” and “curious” that Pedro Castillo’s sister-in-law has surrendered to the Prosecutor’s Office 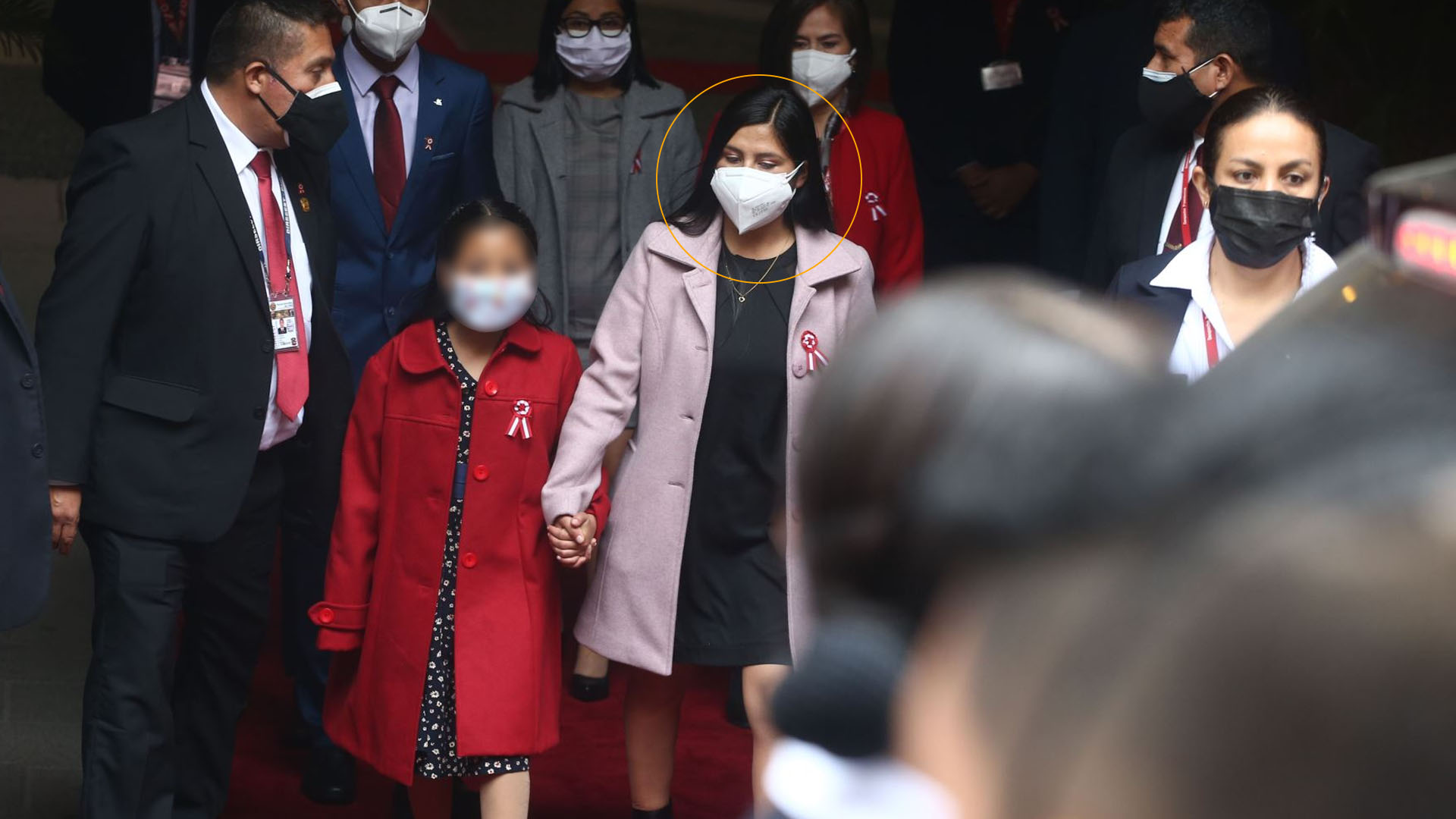 That Yenifer Paredespresident’s sister-in-law peter castlewas delivered on the afternoon of this Wednesday, August 10, to the prosecution to enforce the preliminary arrest warrant for 15 days against him, has generated commotion and suspicion in the Congress of the republic.

A large number of opposition parliamentarians agreed that the first lady’s sister, Lilia Paredes, would have hidden inside the Government Palace to avoid being arrested by members of the Public ministry and of the National Police who went yesterday to look for her.

Images of Yenifer Paredes in the Office of the Prosecutor of the Nation.

“It has been healthy for Yenifer Paredes to turn herself in to justice and clarify her situation. It is important that the Prosecutor’s Office have their statements and from there they can take the corresponding actions. The strange thing is that she left the place where she was not, but well, those are the investigations that the Prosecutor’s Office must carry out, “she told Canal N.

“All this is very strange because of the resignation of the attorney for the president and the first lady. It is a whole succession of circumstances or events that are putting us in a very complicated situation as a country,” he added.

“It is curious that he gave himself up in the midst of the ‘ronderos’ who went to the Palace, to PCM and ‘oh wonder’, they came out to shout in front of the Prosecutor’s Office. It seems that it is more of the same, the show continues, more people related to the close environment of the president continue to be discovered every day. A president appears attacking a group of people, directly threatening Congress, the Prosecutor’s Office, the press. But they are already direct and brazen threats, violating the Constitution, because he is the main defender of legality and institutionality, ”he declared to Canal N.

José Williams Zapata – Congressman of the Alliance for Progress

“President Castillo says “the raid on the Palace is illegal, it is a media plan.” He blames Congress, the Prosecutor’s Office and the press… In the Palace, an illegal raid is impossible, nor are those he blames against him. The president is in deep trouble and threatens to confront,” he tweeted.

“It is an unfortunate fact. I think Yenifer Paredes should have turned herself in yesterday, it would have been the most prudent and timely thing to do. I congratulate the work of the Public Ministry, I believe that this task of the Prosecutor’s Office is important and must continue to act with order and transparency,” he told Canal N.

“We have to ask ourselves what happened yesterday. Was there some kind of cover-up by the Government Palace? I believe that the lady was inside, but possibly there has been some type of cover-up by the workers or some order from a higher command. The most called to give signs of transparency and honesty is the president and his family, ”he continued.

“With the brave decision of Yenifer Paredes to turn herself in to the prosecution, the entire media show that had been woven around her capture collapses, to which the Public Ministry and DIVIAC seem to lend themselves. Enough of instrumentalizing justice for political ends”, he posted on his Twitter account.

“First they said that he had escaped, then they tried to be more sensible and changed it to “not having”, now that he has turned himself in they will say that he is guilty; the dignity of the person is a constitutional right that the media violates right and left”, published the legislator Agüero.

“The situation brings to mind the image of Jennifer Paredes’ “FUGA” in which pseudo-politicians and pseudo-journalists destroyed her dignity, including discriminatory comments. The press in Peru is embarrassing on an international level,” she added.