Úrsula Boza says that she received a proposal to make a film for adults: “Horrible!”


Úrsula Boza says that she received a proposal to make an adult film. (Youtube)

The actress Ursula Bozaremembered for his role as ‘Shark look in Al Fondo Hay Sitio’, told all about the unseemly proposal that a fan made him. And it is that, the artist received a message on social networks from her, but she never imagined that she was going to be proposed to make a movie for adults.

In the seventh chapter of his podcast “Things happen for a reason”, who drives with Christopher Gianotti on YouTube, he recalled what happened to him a few days ago with a man. According to her account, she was reading her Instagram conversations and was surprised to see that a subject wrote to her.

Upon opening the message, she realized that he was asking her to have sex with him in exchange for money. Úrsula Boza boza explained that 30 percent of her followers correspond to the male sex over 40 years old. 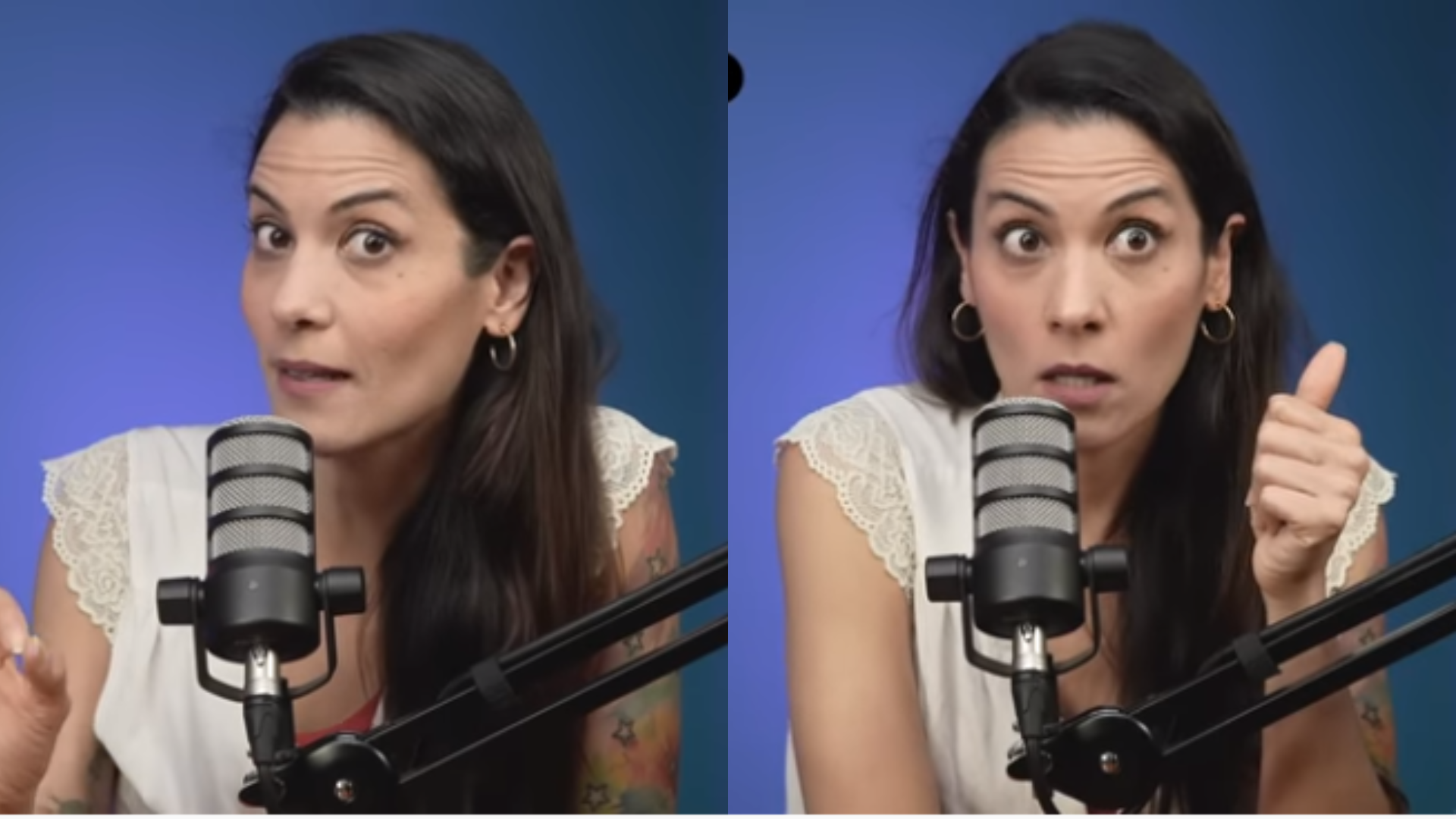 Úrsula Boza was invited to make a pornographic film. (Youtube)

“A sick person wrote to me. Sometimes I talk and I put their little heart when they are respectful, I have no problem, but last week they wrote me a long text. He tells me: ‘Hello Úrsula, I pay to have sex with you. They saw me face pu …. I felt horrible, ”she said, but her partner interrupted her.

At another time, Boza confessed that it was not the first time that he had read proposals regarding sexual actions, which he had completely rejected. Likewise, he asked that they never send him photos in underwear, much less.