“There is a sense of stabilization and we were able to face an attempt at a run on the exchange rate,” said Gabriela Cerruti 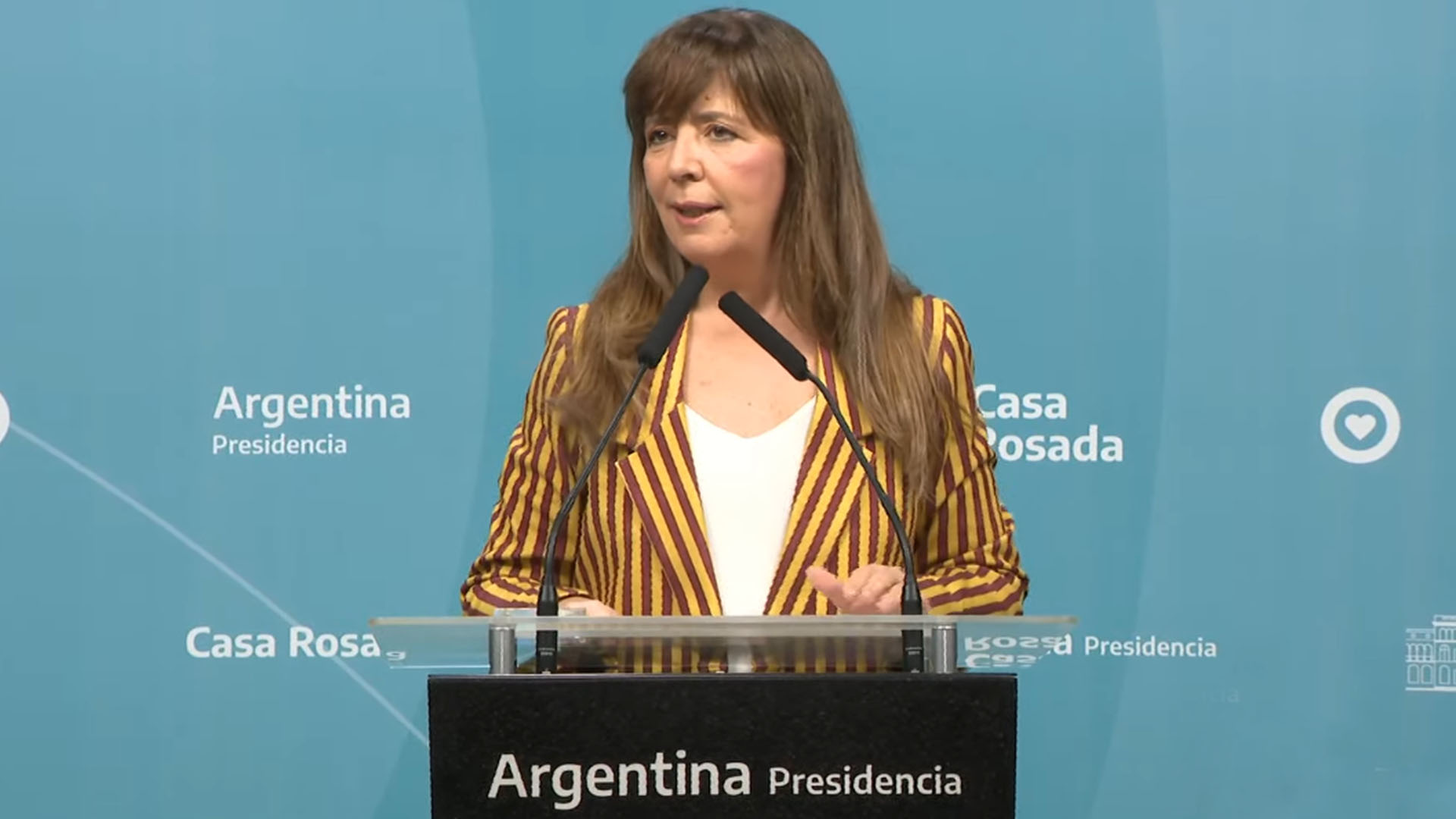 The spokesperson for the Presidency, Gabriela Cerruti

The spokeswoman for the Presidency, Gabriela Cerruti, assured today that the Government could “face what was an attempt at a run on the exchange rate and speculation seeking a devaluation” and stated that “there is a sense of stabilization”. This statement was made at the beginning of his weekly press conference, and in the previous to the report released today by INDEC on the inflation number for Julywhich would range between 7.5% and 8%, according to private consultants.

In this context, and beyond the negative data on the increase in prices, the official highlighted the rise in shares and sovereign bonds, that financial dollars fell by 15%. “We are ordering the spending program, the fiscal accounts to give certainty,” she said.

“We believe that it is not the index that we expect or that we have to have, it is a priority of the Government to lower inflation“, he pointed.