The Lebanese man who had taken the employees of a bank in Beirut hostage turned himself in to the police after several hours of uncertainty. He was armed with a shotgun and had threatened to blow himself up with gasoline unless he received his savings, which are blocked, a security official said.

The man, who entered a branch of the Federal Bank in the busy Hamra district of the Lebanese capital, he was carrying a can of gasoline and took six or seven employees hostage, said an official, who spoke on condition of anonymity in accordance with department rules. 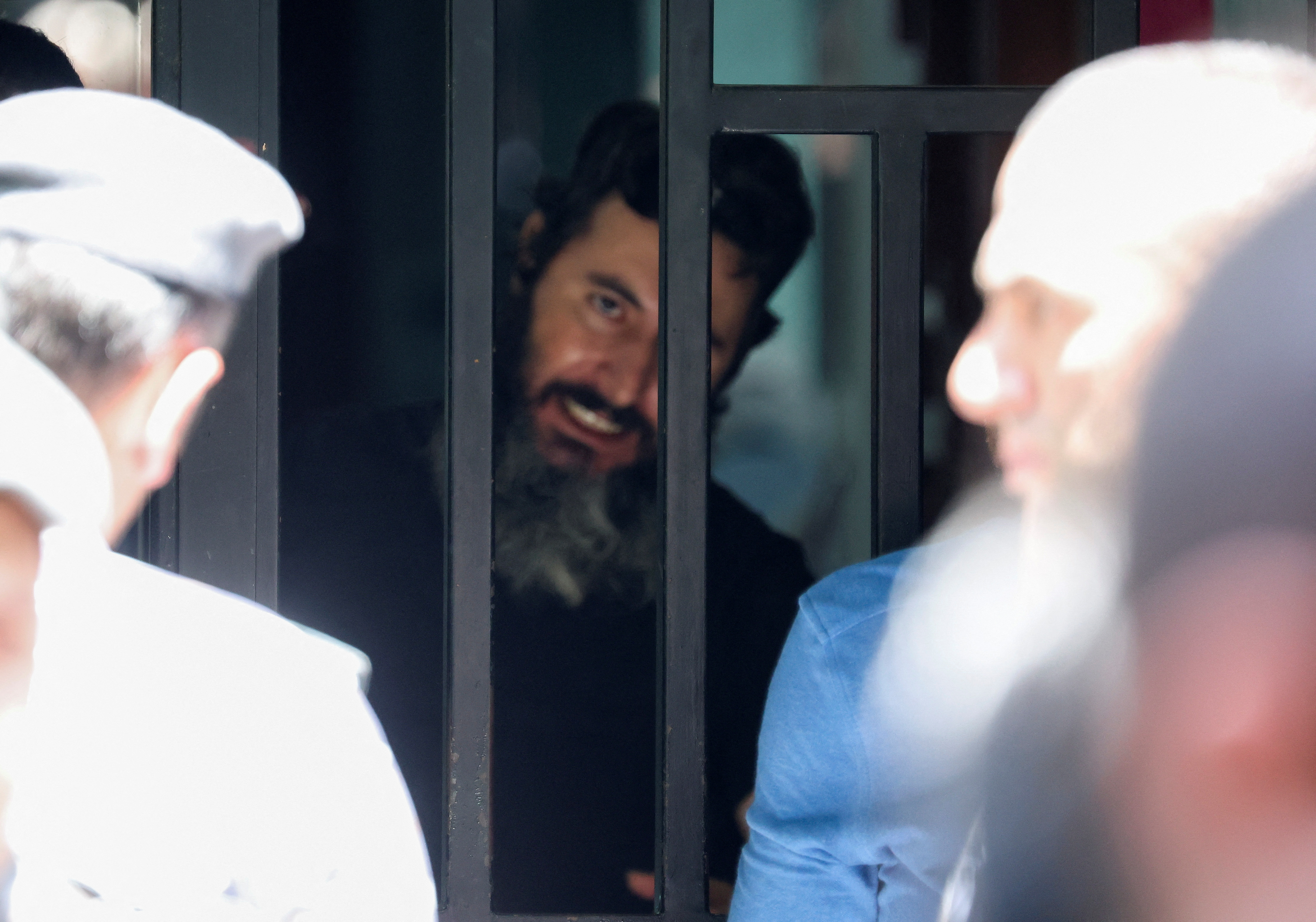 The man, who according to security sources is armed and has hostages, demands the return of his bank deposits. Lebanese Federal Bank in Hamra, Lebanon, on August 11, 2022. REUTERS/Mohamed Azakir

The man fired three warning shots, he added. According to local media, He has around $200,000 blocked in the bank. “He demanded access to money in his bank account and when the clerk refused the request, he started yelling that his family members were in the hospital. Then he pulled out the gun,” the security source said. 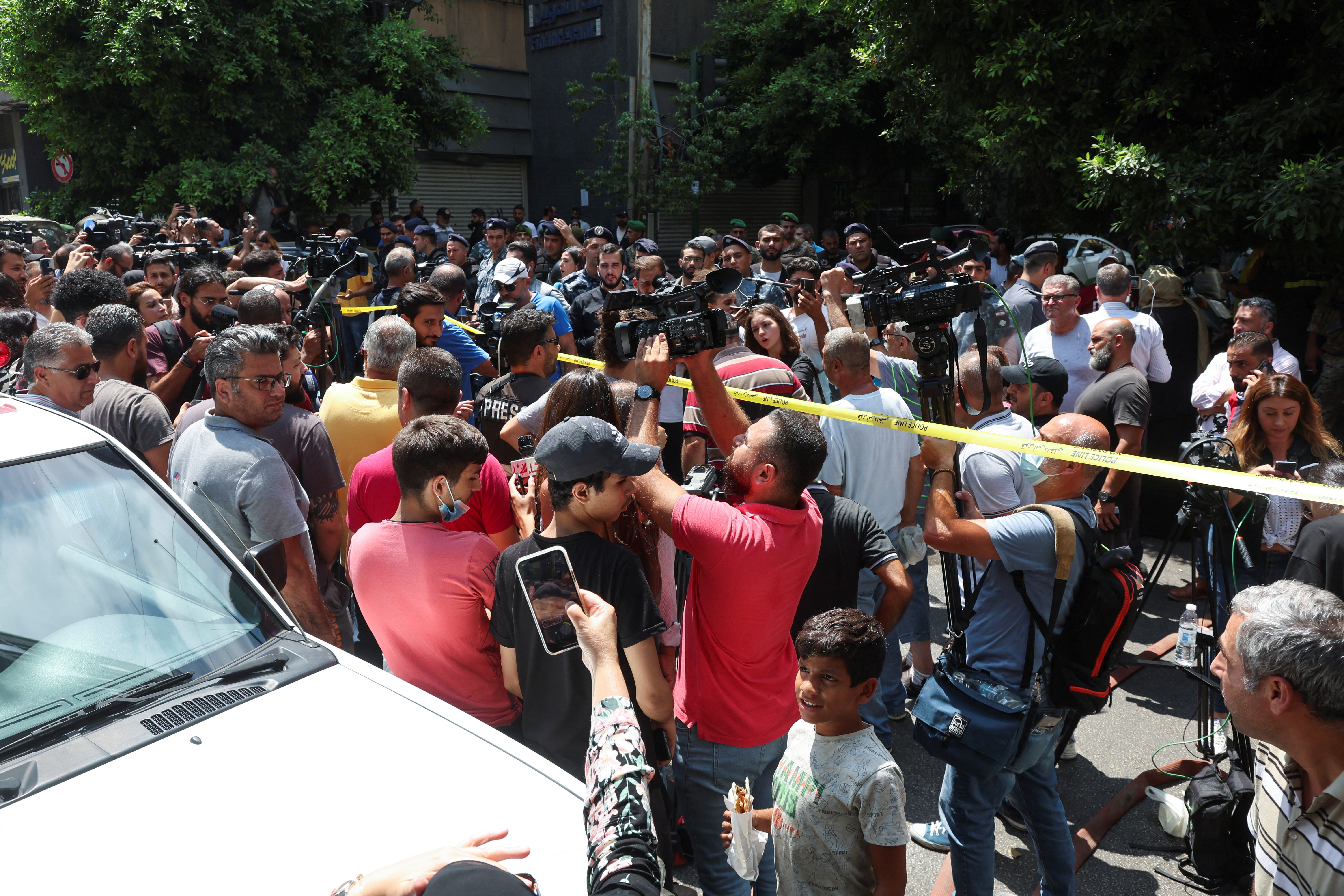 Members of the media and others outside the Lebanese Federal Bank, in Hamra, Lebanon, August 11, 2022. REUTERS/Mohamed Azakir 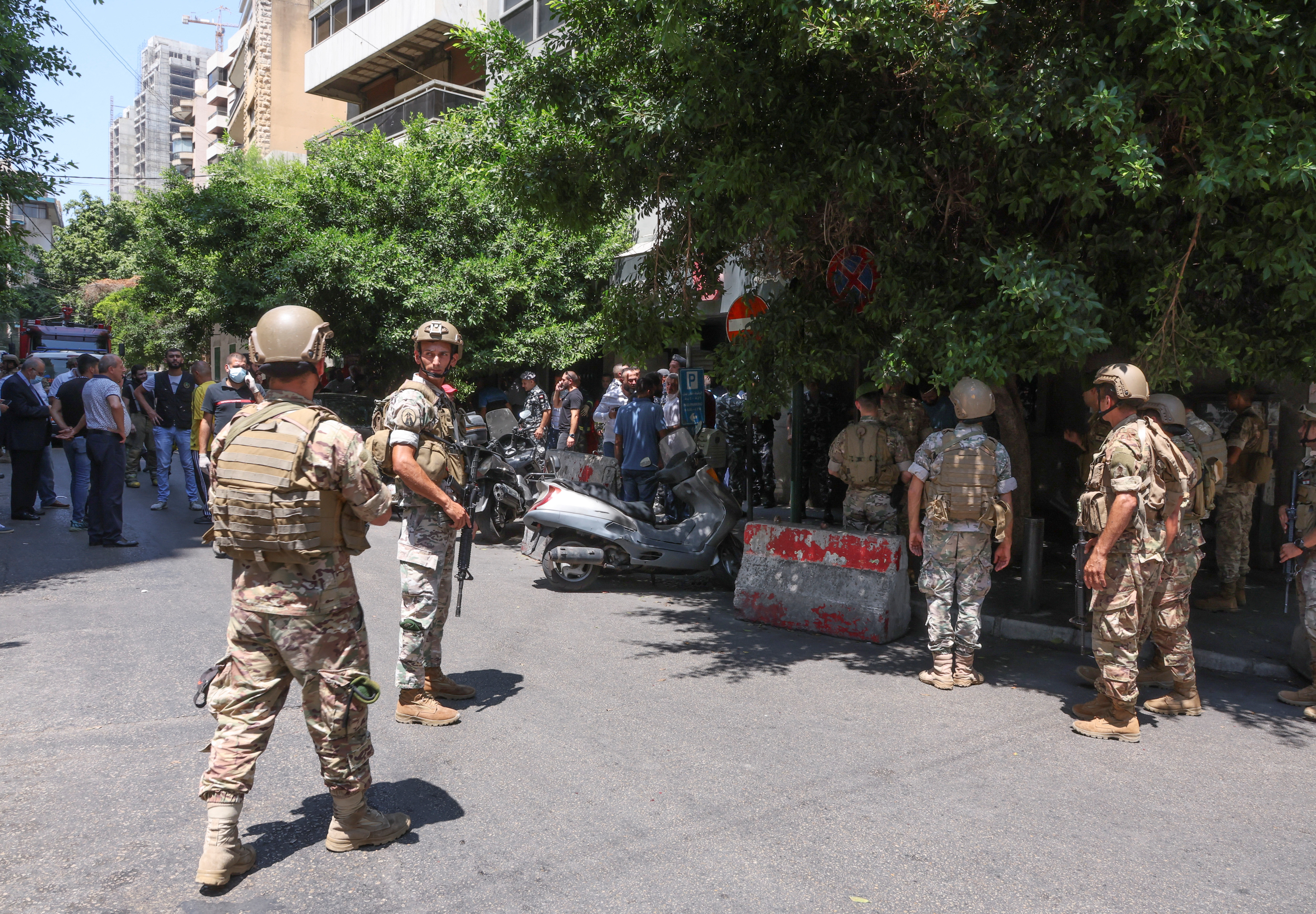 Members of the Lebanese army secure the area outside the Federal Bank in Hamra, Lebanon, August 11, 2022. REUTERS/Mohamed Azakir

Lebanese banks, suffering from liquidity problems since the end of 2019, they apply a strict limitation to the withdrawal of assets in foreign currency, which caused the savings of many citizens to evaporate. The country is going through the worst economic crisis in its modern history: three quarters of the population is mired in poverty and its currency, the Lebanese pound, has lost more than 90% against the US dollar.

Soldiers, police and intelligence agents have surrounded the area. The agents spoke with the armed man to try to reach an agreement, which after several hours of negotiation was successful. 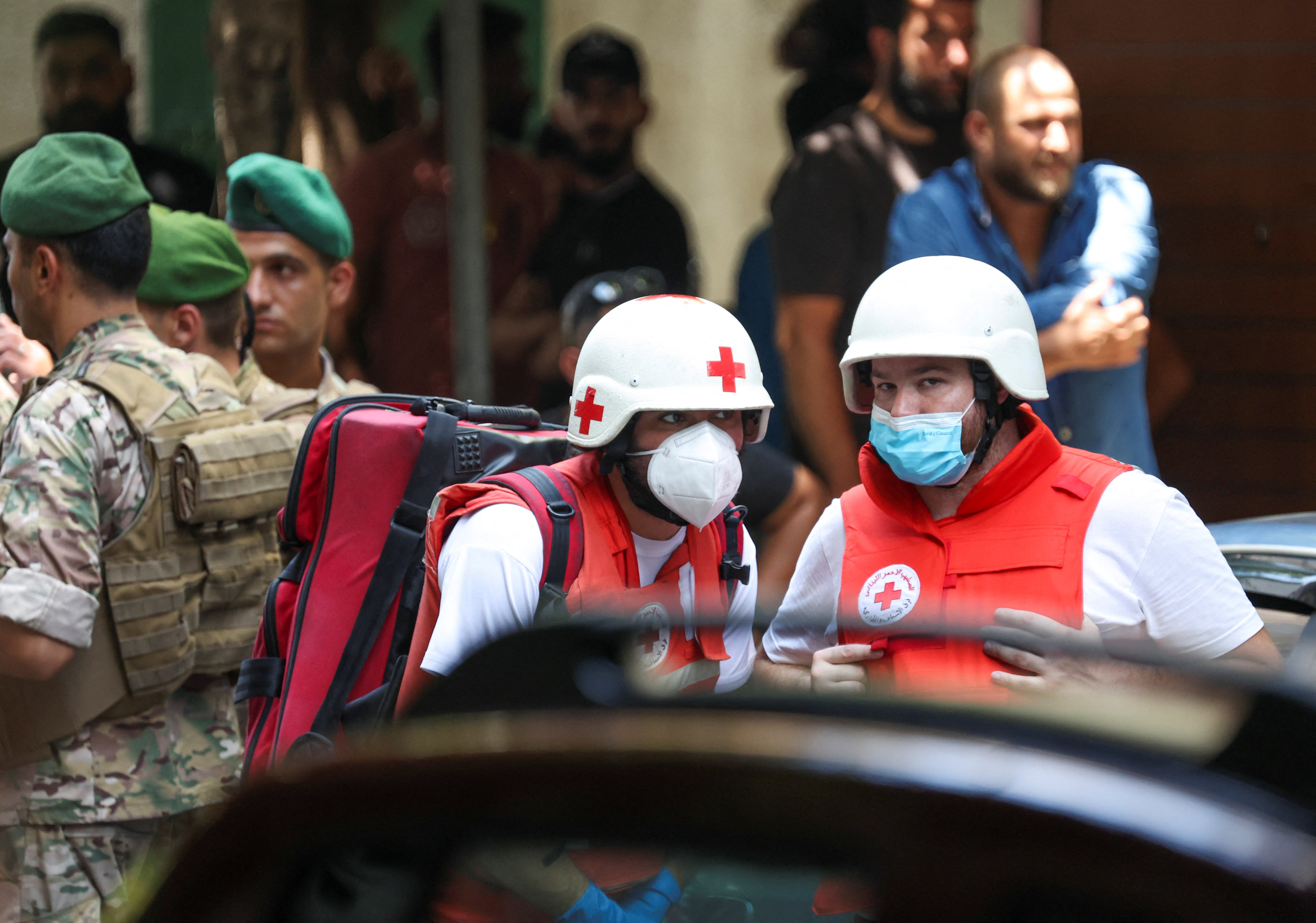 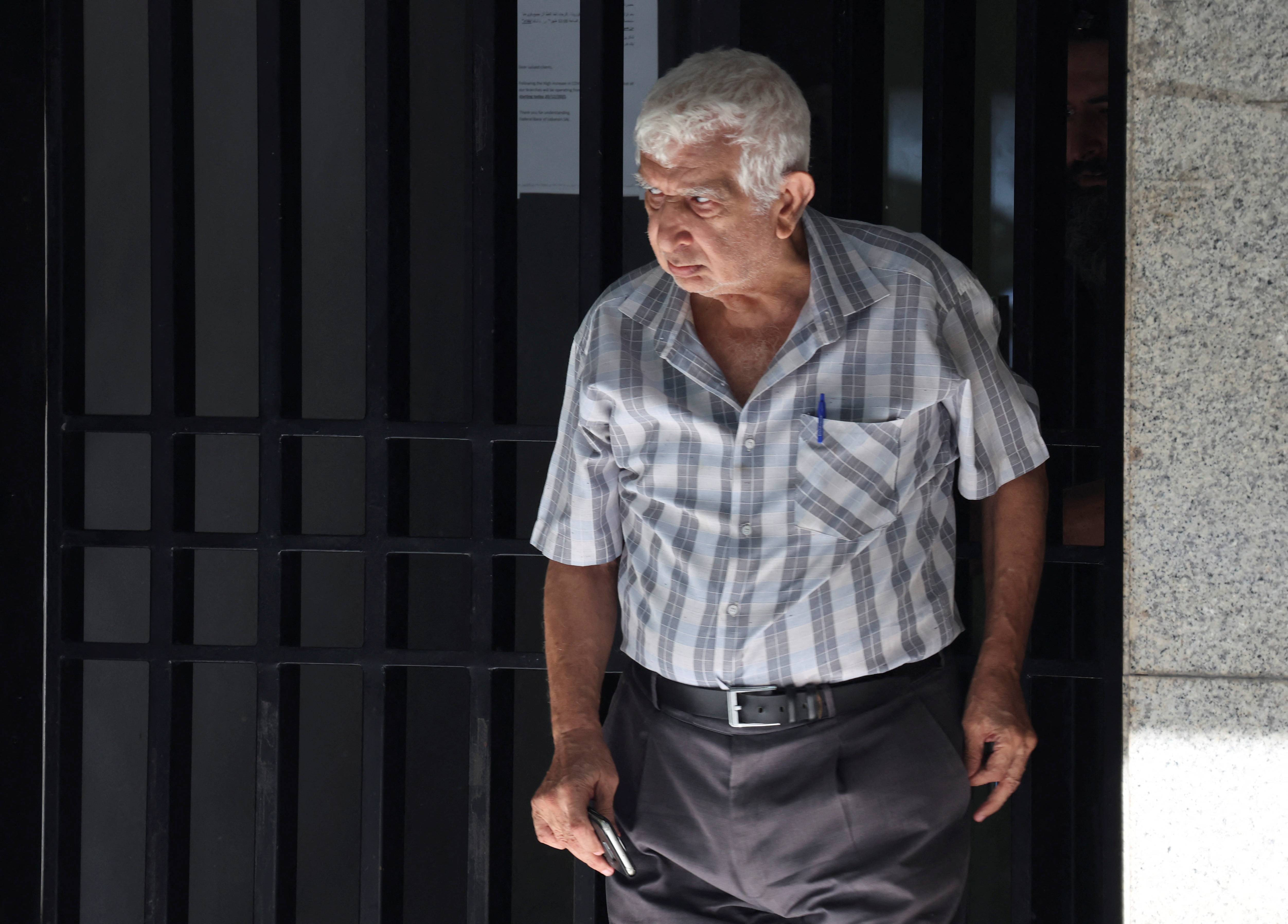 Images recorded with a cell phone show how the man, angry and with his shotgun, demands that they hand over his money. In another recording, two policemen ask him from behind the closed door of the entity to release at least one of the hostages, something he refuses.

A crowd gathered in front of the bank, many of them chanting: “Down with the government of the banks!” Since Lebanon’s financial crisis erupted in 2019, many commercial banks have locked clients out of their hard currency through informal capital controls. They limit monthly cash withdrawals in US dollars and allow other limited amounts to be withdrawn in Lebanese pounds at a rate much lower than the parallel market rate, resulting in a significant haircut on the original value of deposits.

Banks say they make exceptions for humanitarian cases, including hospital care, but depositors have said those exemptions are rarely implemented.