The economic income from tourism in Mexico increased by 80%; pre-pandemic levels exceeded 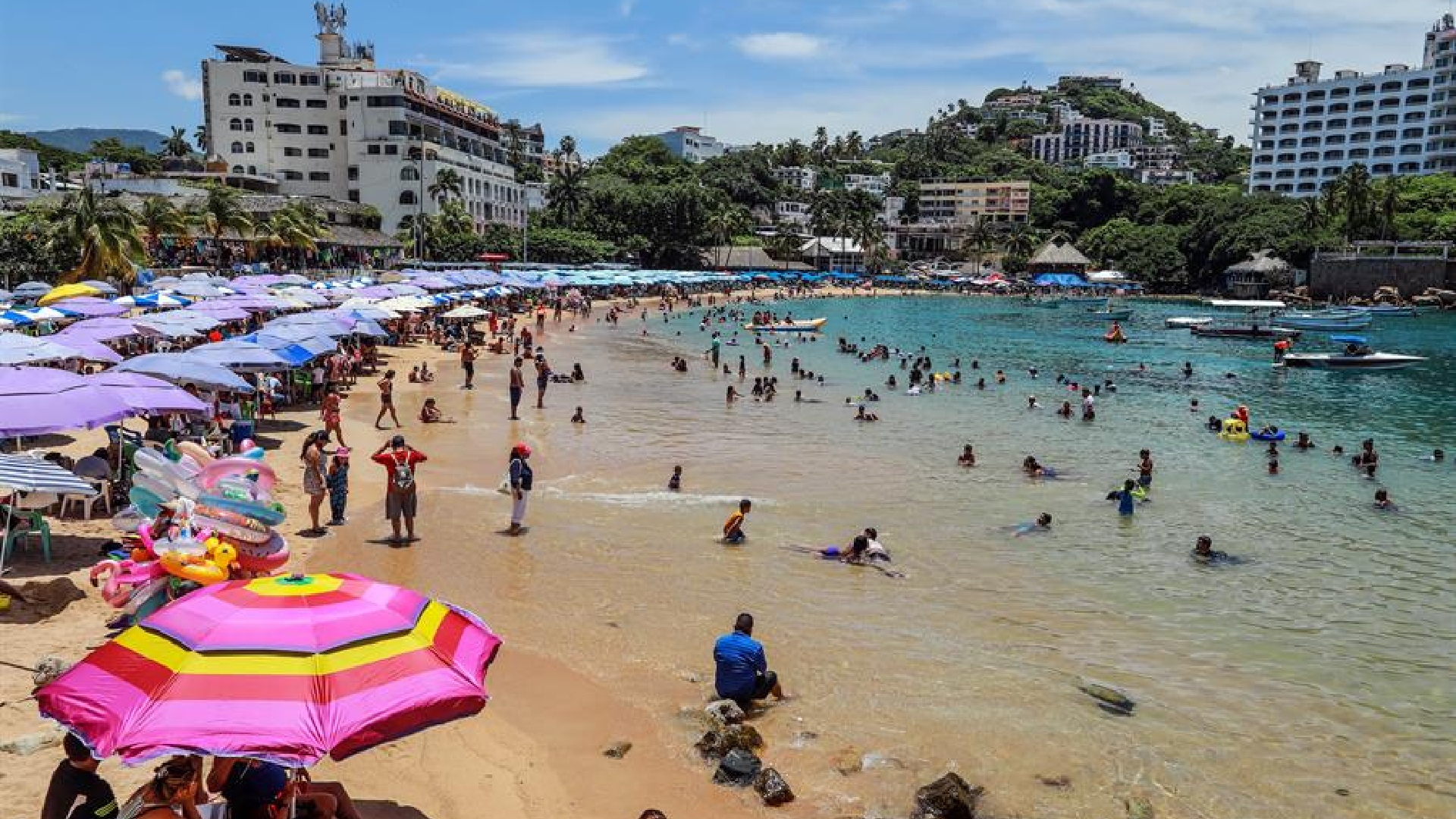 The Secretary of Tourism (sector) reported this Wednesday that visitors international in Mexico left a spill 13 thousand 39 million dollars in the first half of 2022, 80.1% more than in 2021 and 9.3% more than in 2019, exceeding pre-pandemic levels

international visitors left more money despite the fact that the number of international tourists is still 18.4% below 2019, when there were 22 million compared to the almost 18 million registered so far this year.

Still, Sectur argued in its statement that during the first six months of 2022 10 million 500 thousand tourists arrived in Mexico hospitalization by air, an increase of 81.2% compared to 2021, and 1.1% more than in the same period of 2019. 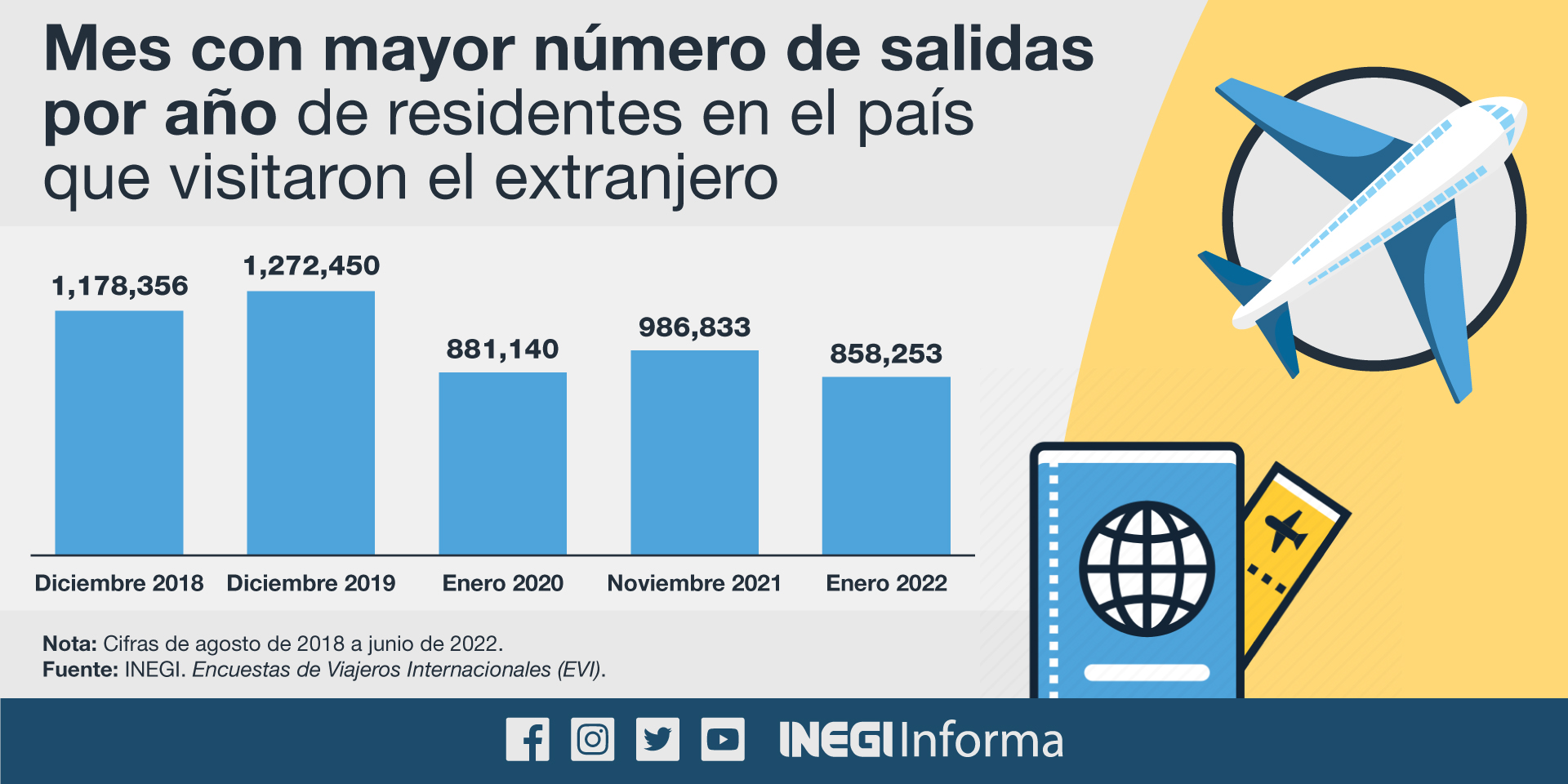 The agency expects foreign currency income from tourism to exceed 26 billion dollars at the end of 2022, which would imply that the tourism gross domestic product (GDP) reaches 8.4% of the national GDP after representing 8.5% in 2019 and collapsing to 6.9% in 2020.

The current holiday season has been a respite for traditional destinations such as Acapulco, a beach in the south of the country, where 576 businesses temporarily closed due to the pandemic. they suspended 98 thousand workers having had his best year in 2019.

“We could see that 2019in the indicators it was the best year for tourism on the planetof the best results and of the best margins that have been had in this part of the national territory”, said Santos Ramírez Cuevas, Secretary of Tourism of Guerrero. 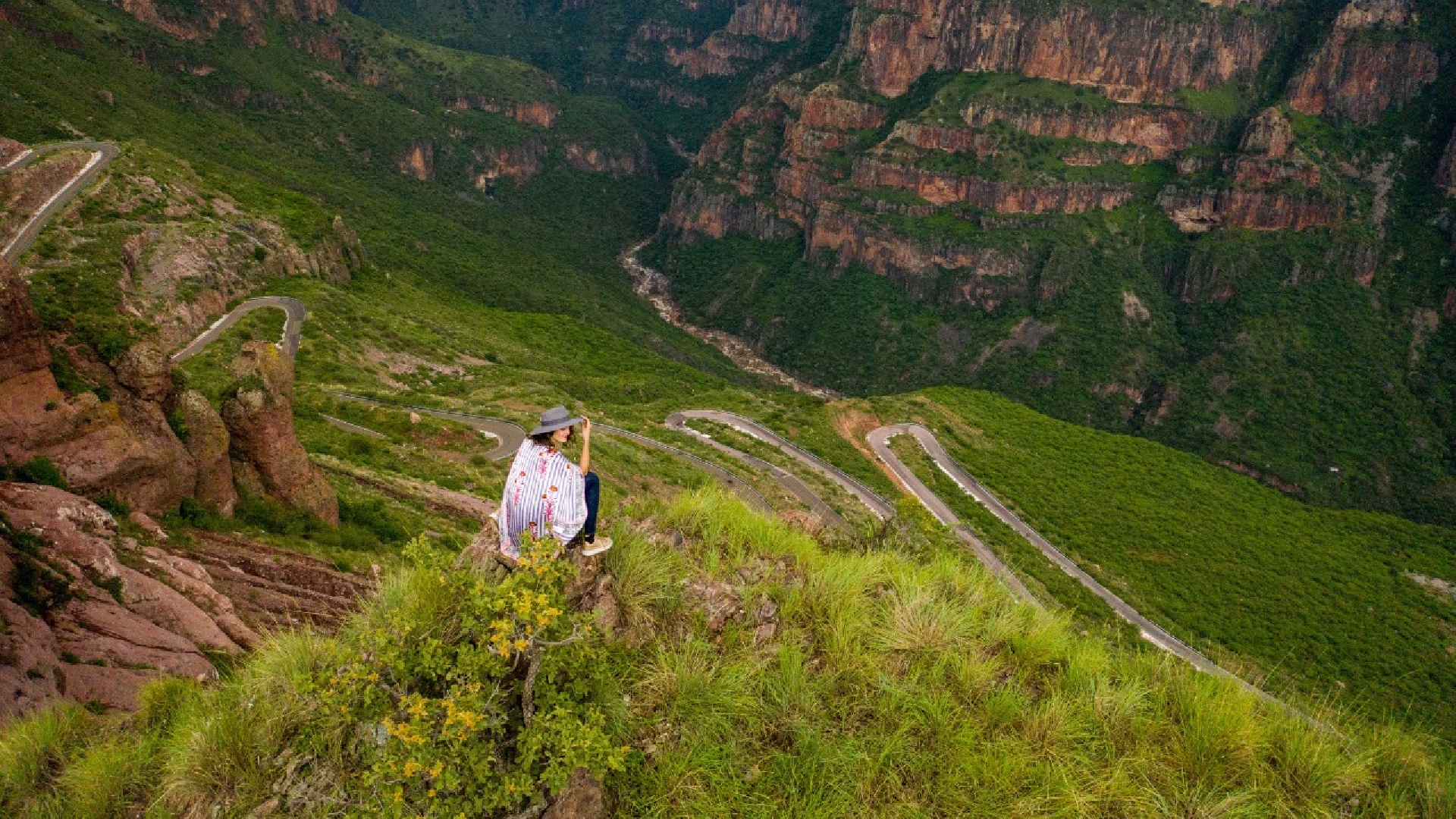 Although at the beginning of the year, tourist activity on the beach was below 2019 levels, since May the pre-pandemic level has been “far” exceeded, according to the official.

For this reason, expect in this holiday season an economic spill of more than 4 thousand 400 million pesos throughout the state of Guerrero.

“On average we are about to reach 70% (of hotel occupancy) in general, which are excellent results speaking of a very stable temporality,” Ramírez Cuevas boasted. 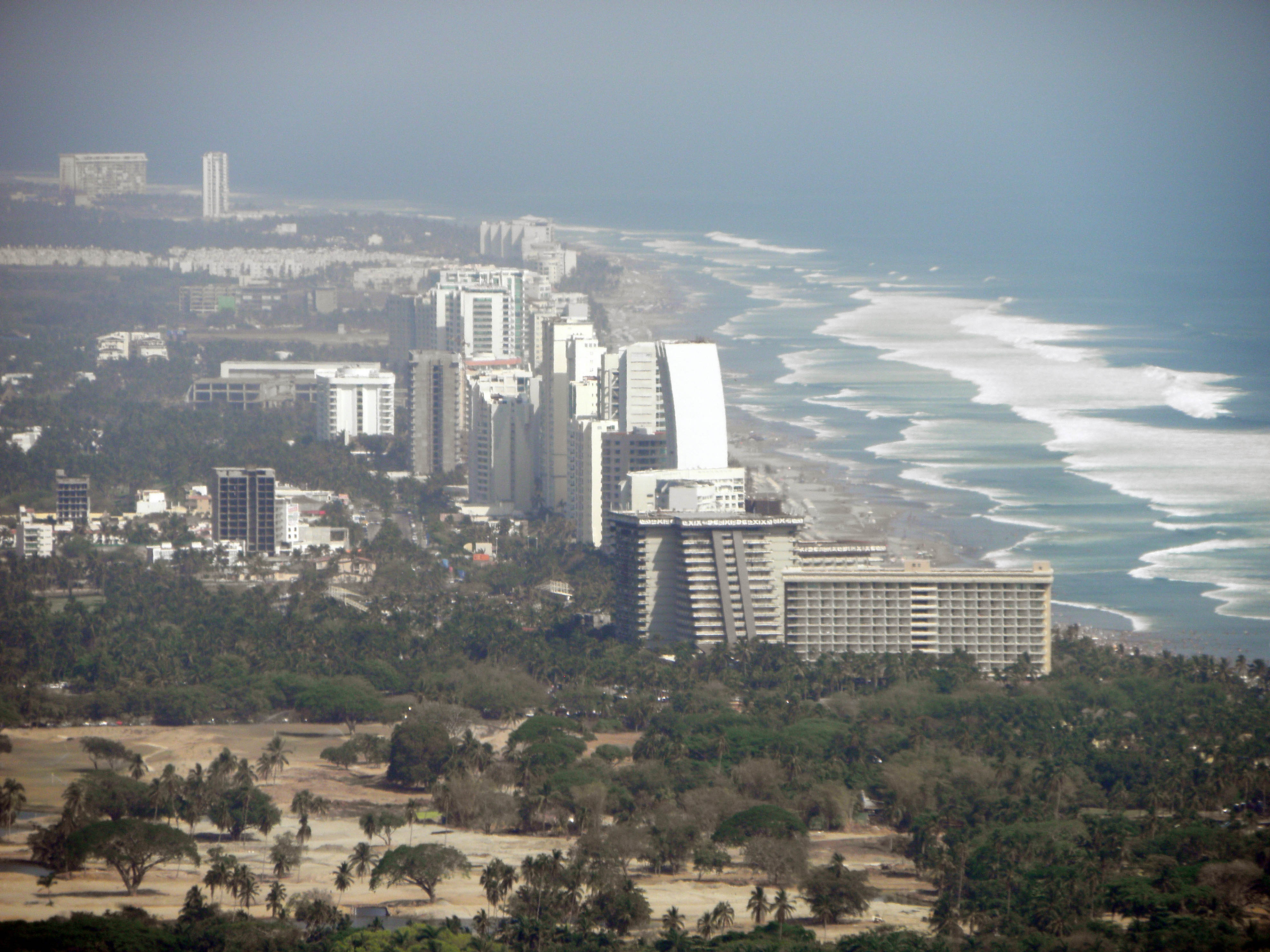 But in tourist destinations such as Acapulco and the Mexican Caribbean, challenges persist, such as the violence that has triggered travel alerts in the United States, the main origin of visitors, and new waves of Covid-19.

“We still have three weeks of good employment left, I can say that it has been a good season, where we have worked responsibly on the covid issue. Today we have a 80% occupancy capacity allowed”, commented Alejandro Domínguez, president of the association of hotels and tourist companies of Acapulco.

There is also the inflationwhich reached a general annual rate of 8.15% in July, its highest level in two decades, with restaurants and hotels as the second consumption group with the highest annual increase (10.25%).

In this context, the increase in spending by international visitors is attributed to a depreciation of the peso of 3.9% against the dollar between June 2019 and June 2022, and an accumulated inflation of 19.02% in the period, explained Gabriela Siller, director of economic analysis of Banco Base. 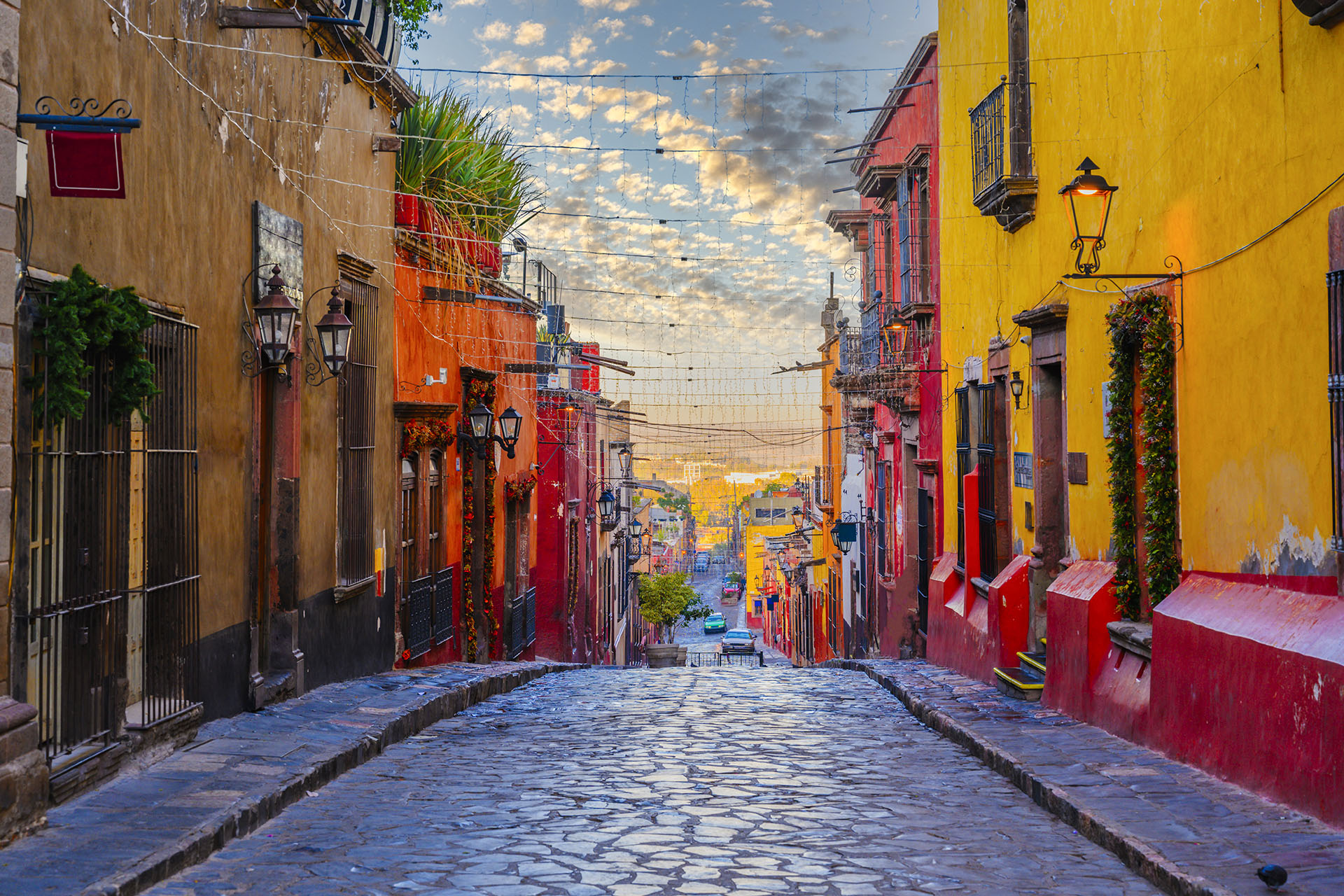 “The caution on the part of consumers in the face of the expectation of an adverse macroeconomic situation could slow down the recovery of the sector. Likewise, public insecurity problems possibly present another important brake on international tourism,” he warned in an analysis.

Still, tourists They say they focus on the benefits of Mexico, which was the third most visited country in the world in 2020 due to flexible measures due to the pandemic.

“It is only fair that one be distracted and now yes, come with the family to have fun, because two years of the pandemic was hard. Now look, there are people, there is atmosphere”, said José Raúl Vargas, a tourist from Puebla.