Melgar vs Internacional LIVE: they play in Porto Alegre for the quarter round of Copa Sudamericana 2022 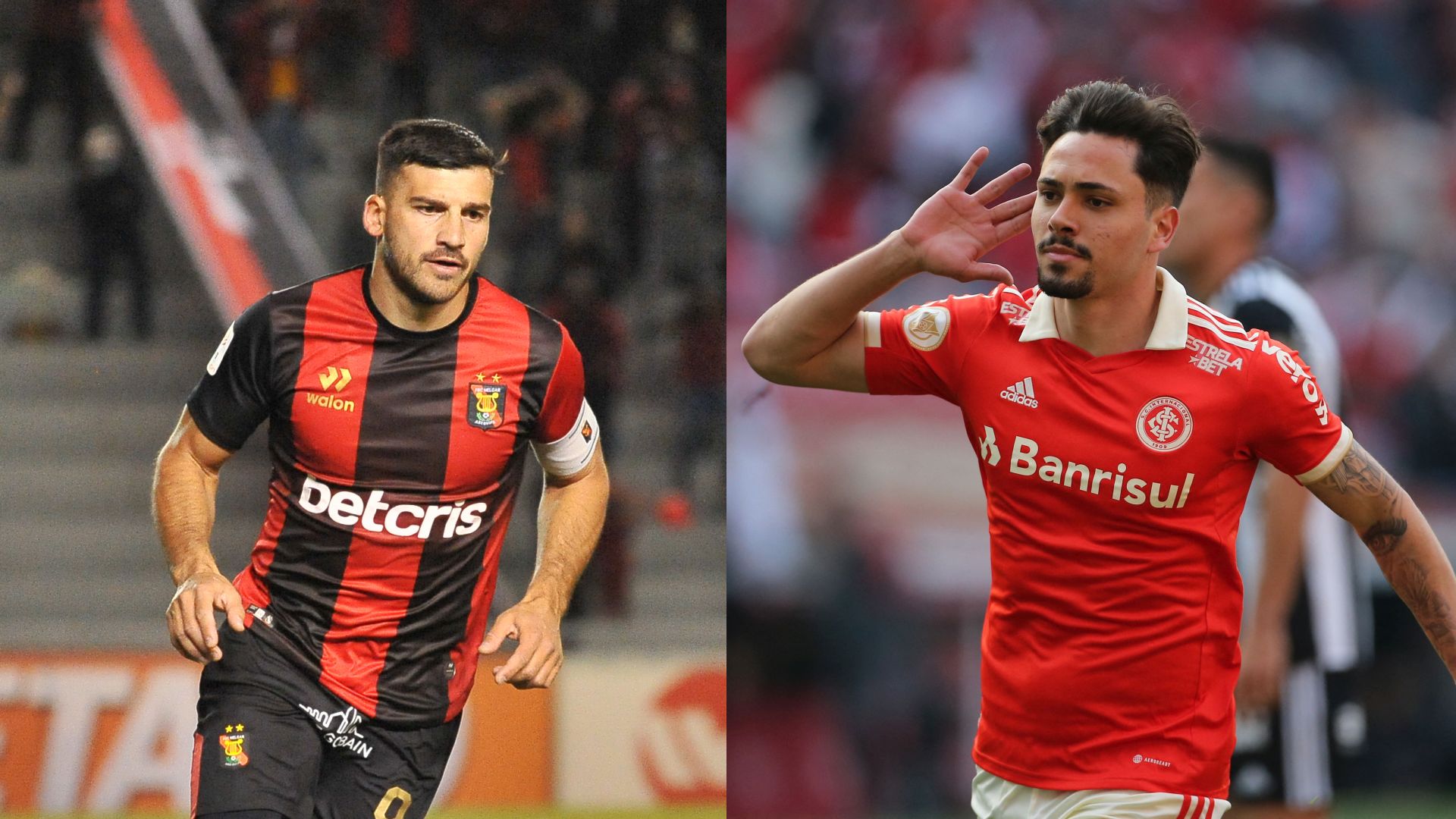 Melgar vs Internacional: they play in Porto Alegre for the quarterfinals of the Copa Sudamericana (Melgar | Reuters)

Melgar vs International LIVE: The Peruvian club faces the Brazilian team today, Thursday, August 11, for the second leg of the quarterfinals of the South American Cup which will be played at the José Pinheiro Borda stadium, Beira-Rio, in Porto Alegre in Brazil.

Melgar and Internacional tied 0-0 in the first leg of the rooms of the South American at the UNSA stadium in Arequipa last Thursday, August 4.

With this result, both teams maintain their options and the key was left open. However, the ‘Domino’ has the difficult task of prevailing in Brazil against the ‘Colorado’ fans. In this sense, the local club reported that the 45,000 tickets available for the match were sold out, even more than the match against Colo Colo in the previous phase (eighth) of the South American.

The red and black needs to improve offensive efficiency and has in the attacker Bernard Cuesta, the perfect weapon to achieve it, despite his drought in the first leg. The ‘9′ is the current top scorer South American Cup 2022 with eight goals and is the third in the historical table of gunners. At the other end of the field, goalkeeper Carlos Cáceda and his opponent Daniel, are among the goalkeepers with the most saves in the continental competition with 12 defensive actions.

Melgar comes with a sporting advantage to the clash with Inter. The Arequipa club postponed its match for Peru’s League 1 last weekend against Alianza Lima and accumulated a week of training with more rest than its rival. The “Colorado” lost 3-0 to Fortaleza on Sunday, August 7, and four days later they will have to play again for the South American.

the strategist of Melgar, Pablo Lavallén, recovered striker Luis Iberico, who recovered from a feverish process, and defender Leonel Galeano, injured and absent in the first duel. But the presence of Cristian Bordacahar, beaten in the recent clash with Inter.

The technician of Inter, Mano Menezes, will have the compulsory withdrawal of striker Alemao who was sent off in the first leg and will have to serve an immediate suspension for Thursday’s duel. The Argentine Braian Romero would be his replacement. In addition to the confirmed absences of Caio Vidal and Rodrigo Moledo injured.

The former strategist of the Brazilian national team tried the inclusion of Alan Patrick in the starting team to replace Mauricio and it would be a variant for the duel with Melgar. The attacker Mikael, brand new signing of Interentered the squad after his loan from Salernitana and could make his team debut.

After the goalless draw of the first leg, the team that wins the match by any score in regular time will qualify for the semifinals of the South American. On the contrary, the club that loses will be eliminated. In case the duel ends tied by any result, the winner will be known by definition of penalties. 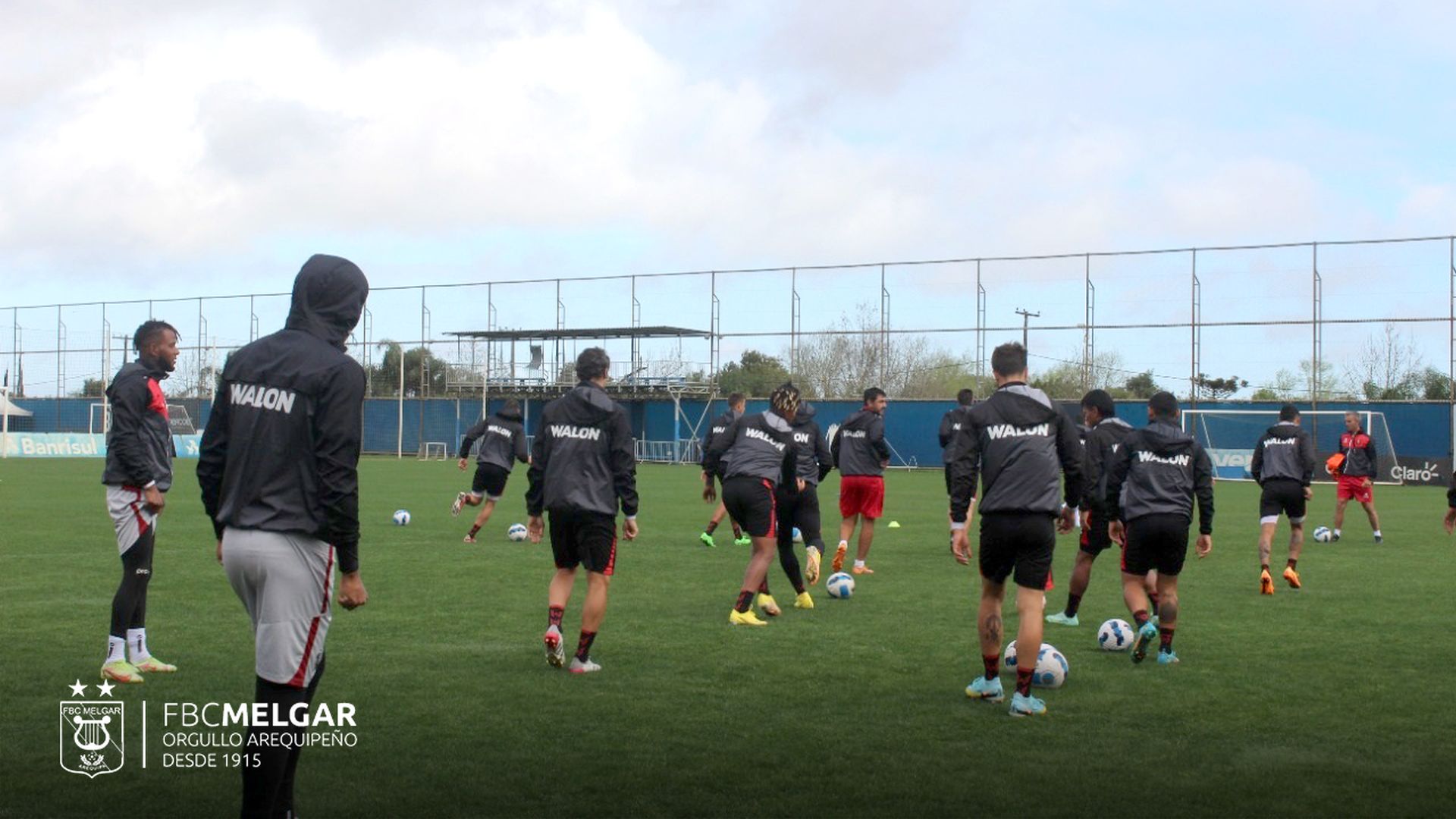 Luis Advíncula left Óscar Romero alone, but he missed an incredible goal in Boca Juniors vs. Agropecuario
Melgar vs Internacional: the rojinegro trained in Porto Alegre prior to the duel for the South American Cup
Juan Reynoso: when will he give his first call in the Peruvian national team