Manuel Ojeda, renowned Mexican actor, died at the age of 81 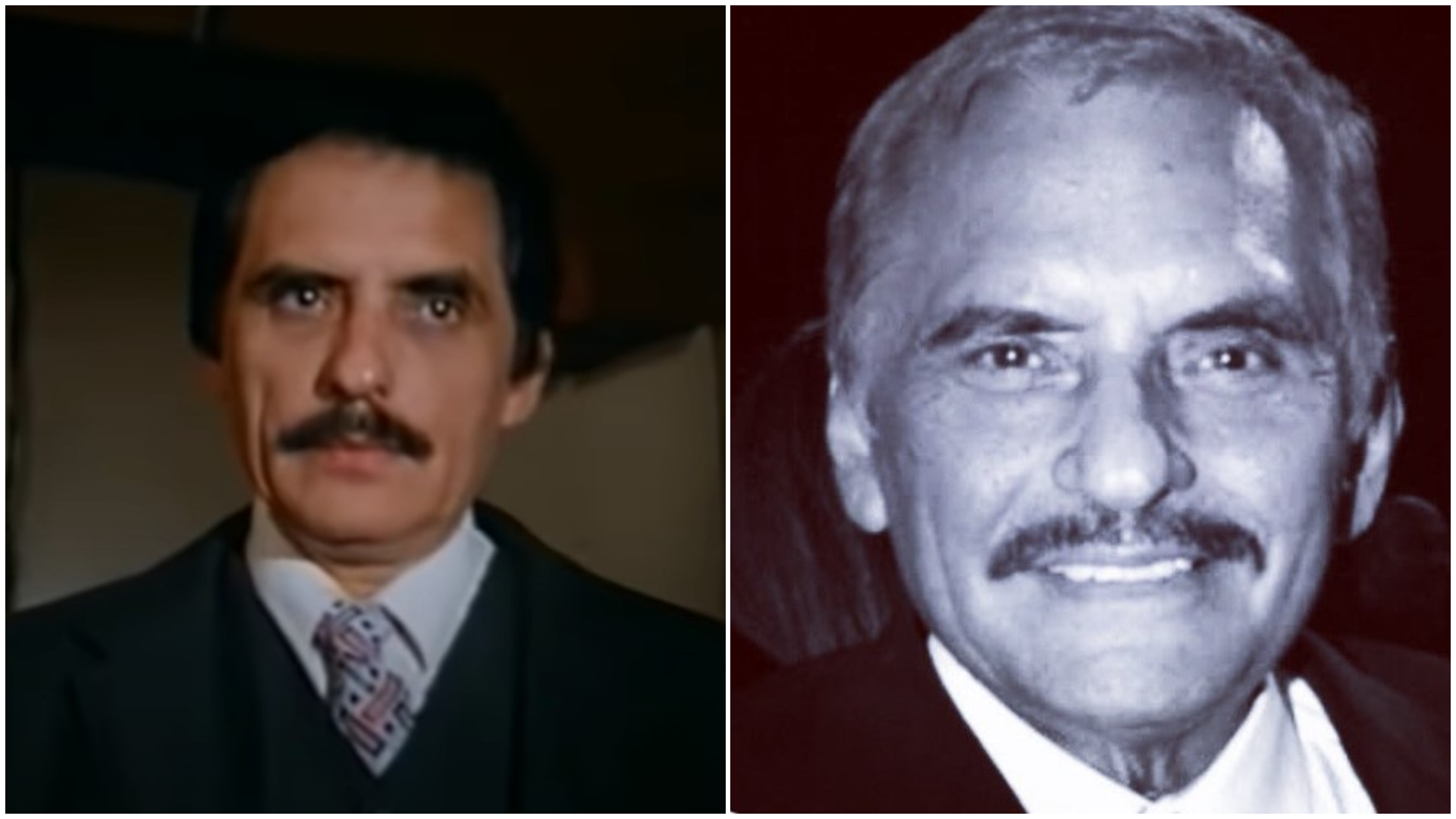 During the afternoon of this Thursday, August 11, the death of the first actor of Mexican origin was reported. Manuel Salvador Ojeda better known simply as Manuel Ojeda at 81 years old, who participated in various melodramas and films such as The Apando, Pedro Páramo: the man with the half moon or My dear old man.

It was through the account of Twitter of the National Association of Actors (ANDA) where the sensitive loss of the artist was confirmed.

“The National Association of Actors deeply regrets the death of our colleague Manuel Salvador Ojeda “Manuel Ojeda”, a member of our union. Our condolences to his family, friends and colleagues. Rest in peace”can be read in the statement. 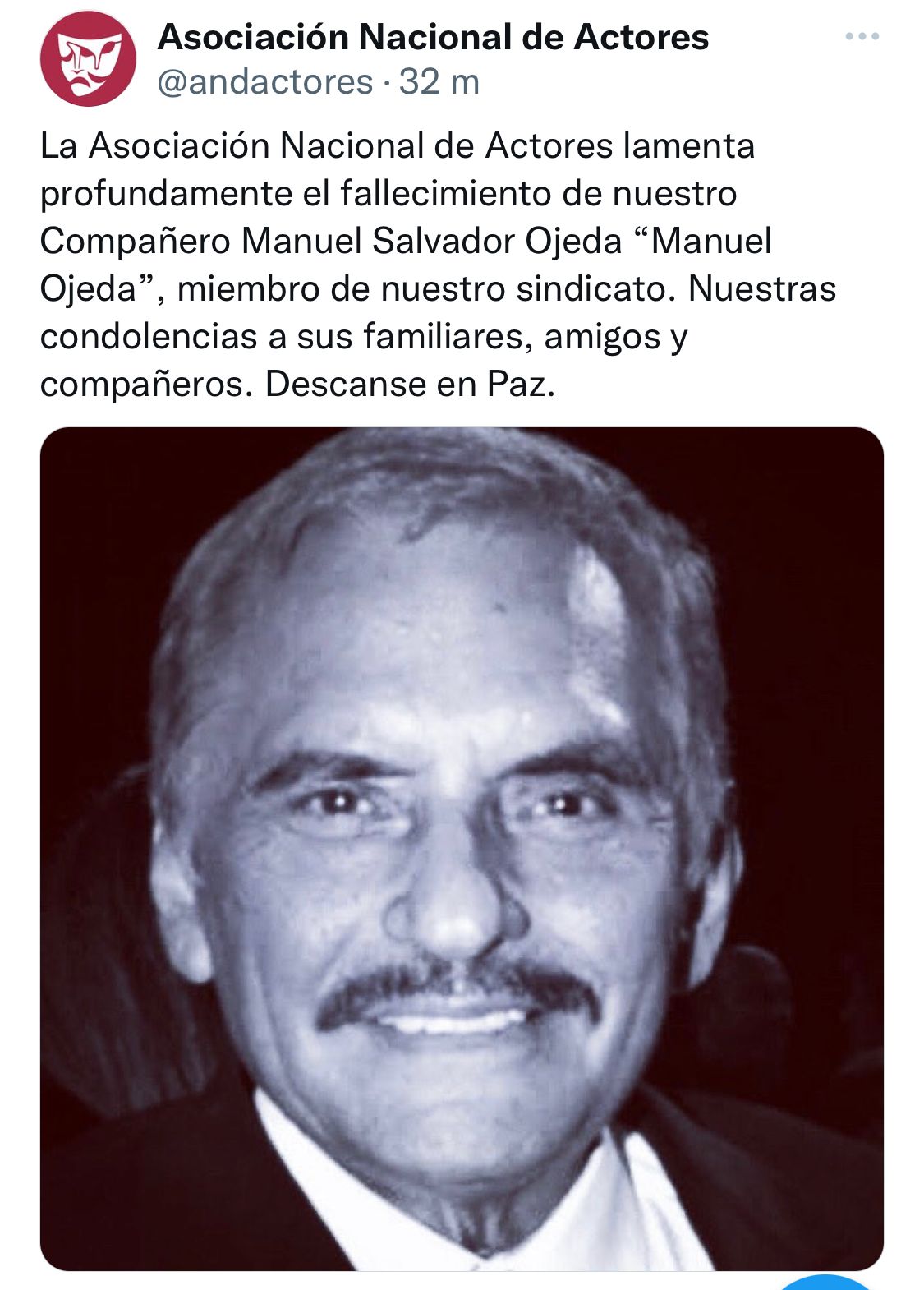 The interpreter who gave life to Ernest Contreras in the successful melodrama La tempestad (2013) he began his career at a very young age, at the age of 15 he decided to study at the Institute of Fine Arts and began as an actor in theater.