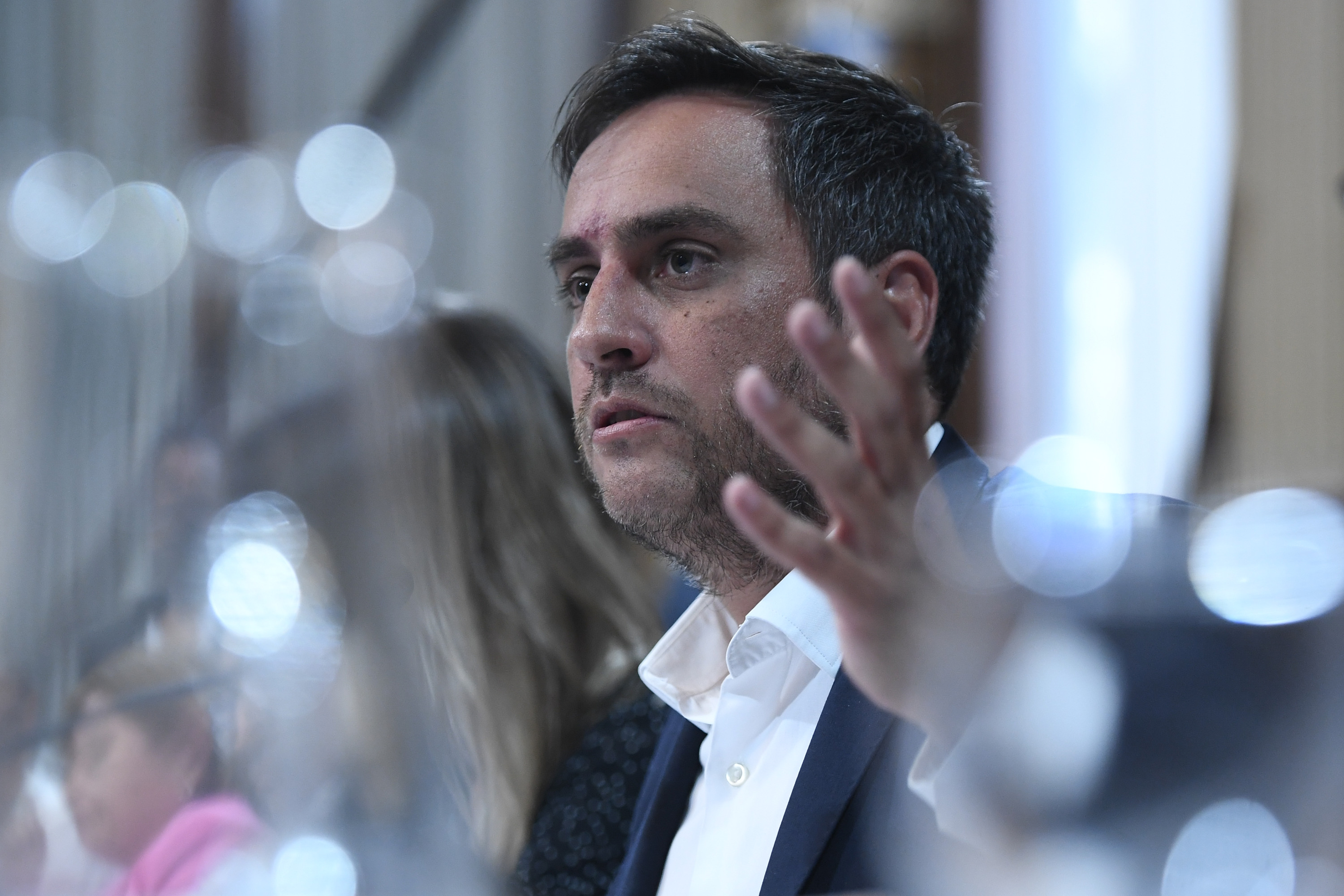 Juan Cabandié, in charge of the portfolio, requested the resignation of the head of National Parks and the entire board of directors for having declared the Lanín volcano a sacred Mapuche site (Photo: Luciano Ingaramo / Senate Communication)

The Minister of Environment and Sustainable Development, J.uan Cabandié, decided to remove the board of the National Parks Administration (APN) for having declared the Lanín volcano a sacred Mapuche site. The measure had been scrapped just 24 hours after it came into force, after an open front of criticism that included the government of the province of Neuquén.

The controversial situation the strong declarations of the opposition and the own words of the governor of Neuquén, Omar Gutiérrez, ended up putting pressure on the APN and caused the decision to be thrown out. “The National Park decided to declare the Lanín volcano a “sacred site”, unilaterally and without consultation, ignoring that the domain of the resources is provincial. It is an outrage against the autonomies, an act of centralism and an interference,” said Gutierrez.

The Neuquén governor’s statements ended up setting off the alarms, since it was feared that said announcement could generate a conflict between the Executive of Neuquén and the Nation. “The existence of national enclaves such as the Parks Administration does not authorize the erasure of the letter of the Constitution, trampling on the provincial constitutional powers. We will initiate the corresponding administrative and legal actions in the face of this illegitimate and illegal act, ”said the governor on his social networks. 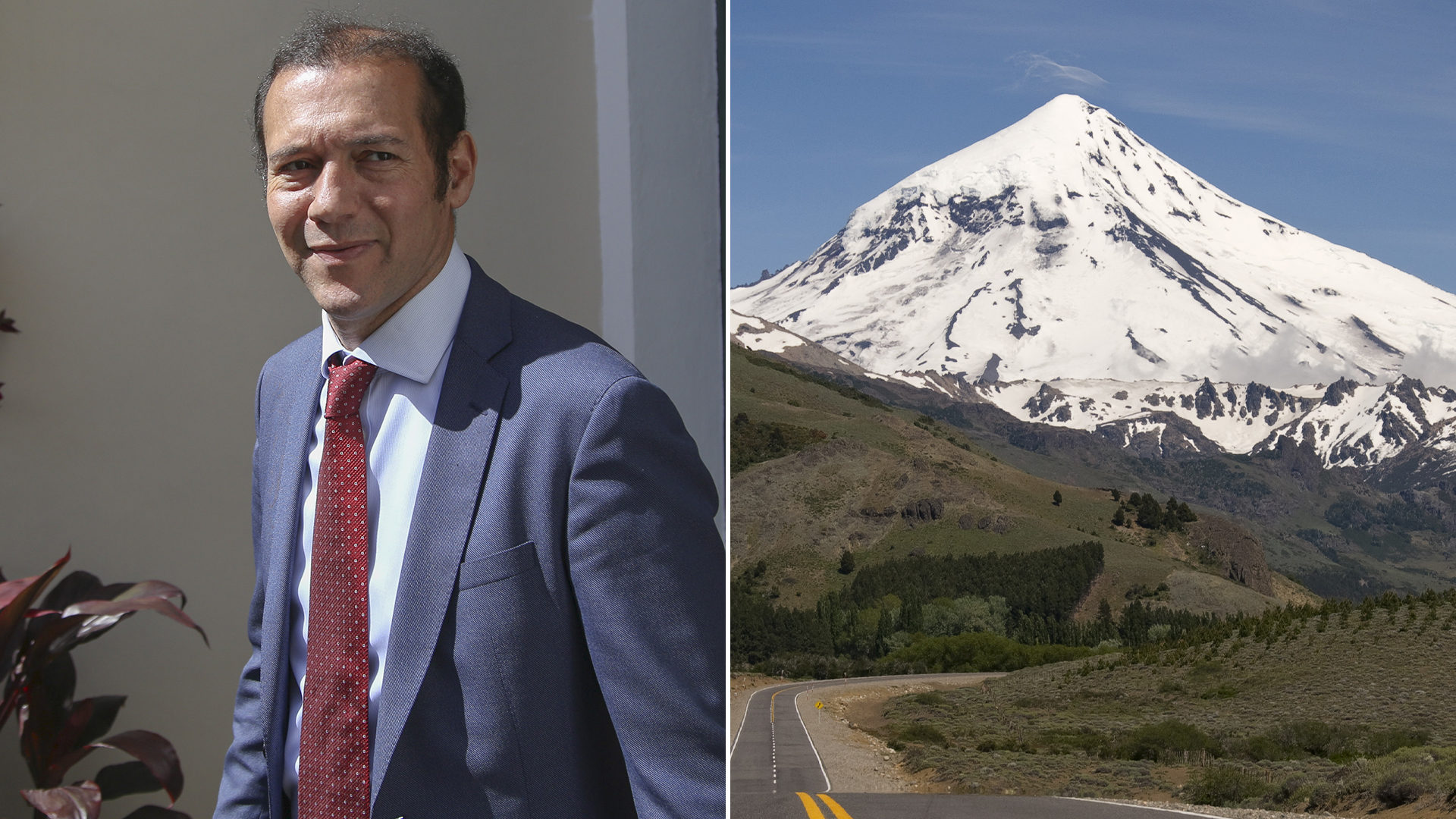 The controversy, the strong statements by the opposition and the Neuquén governor’s own words, ended up putting pressure on the APN and causing it to back down.

Even the state prosecutor of the province, Raúl Gaitán, considered that the measure was issued “by an incompetent body” and represented “a subjugation of the national authorities”.

After both Governor Gutiérrez and Attorney General Gaitán announced that the legal teams were already working to move forward with the prosecution of the incident and seek the annulment of the law, Parques Nacionales issued a statement reversing the resolution and summoned the dialogue table.

After the controversy, the organism had expressed itself seeking to lower the tension regarding the subject: “It is important to maintain, together with the province of Neuquén, the decision-making processes that involve aspects of said protected area, taking into account that for decades the province has maintained a respectful and harmonious relationship with the native communities.” 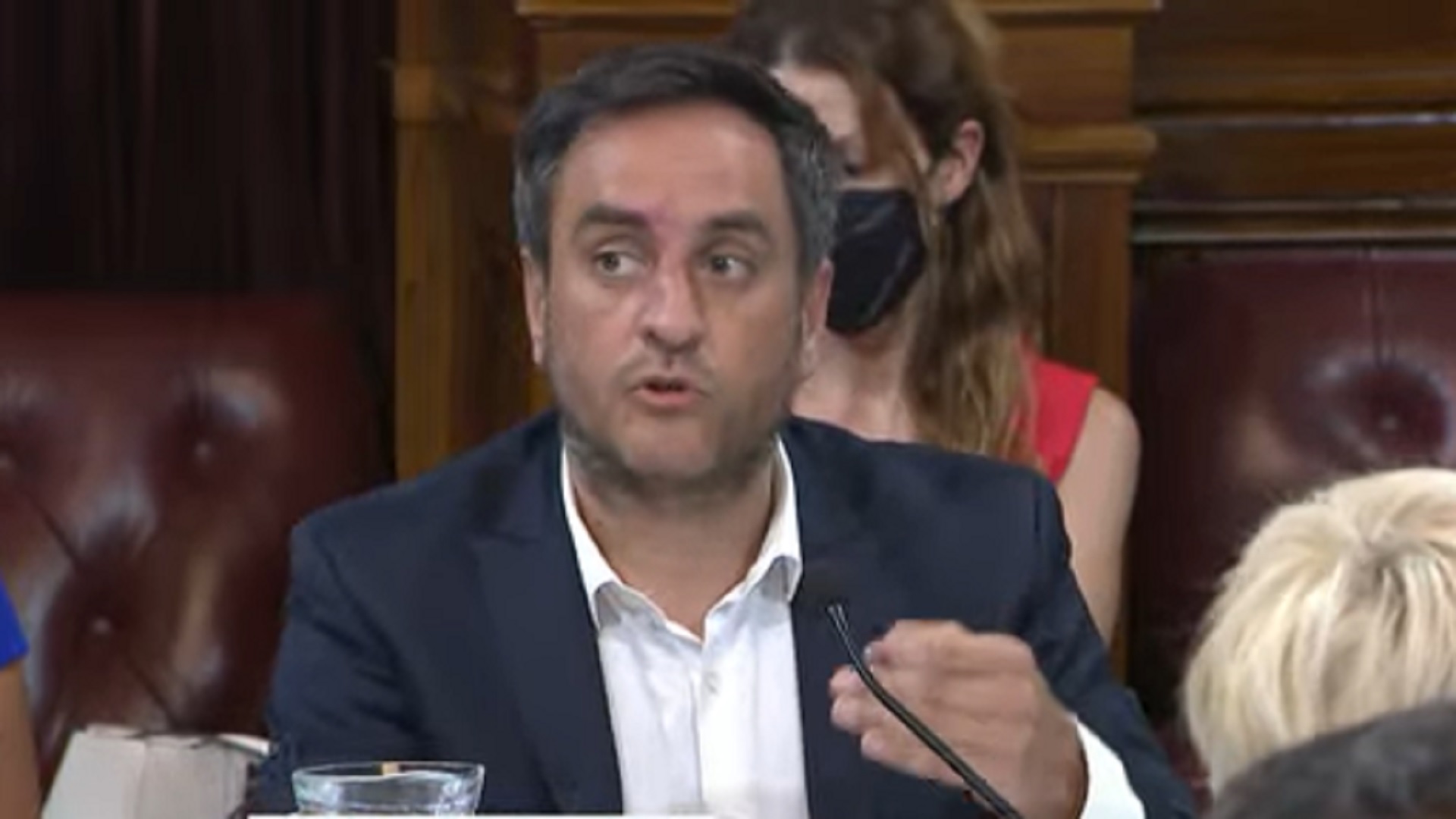 The voices of the opposition

Miguel Ángel Pichetto, former national senator for Together for Change (JxC), turned his annoyance on Twitter and considered that the APN decree violates “the sovereignty” of a renowned tourist spot in Argentina. “Strong repudiation of the National Parks decision to declare the Lanín Volcano as a sacred Mapuche site. Once again, sovereignty is affected in a paradisiacal and touristic place in our country. An imbecility of this government. Soon all of Patagonia will be Mapuche”, says the tweet of the current auditor general of the Nation.

The national deputy Maximiliano Ferraro expressed himself along the same lines. “The Lanín volcano is a natural wonder, the heritage of all Argentines, not just a few. The National Parks decision undermines national sovereignty and sets a dangerous precedent. NO to illegitimate tolls and illegal taking and clearing in Patagonia”, published the president of the ARI Civic Coalition on the little bird’s social network.

Hours after the news, the national deputy Hernán Lombardi had joined the opposition position regarding the volcano and had even reported that his bloc would present a project in the Lower House to promote the immediate repeal of the resolution promulgated by the APN. “The government declared the Lanín volcano a sacred Mapuche site. It is absolute nonsense, Resolution 484 of National Parks is openly unconstitutional and lacks legal logic. Today we present a project in Deputies for its immediate repeal, ”he wrote on his Twitter account, along with two images of the National Parks statement.