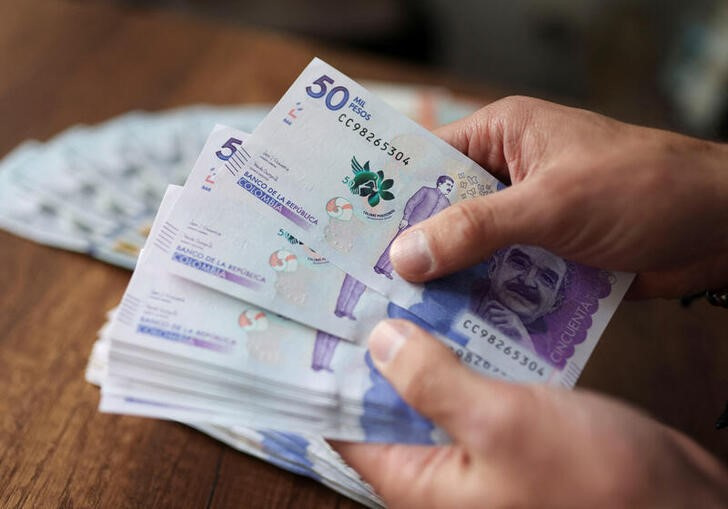 In the city of Montería fell the millionaire chance, with a prize of $3,703,639. the number you played the winner was 9575 from the Tolima Lottery and 3071 from the Caribbean Night draw.

The company that sold the chance was RECORD. A game in which 32 departments of the country participate. The man from Montería bet $5,000 at a point of sale that is located in the Los Recuerdos neighborhood, Furatena Sector, in Montería.

According to what was indicated by the general manager of Record, Juan David Munoz, this is the seventh time that the grand total has been awarded in Colombia and it is the first time it falls in Córdoba.

“It is a pleasure for Chance Millionaire and the #1 multiservice network of Córdoba: RECORD to deliver this great accumulated. It is the first time that the award has been awarded in our region, which makes us very happy”Juan David Munoz pointed out.

The prize has not yet been claimed, but is still waiting for the winner to come closer to make it effective.

It is a product marketed by the Permanent Betting Employers Association. The accumulated millionaire chance starts again this Thursday with $1,000,000,000, which will increase for each draw made.

Bogotá Lottery: winning results of the 2650 draw on Thursday, August 4

Last Thursday, August 4, the draw number 2650 of the Bogotá Lottery was held, check the winning numbers and find out if you won a prize.

Win a grand prize Bogota Lottery It may seem like a game and fun, but there are serious consequences for those who do not pay attention to the rules and regulations established by the Colombian government, to begin with you have to take care of your ticket, not mistreat it, because it is the official test to be considered a winner. .

The first can be done at your favorite lottery or through any store of the official distributors, as long as the reward does not exceed six monthly minimum wages.

The winning combinations of the Bogotá Lottery draw are:

Created since 1967, the profits from the Bogotá Lottery are destined for Public Assistance, 75% for the programs of the Ministry of Public Health and the Department of Protection and Social Assistance, as well as 25% for the District Institute for Protection and Children and Youth.

Dian warns about fake tax payment emails: we tell you how to identify them
Colombians living in the United States: this is how they can obtain their digital ID